Monty Don, 66, has replied to a Gardeners’ World viewer who asked why the horticulturalist does not wear shorts on the show in warmer weather conditions. The BBC host admitted he prefers to stick to full-length trousers as it is more protective in his garden that includes “nettles, insects and thorns”.

He also admitted to wanting to hide his “absurd knees” during TV appearances.

Monty’s fashion sense has hardly changed over the past few decades where he has appeared on TV screens.

Back in 2005, he spoke of his love of high-waisted trousers, heavy leather boots, and thorn-proof waistcoats.

He told The Guardian: “I do not possess an item of clothing that I do not like very much and never restrain from acquiring any that I see and like.

“For many people, gardening is the most physical and dirty that they ever get outside a sports field. The clothes that they wear for it must be comfortable, strong, cool or warm depending upon season.

“Your clothes must work for you, and how they look is entirely secondary. I have three lots of clothes.

She admitted to attempting to coax her boyfriend Michael Reed to dress in a similar fashion to the 66-year-old.

Zoe explained to Monty on her show: “Honestly my Curly Sue (Michael),  I’m constantly trying to get him into one of those blue jackets that you often wear, and he’s like, ‘You’re just trying to dress me like Monty Don aren’t you?’ And I’m like, ‘Yeah absolutely!’”

It comes after the star spoke on his new move away from Gardeners’ World, as he explained that he had just finished filming episodes for Friday’s edition of the show.

He then told viewers that they would be in for a treat, as his co-stars Carol Klein, Adam Frost, and Frances Tophill will feature in a new preview for Gardeners’ World Live. 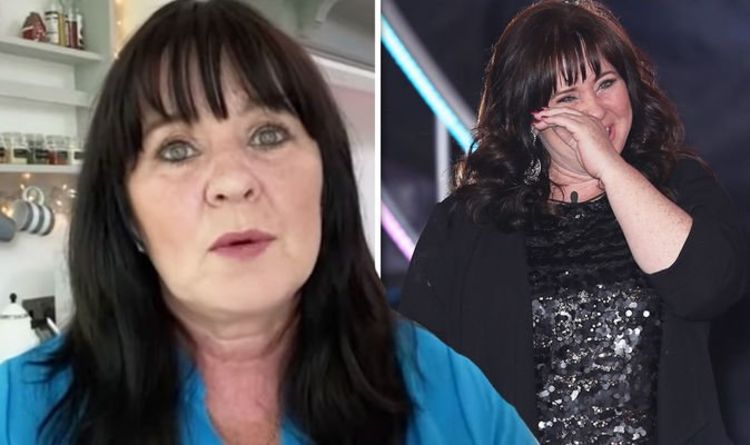 Loose Women presenter Coleen Nolan, 55, has admitted her doctors are taking the risk of her being diagnosed with breast cancer “very […] 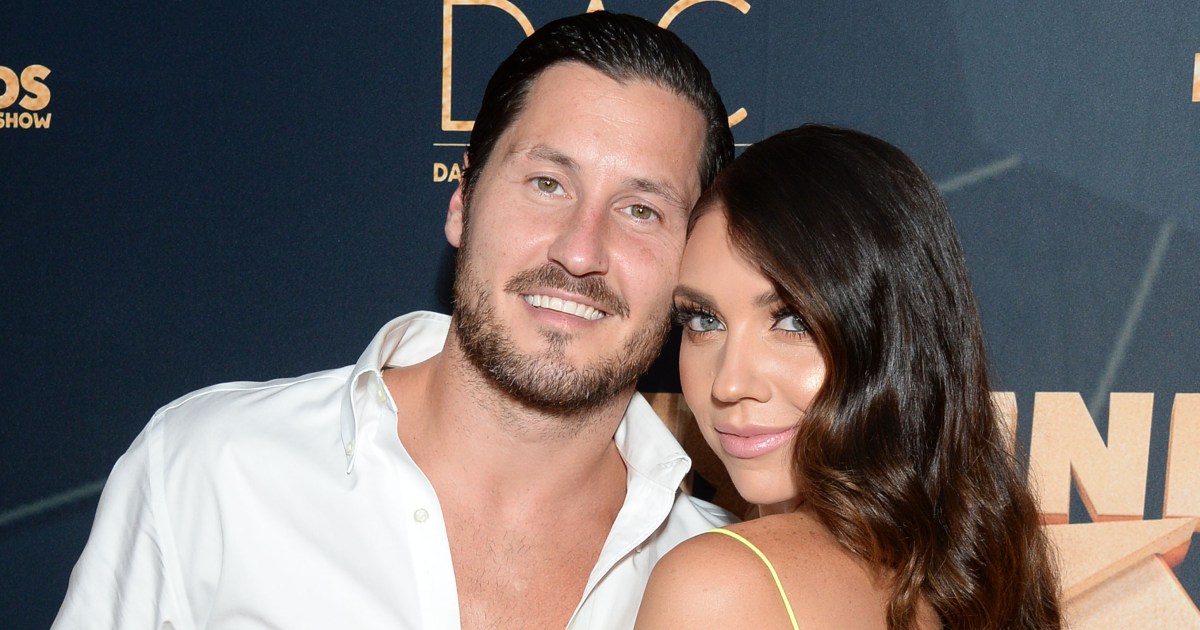 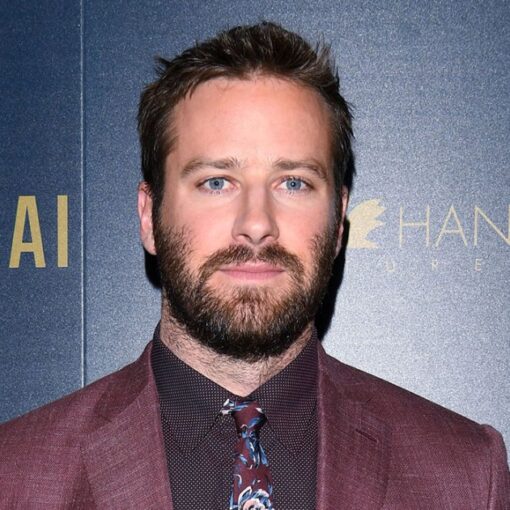 Speaking out. Armie Hammer‘s lawyer is shooting down claims made by the 34-year-old actor’s ex-girlfriend Paige Lorenze. In an interview posted by […] 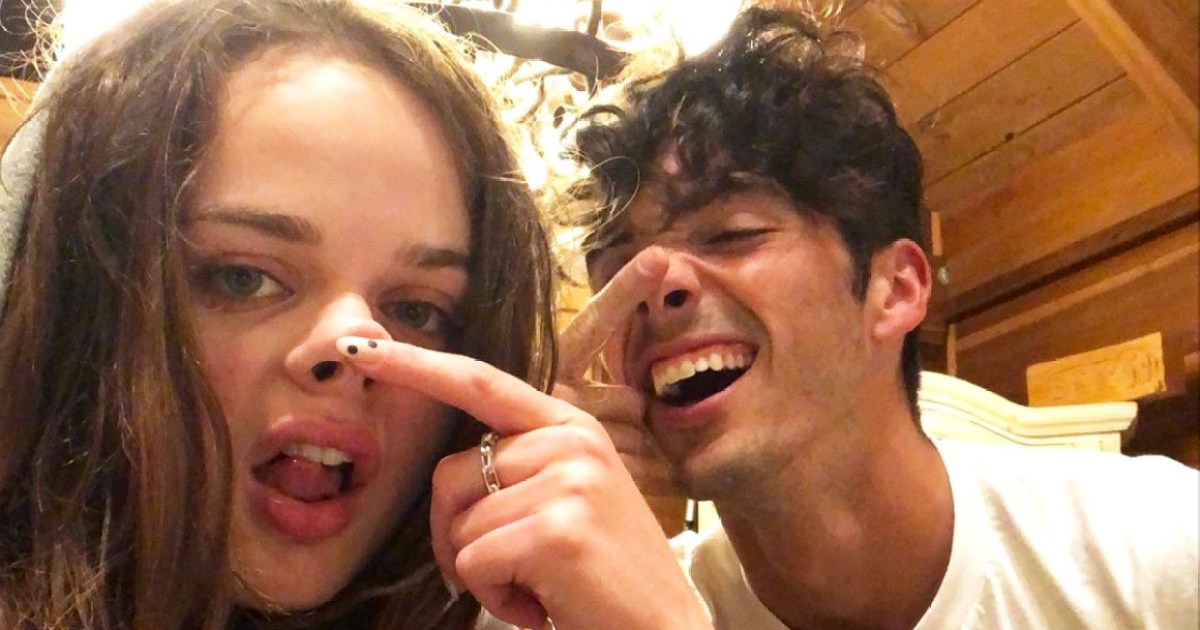