Jake Paul‘s fight with Tyron Woodley is just days away now. On August 29 Paul faces the former UFC champion in a boxing match. After a chaotic press conference where a member of Jake Paul’s team got into it with Tyron Woodley’s mother of all people, this event could ultimately end in chaos.

Recently Showtime released the first episode of All Access, focused on the fight. If you’re looking for an intro to the fight, the fighters themselves and behind-the-scenes footage of preparation, you could do a lot worse.

2021 been a big year for the Paul brothers. Back in June, Logan Paul fought boxing champ Floyd Mayweather Jr., in what was hardly the fight of the century. Now, Jake Paul will fight mixed martial artist Tyron Woodley. And if you need a bizarro reason to watch, the loser has to get a tattoo proclaiming their love for the fight’s winner. What in the name of Mike Tyson’s face tattoo is even going on here?

When is the fight?

Mark your calendars for Aug. 29 at 8 p.m ET/5 p.m. PT. The big event will be held in Paul’s hometown of Cleveland, at Rocket Mortgage FieldHouse.

How to watch Jake Paul vs. Tyron Woodley

The fight will air on Showtime pay-per-view, meaning you don’t need to be a regular Showtime subscriber to pay for and watch the fight.

“That reflects a couple of things,” Espinoza said of the price. “It’s in the ballpark of where similar fights have been. It is at a point below a lot of other higher priced PPVs, but in particular on this one, I think you’ve got a full boxing card of exciting young fighters. That was the key.”

Showtime’s fight page now is updated with how to buy the fight. Once you pay your $60, you can livestream the fight on a ton of supported devices. You can watch on your computer at Showtime.com, on your mobile phone or tablet, or on your TV and streaming devices, such as Roku, Amazon Fire TV, Apple TV (4th gen and up), Android TV and Xbox One.

You can also order the pay-per-view fight via such providers as Xfinity, Spectrum, Contour, Verizon Fios, Optimum, Vubiquity, DirecTV, U-Verse TV and Dish. Canadians can order it through Rogers, Bell, Shaw, SaskTel, and Telus. It also can be streamed via Sling, Sony’s PlayStation Store, and Fite TV in the U.S. and Canada.

A statement from event organizers says that an exclusive UK broadcast partner will be announced soon. Fox Sports will carry it in Australia and Sky Sports in New Zealand.

There also will be a live audience at the Cleveland arena. Tickets start at $10 and went on sale to the general public on July 22.

The final press conference took place on Thursday and it devolved into a different type of chaos.

Tyron Woodley’s mother Deborah Woodley, affectionately referred to as “Mama Woodley” is a well known figure in the MMA community. She’s incredibly well regarded for congratulating and showing respect to her son’s opponents win or lose.

The fact a member of Paul’s entourage has verbally attacked one of the most loved figures in MMA has set a number of fighters off. Including Jake Paul’s last opponent Ben Askren.

Time will tell if this has an impact on the fight itself. Either way, it’s good promotion for the fight overall.

And, breaking news, it looks as though a tattoo artist is being flown in to the fight to take care of the bet immediately after the fight. Jake Paul confirmed this plan during an interview this week.

Tatu Baby, who once starred in the show Ink Master, is being flown in. She’s already shared some potential designs for the tattoo.

Whoever gets the tattoo, you just know there’ll be plenty of publicity about the actual tattooing itself, not to mention photos of the final embarrassing product. (Smart tattoo artists in the Paul-Woodley circle are probably already thinking about how to eventually cover up or disguise the message.)

Why is the fight happening?

The Paul brothers, Logan and Jake, are both YouTubers turned boxers, which seems like an odd career path, but it is what it is. For one thing, they’re young. Jake Paul is 24, and Logan Paul is 26, so they’ve got youth on their side, plus their YouTube cash gives the option to do whatever they want with their free time. And what they want, apparently, is to beat people up and get beat up in return. These fights aren’t always for the record books, but for the bank books. (Logan Paul’s June bout with 44-year-old Mayweather was simply an exhibition.) While Jake Paul has fought three professional bouts, and won them all, his opponents weren’t professional boxers at their prime. Paul beat YouTuber AnEsonGib, former professional basketball player Nate Robinson and retired MMA fighter Ben Askren. (That last one was quick.) And all of the Paul brothers’ fights draw headlines and chatter, and add to their fame and bank balances.

Woodley talked some trash about Jake Paul at the Askren fight, and that led to the planned Paul-Woodley fight.

“Easiest fight of my career and biggest purse of my career all in one night,” Woodley said of the Paul match, according to ESPN. “Basically, they brought me in to take out the trash.”

Fighters will weigh in at 190 pounds, which is what Paul weighed when he took down Ben Askren in April in a whopping two-minute-long fight. Woodley fought in the UFC at 170 pounds.

The fighters will wear 10-ounce gloves and fight in a 20×20 ring, ESPN reports. The fight is scheduled for eight rounds.

Here’s all the fights on the main card…

Who is Jake Paul?

Jake Paul is the younger of the two Paul brothers, and in addition to his internet videos, he’s known for playing Dirk Mann in the Disney Channel show Bizaardvark. He began his boxing career in 2018 and has won all three of his professional bouts.

Like his brother, he’s controversial. In July 2020, he made headlines for throwing a giant party in Calabasas, California, in the middle of the coronavirus pandemic. Asked about the party, he told a reporter for The Daily Beast that COVID-19 was a hoax, then later denied saying it, leading to the reporter posting audio proving Paul did make the hoax comments. In that same interview, Paul also claimed “98% of news is fake” and falsely claimed that “medical professionals” say masks do nothing to protect against the virus.

He doesn’t just make headlines at his own events. Jake Paul’s brother, Logan, fought Floyd Mayweather Jr. in June, and in May, at a promotional event for the fight, Jake Paul mouthed off at the fighter and snatched Mayweather’s hat. He then started selling black baseball caps with the words “gotcha hat” printed on them.

Who is Tyron Woodley?

Like Paul, he has an entertainment career as well. He’s appeared in numerous movies in small roles, and has hosted a podcast and a TMZ web show.

Woodley says this may be his first boxing match, but it won’t be his last.

“At the end of the day, I’m in boxing right now,” he said, according to ESPN. “(Paul’s) my first opponent. This is your first and everybody else’s first chance to watch me box.”

“Not too many people want to fight me. It’s going to be a great fight,” Serrano said, according to World Boxing News.

Mercado said she began her career at featherweight before going down to bantamweight and is excited to fight in her old weight class again.

“We’re going to leave it all in the ring, and the ladies are going to be stealing the show,” she said, according to the World Boxing News report.

While the Serrano-Mercado fight is being billed as a “co-main event,” there are also three fights on the undercard. Ivan Barancyhk will fight Montana Love, Daniel Dubois will take on Juiseppe Cusumano, and Tommy Fury will fight Anthony Taylor. 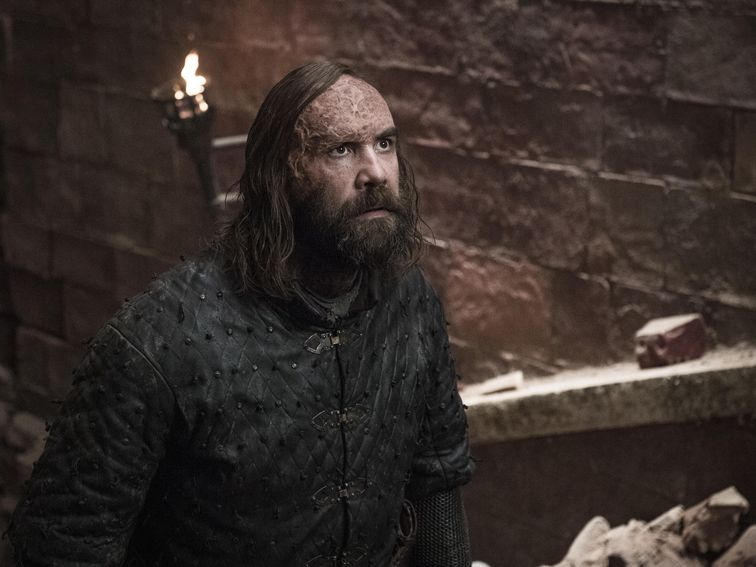 The Hound en route to Cleganebowl. HBO Warning: Spoilers aplenty below.  Game of Thrones’ penultimate episode (ever!), The Bells, was controversial for […] 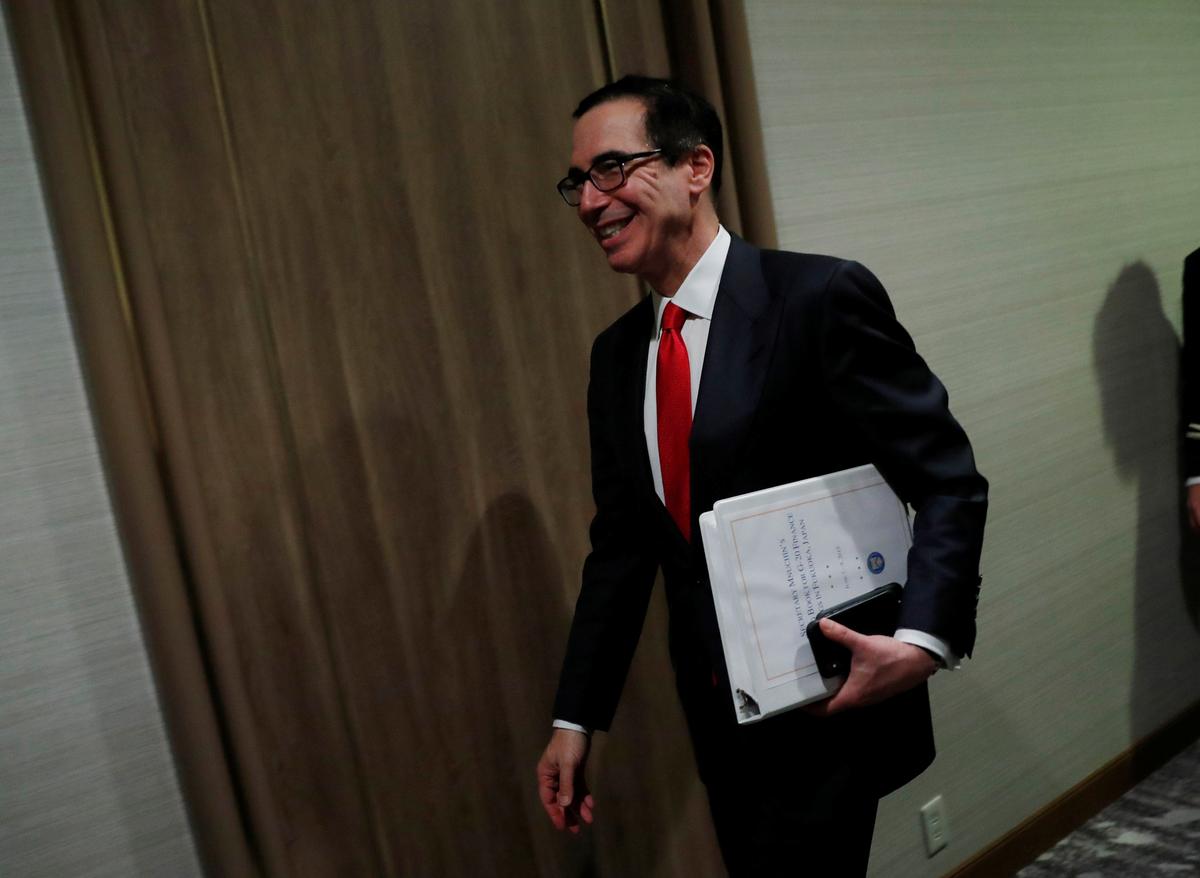 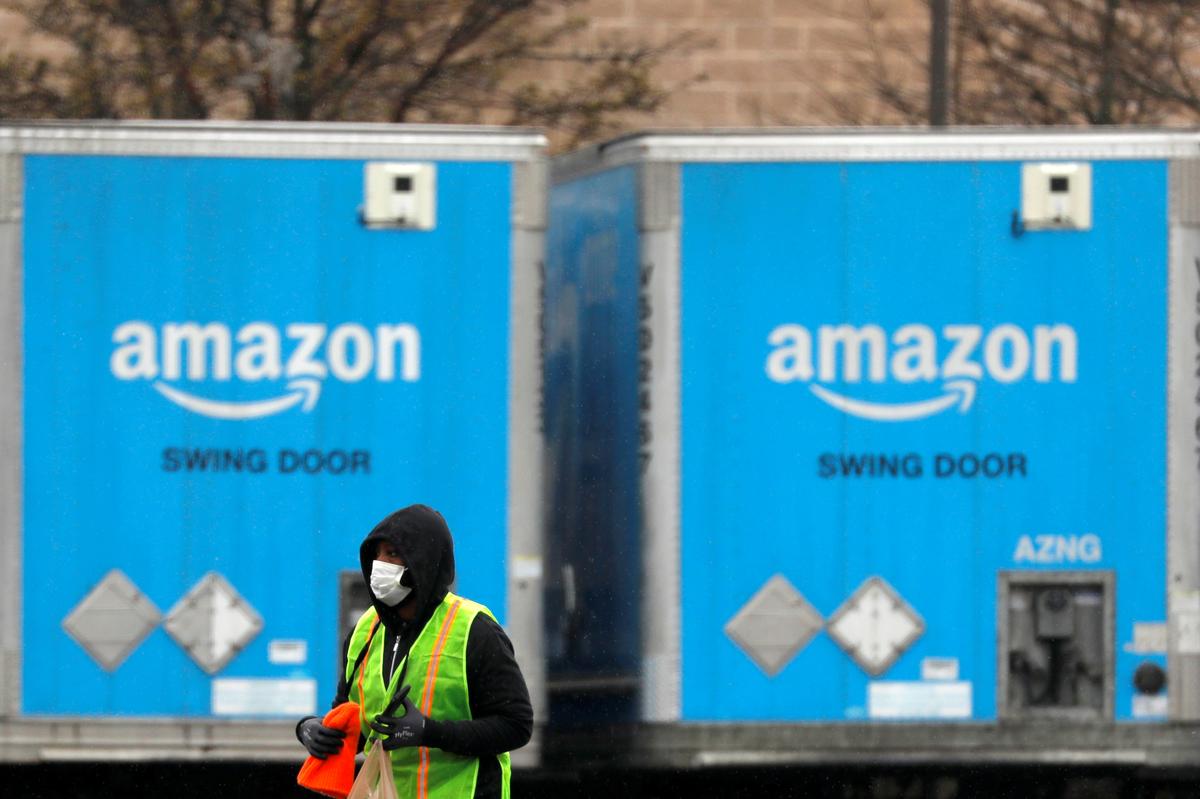 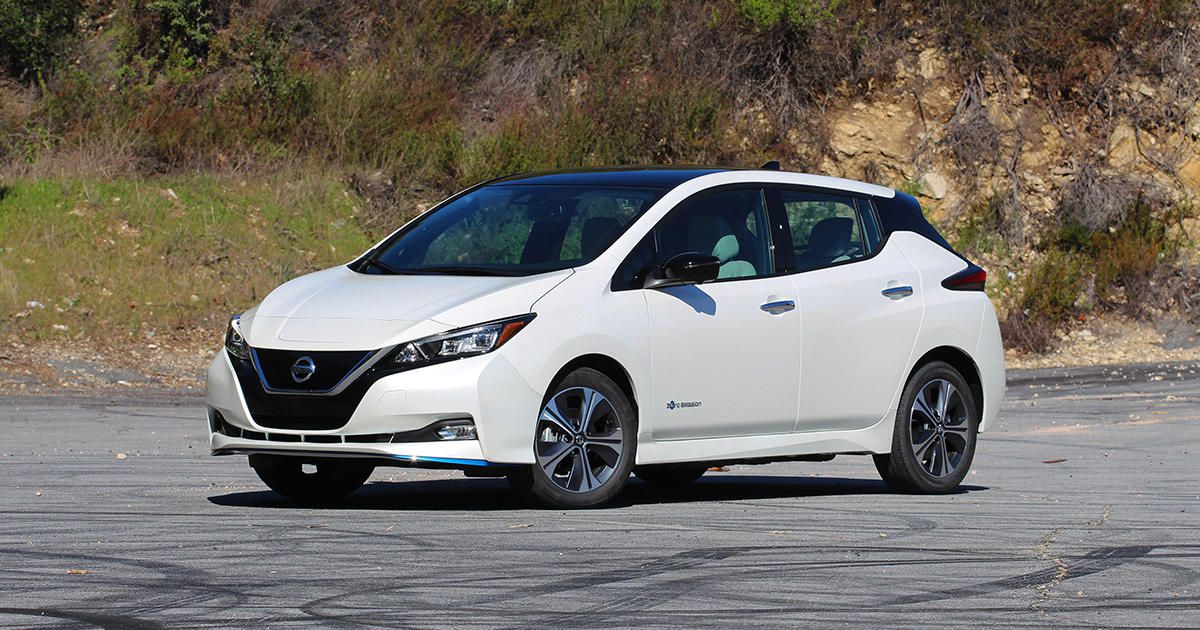 With its usable real-world range, huge smattering of safety tech and relatively affordable starting price, the Nissan Leaf is a solid option […]