The US has, over the last few months, fallen from grace in the eyes of Israel. Despite Mr Biden’s welcome victory in the US, key policy differences between him and Mr Netanyahu left a vast rift between the nations. And new President Naftali Bennett has arrived in Washington with hopes to fix a relationship which lies “in ruins”.

When Mr Biden took power, he attempted to separate his new administration from his predecessor’s.

President Trump had intensified the US’s hostile relationship with Iran, dragging the US out of the nuclear deal and installing a raft of sanctions in its place.

The move raised alarm bells across the international community, which feared Iran would ignore checks on nuclear proliferation.

Former Israeli President Benjamin Netanyahu, whose administration opposed the nuclear deal from its inception, welcomed it.

Mr Biden’s promises to walk the US back into the nuclear deal encapsulated disagreements on Iran policymaking between the two premiers.

According to The New York Times, Mr Netanyahu’s mistrust ran so deep that he ordered Mossad and other Israeli agencies to hold back intelligence sharing with the US.

In April, Israeli officials notified US officials of their plans to attack the Iranian Natanz nuclear plant two hours before.

The short notice meant American intelligence did not have enough time to intervene or even assess the opposition.

Israeli Major General Aharon Zeevi Farkash said intelligence sharing would make up “one of the most important subjects” they discuss.

Speaking ahead of the meeting, he said he would tell the President it is “the time to halt the Iranians, to stop this thing.”

He added he would not want to reenter a nuclear deal “that has already expired and is not relevant, even to those who thought it was once relevant.” 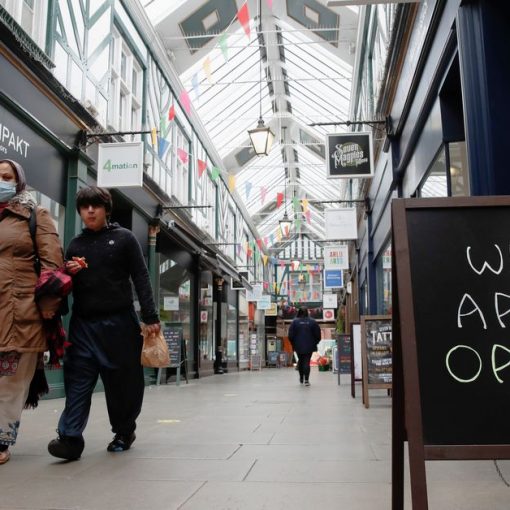 Britain’s recovery from the COVID-19 pandemic sped up in April as lockdown measures eased, with the fastest monthly growth since July leaving […] 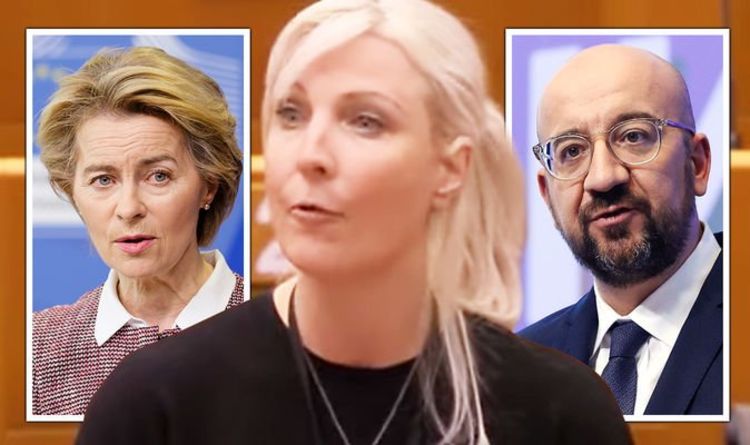 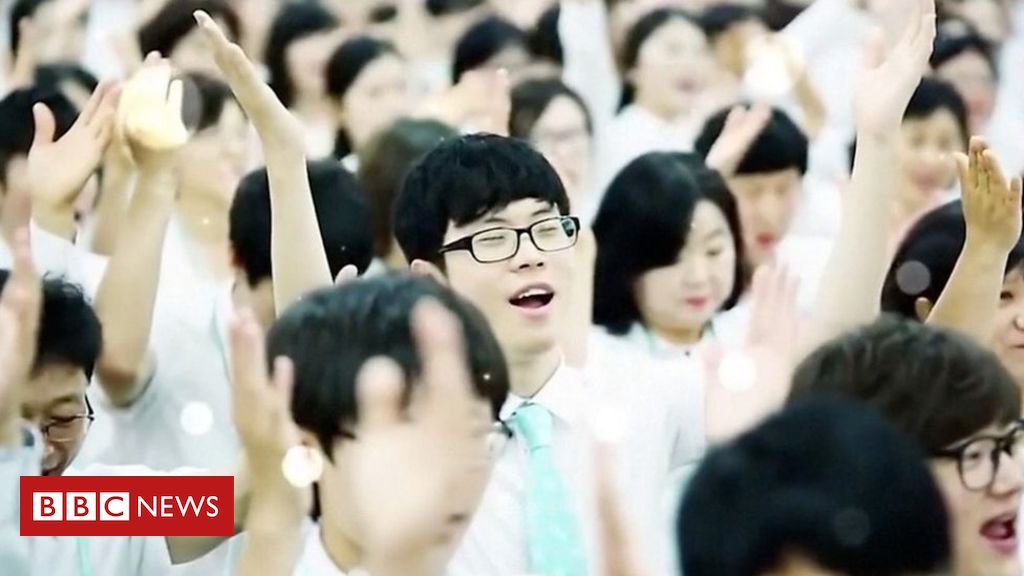 As South Korea continues to do battle with its coronavirus outbreak, one mysterious religious sect has been singled out and become a […]