By midday, Ida was packing maximum sustained winds of 75 miles per hour (120 kph), according the National Hurricane Center, which expected the storm to strengthen further before coming ashore as a major hurricane in southeastern Louisiana on Sunday.

Forecasters said Ida would likely make U.S. landfall as a category 3 storm on the five-step Saffir-Simpson scale with sustained winds of at least 111 mph and heavy rainfall.

New Orleans city officials ordered residents to evacuate areas outside the city’s levee system, with voluntary evacuation notices for the rest of the parish.

Louisiana Governor John Bel Edwards declared a state of emergency on Thursday, and on Friday Biden issued at pre-landfall federal emergency declaration at Edwards’ request. This authorized the U.S. Department of Homeland Security and the Federal Emergency Management Agency (FEMA) to coordinate disaster relief efforts in the state.

“Unfortunately, Louisiana is forecast to get a direct, strong hit from Tropical Storm #Ida, which is compounded by our current fourth surge of COVID-19. This is an incredibly challenging time for our state,” Edwards wrote on Twitter.

U.S. energy companies racing to complete evacuations of offshore platforms in the Gulf ahead of the storm had reduced petroleum production by nearly 60% and gas output by almost half, federal regulators said.

Soon after being upgraded to hurricane status, Ida smashed into Cuba’s Isle of Youth, off the southwestern end of the Caribbean island nation, meteorologists said.

They said the storm was expected to keep gaining strength and speed as it churned over northwestern Caribbean into the warm waters of the Gulf of Mexico, endangering the coastlines of Louisiana, Mississippi and Alabama.

If forecasts proved accurate, Ida would end up making U.S. landfall 16 years after the region was devastated by Hurricane Katrina.

Officials in U.S. coastal areas preparing for the storm urged residents to move boats out of harbors and encouraged early evacuations.

Officials in Louisiana’s Lafourche Parish said they would enact a voluntary evacuation, especially for people in low-lying areas, mobile homes and RVs.

“By Saturday evening, everyone should be in the location where they intend to ride out the storm,” Edwards said on Thursday.

Cuba’s meteorology institute said Ida would cause storm surges as far east as Havana. The governor of the Isle of Youth Adian Morera said an evacuation center was ready to receive families in the main town of Nueva Gerona, and sea vessels had already been secured along the coast.

Jamaica was flooded by heavy rains, and there were landslides after the passage of the storm. Many roads were impassable, forcing some residents to abandon their homes. 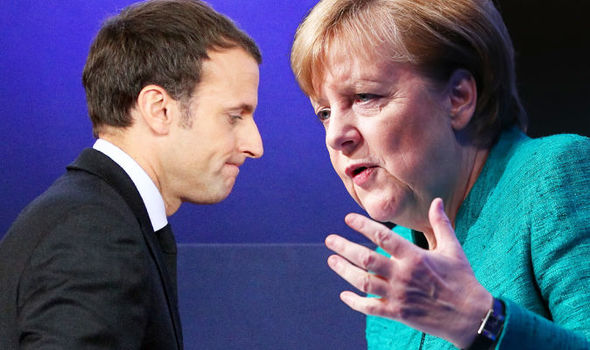 Speaking at the party conference of her CDU’s Bavarian sister party, the CSU, Mrs Merkel emphasised strong leadership by the two countries […] 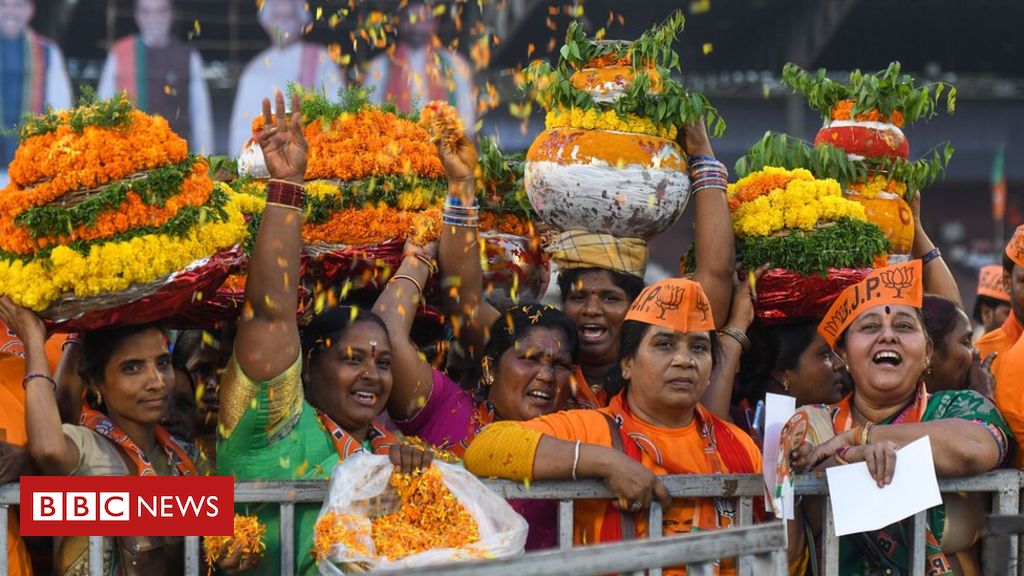 Image copyright AFP The election campaign in India is in full swing, with voting due to get under way on 11 April. […] 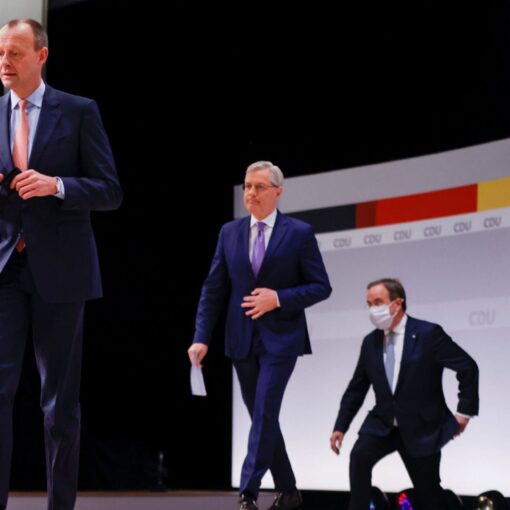 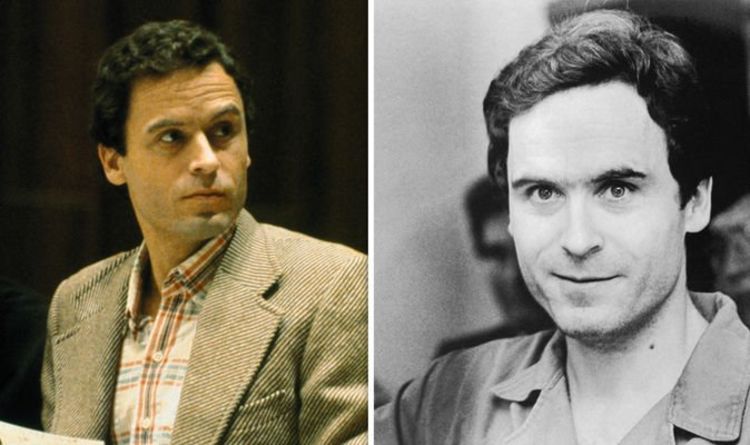 Ted Bundy, the notorious American serial killer, was put to death in Florida in 1989 after he was convicted of three murders. […]