Erling Braut Haaland fired a stoppage-time winner for Borussia Dortmund as they earned a thrilling 3-2 win over Hoffenheim, who thought they had earned a point through Munas Dabbur’s 90th-minute goal.

Hoffenheim striker Andrej Kramaric hit the woodwork with a third-minute shot before goalkeeper Oliver Baumann pulled off a great save to deny Dortmund’s Giovanni Reyna. The US teenager did open the scoring with a bouncing shot to Baumann’s left, only for Christoph Baumgartner to level from Dennis Geiger’s fine through ball.

Dortmund went ahead again eight minutes later as Jude Bellingham controlled a loose clearance just inside the area before lashing the ball into the bottom corner. Dabbur again pulled Hoffenheim level with a far-post finish, but Haaland smashed a loose ball into the top corner 60 seconds into injury time.

The hosts held on through seven more minutes of stoppage time to earn a useful win for new manager Marco Rose after the surprise defeat at Freiburg last weekend.

In Serie A, new Inter recruit Joaquín Correa came off the bench to score a late double as the Italian champions fought back to win 3-1 at Hellas Verona.

Ivan Ilic capitalised on a poor pass from Inter goalkeeper Samir Handanovic to fire the hosts ahead in the 15th minute as Simone Inzaghi’s side struggled to get going. Having gone in at half-time behind, Inter levelled straight after the restart, Lautaro Martínez heading his first goal of the season.

Inter looked the stronger but could not find a breakthrough until Inzaghi sent on Correa, who only completed his loan love from Lazio on Thursday. The Argentinian fired Inter ahead in the 83rd minute, and sealed victory with a piercing stoppage-time strike into the bottom corner.

“I am experiencing very strong emotions,” Correa told Sky Sport Italia. “I am happy for the goals and I thank all my teammates. I dedicate the goals to the coach and to the club. From an early age I dreamed of playing for Inter.”

In Friday’s earlier Serie A kick-off, Udinese cruised to a 3-0 home win over promoted Venezia. Ignacio Pussetto, Gerard Deulofeu and Nahuel Molina were on target for the hosts as Udinese built on their opening draw with Juventus.

In Ligue 1, Lyon claimed their first win of the season as Moussa Dembélé’s first-half goal was enough to earn victory at Nantes. Lucas Paquetá’s shot was palmed away by Alban Lafont, allowing Dembélé to poke the ball home. Peter Bosz’s side held on despite Damien Da Silva’s red card 12 minutes from time.

Valencia and Real Mallorca are the top two in La Liga after both sides won on Friday night. Carlos Soler’s backheel volley was the highlight as Valencia cruised to a 3-0 home win over Alavés, while Dani Rodríguez got the winner as Mallorca beat fellow promoted side Espanyol.

Carlo Ancelotti has said Everton must react to losing their unbeaten record at Southampton by proving they can win without Richarlison. Everton’s […] 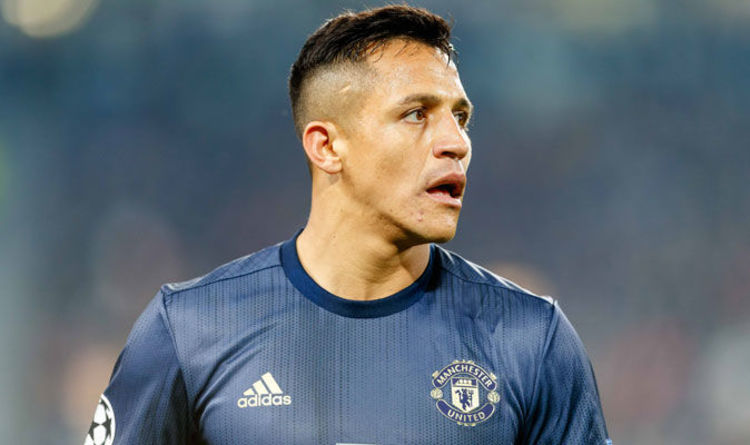 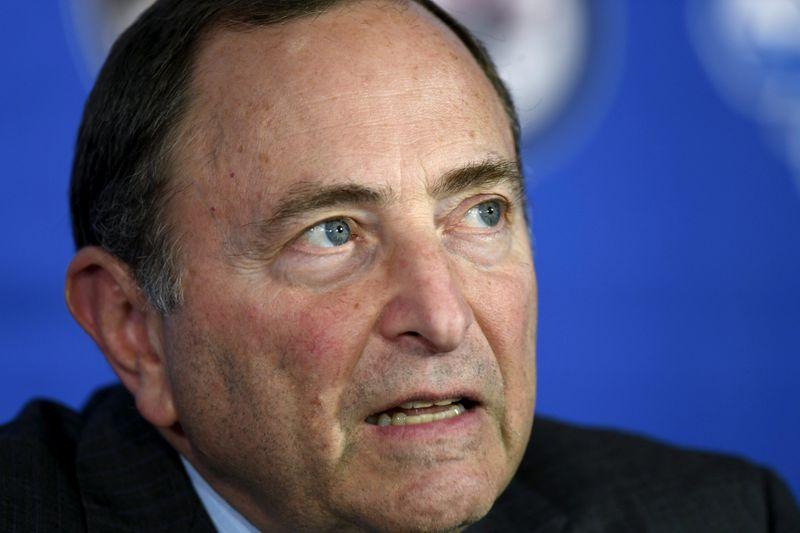 The NHL is in no rush to return from its shutdown caused by the coronavirus pandemic, with commissioner Gary Bettman saying the […]