Everyone remembers the moment they first discovered a single strand of grey hair. For many people, it represents the beginning of the ageing process. According to Harvard Health, “your hair follicles produce less colour as they age, so when hair goes through its natural cycle of dying and being regenerated, it’s more likely to grow in as grey beginning after age 35”.

Other causes of greying

Occasionally, grey hair can signal vitiligo – a condition which is caused by the lack of the pigment known as melanin in the skin, medically known as melanocytes, notes Sagoo.

“This can cause white patches over your skin and hair, and may mean your hair becomes completely white or grey,” he explained.

According to Sagoo, there are a number of ways you can treat vitiligo and help prevent it.

Its causes are unknown so it’s hard to know how to prevent it.

“However, there are several factors as to why it occurs such as genetics, lifestyle factors and other skin conditions,” noted Sagoo.

Other possible causes include:

“When and how thoroughly your hair turns grey is influenced mostly by the genes you inherit from your parents,” added Harvard Health. 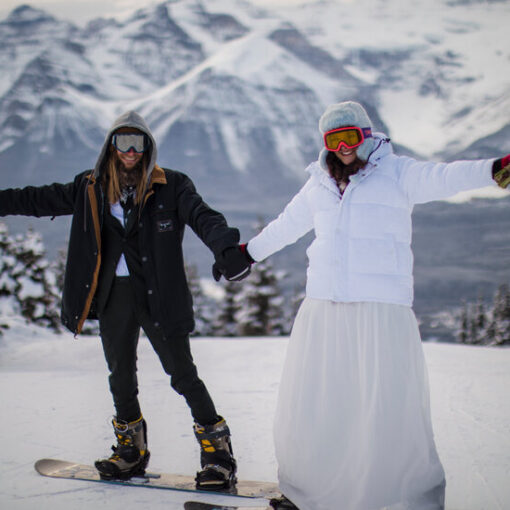 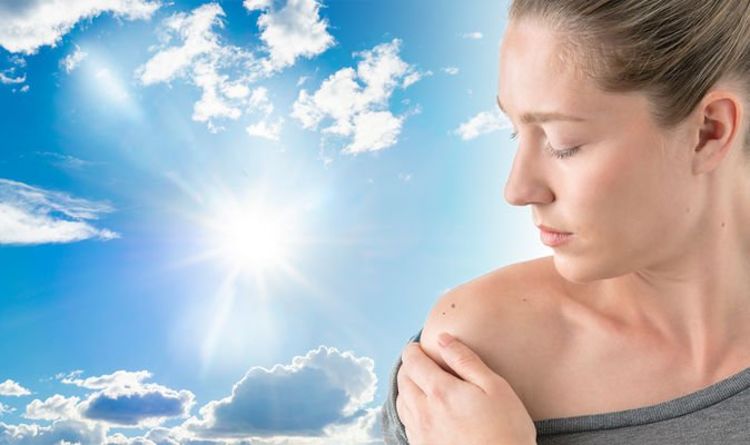 Skin cancer is primarily caused by ultraviolet (UV) light from the sun. Top dermatologist Dr Jinah Yoo reveals how to look after […]