In her first overseas grand slam appearance, Emma Raducanu has swept through the US Open qualifying tournament to reach the main draw, defeating the fourth seed Mayar Sherif of Egypt 6-1, 6-4 in the final qualifying round.

Away from the Wimbledon crowds, the spotlight and any wildcards as in her breakthrough run to the round of 16 there last month, Raducanu gave a comprehensive demonstration of her potential by breezing through the difficult qualifying draw without dropping a set. She was later joined in the main draw by Katie Boulter, the 25-year-old from Leicester, after she beat Slovakia’s Kristina Kucova 7-5, 2-6, 6-4 in their qualifying tie.

Raducanu has spent the past few weeks building her ranking at smaller tournaments in the United States and she reached the biggest final of her career a week ago at a WTA $125k event in Chicago. She arrived in New York as one of the in-form players in the qualifying draw and she consolidated that form supremely.

Against Sherif, a fast-rising player herself who recently became the first Egyptian woman to reach a WTA final, Raducanu played sublimely from the beginning, breaking down Sherif’s forehand with her defence, consistent depth and the sublime two-handed backhand that she takes extremely early and can direct to every part of the court.

Meanwhile, the defending US Open champion Naomi Osaka said she was satisfied with her level despite arriving in New York after losing in her second match at the Western and Southern Open in Cincinnati. Osaka has competed in only two tournaments since withdrawing from the French Open and Wimbledon in order to prioritise her mental health.

“Of course, I played literally no tournaments before that match,” she said. “I feel pretty confident with where I am right now. Of course I’m not, like, declaring that I’ll do amazing here. For me, I’m the one-match-at-a-time like person. Yeah, hopefully it will work out in the end.” Asked what she has learned over the past few months since deciding to withdraw from the French Open, Osaka said she did not realise how much attention she would receive for her decisions. 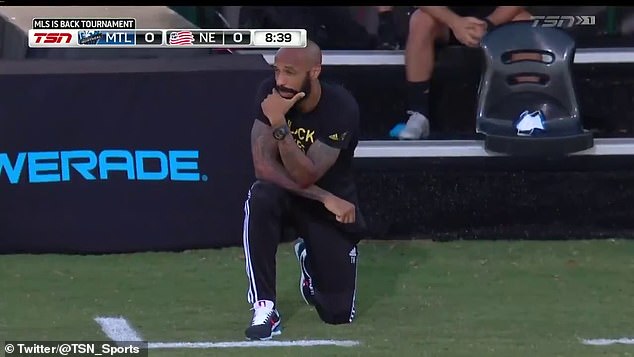 Rory McIlroy turned responses to personal adversity into an art form long ago. His Masters capitulation of 2011 was followed up by […]