Leon County Circuit Judge John C. Cooper’s decision followed a four-day trial, which was held online as the state struggles to contain the spread of Covid-19.

School districts have the right to set policies, like mask mandates, as long as they have “compelling state interest” and have a “narrowly tailored” plan of action, according to Cooper.

The judge made clear that he was not ruling against Gov. Ron DeSantis, but taking action to bar state agencies from enforcing the governor’s blanket order against local mask mandates, which tramples on Florida’s separation of powers statutes.

“The actions of the defendants (DeSantis) do not pass constitutional muster,” Cooper said. “They seek to deprive the school boards in advance.”

Still, Friday’s ruling was a blow to the Republican governor and his education commissioner, who have threatened to withhold funding from school districts that went against the ban.

In July, DeSantis barred local school districts from requiring students to wear masks even as the nation, and especially the state of Florida, fights a resurgence of coronavirus.

Opponents have said DeSantis’ actions endanger children by not letting local officials follow guidelines issued by the Centers for Disease Control and Prevention, which recommends that children be masked at school.

The governor’s team argued that parents should have the final say on masks and that there’s no clear evidence masks prevent Covid-19 spread.

The judge recalled how he couldn’t immediately enter Florida State University in 1968 because he hadn’t yet been vaccinated against small pox.

He even remembered the name of the doctor who administered the shot and where the inoculation happened, which allowed him to attend college.

“Schools can adopt policy dealing with health and education,” Cooper said. “And to the extent they may affect a parent’s right to control their children’s education or health, then it’s incumbent on the school board, if challenged in that policy, to demonstrate its reasonableness.”

The judge asked both sides to craft a proposed order by Monday, based on his findings, that he’d use to issue a final ruling.

This is a developing story. Please refresh here for updates. 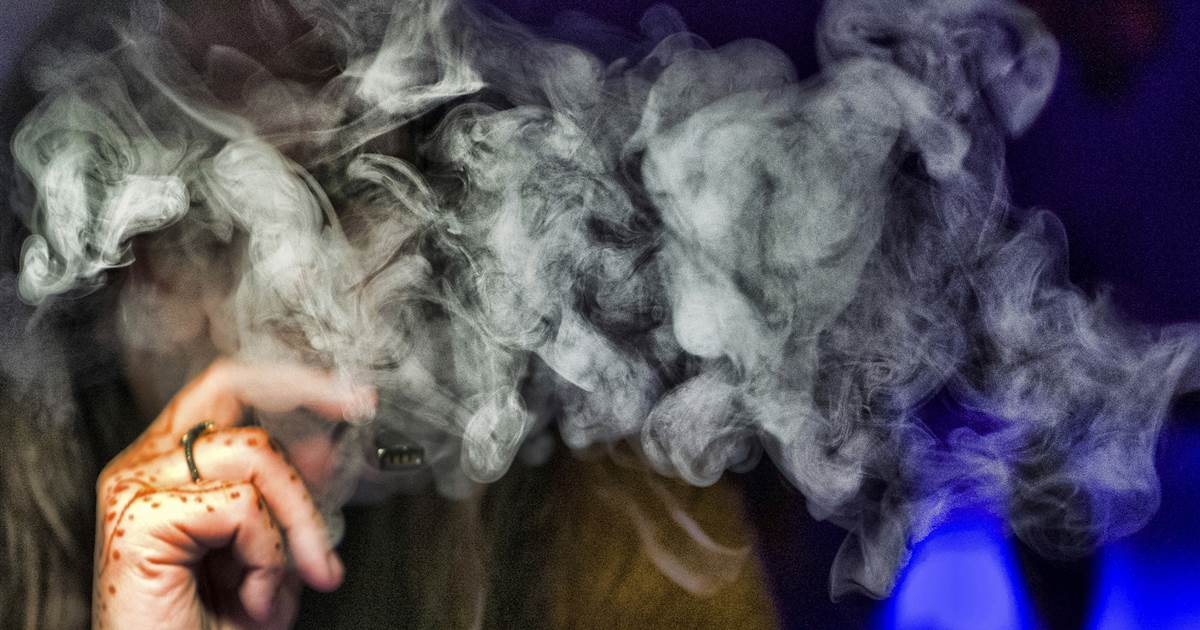 That marijuana remains illegal at the federal level is arguably the biggest blind spot today in American public health policy. This is […] 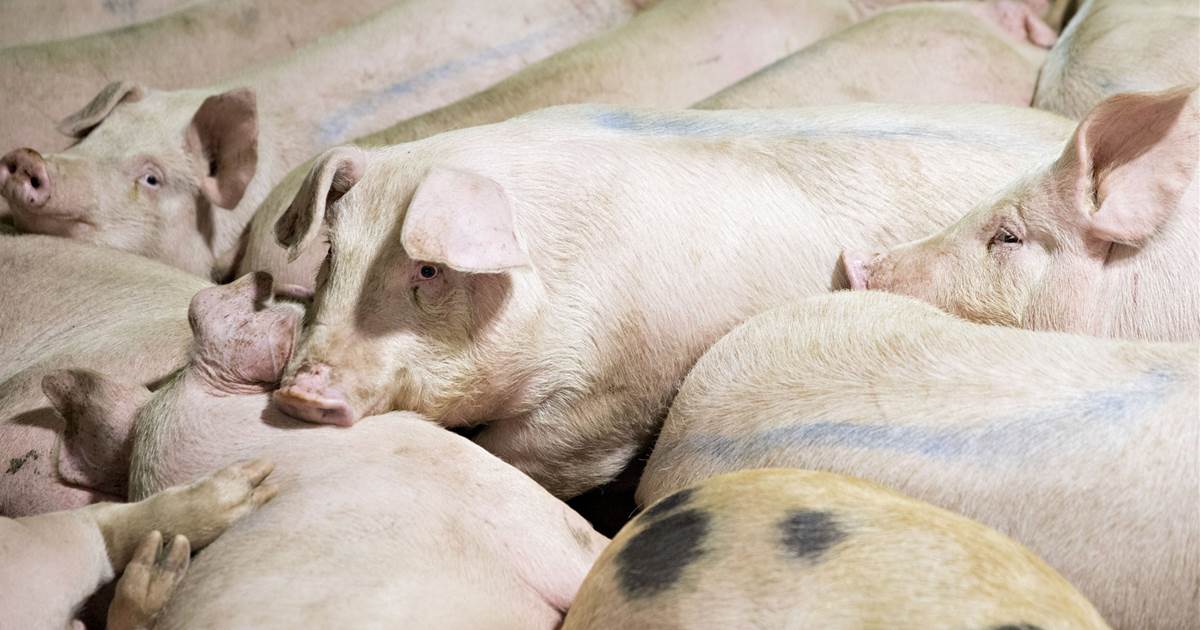 BEIJING — China will lower tariffs on products ranging from frozen pork and avocado to some type of semiconductors next year, the […]

New York’s Gov. Andrew Cuomo is perhaps the canniest politician in America — a liberal Democrat with an internal GPS that tells […] 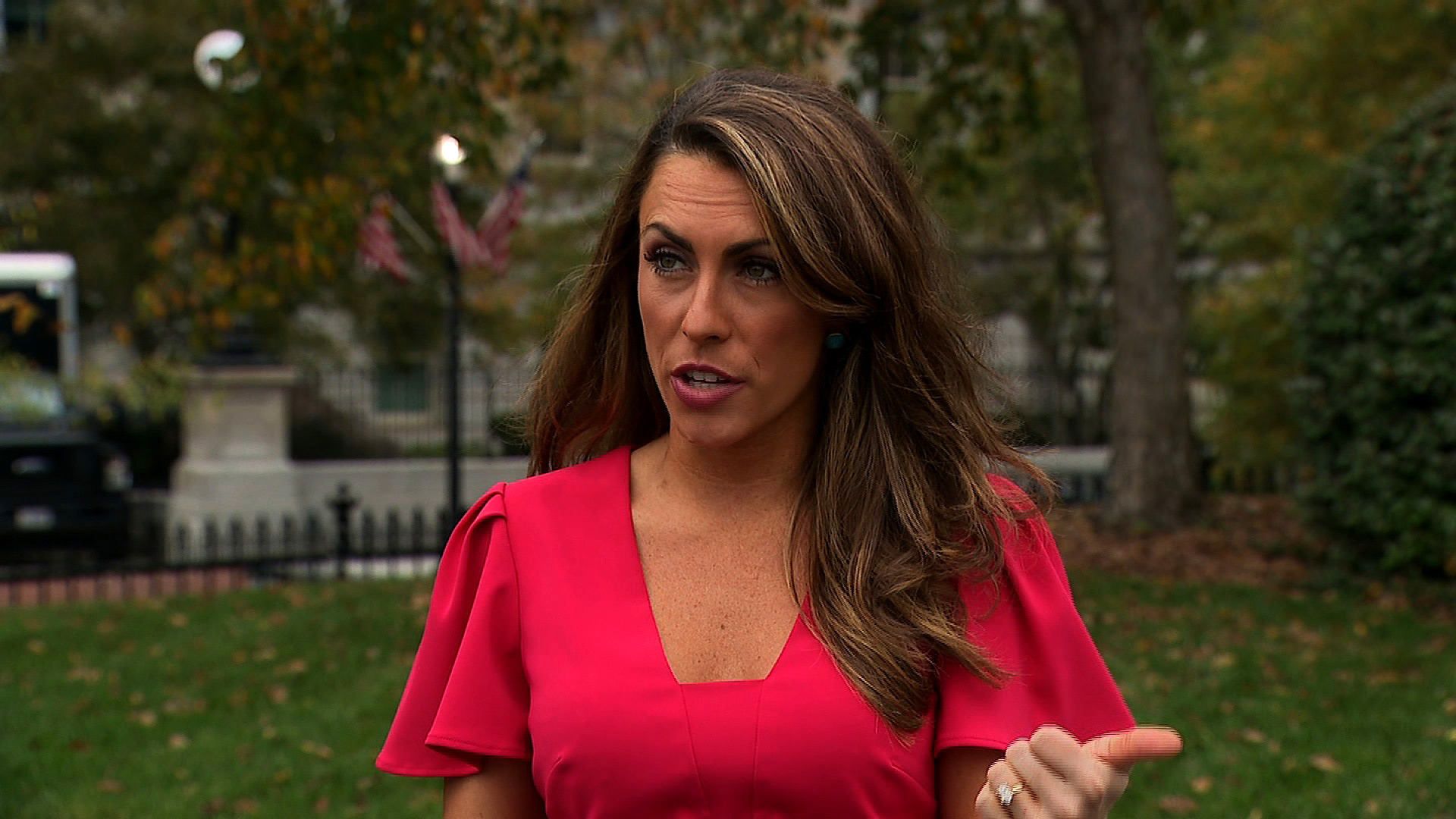