NUR-SULTAN, Aug 27 (Reuters) – Blasts triggered by a fire at a Kazakh munitions storage facility killed nine servicemen and firefighters and wounded 90 others, authorities in the central Asian nation said on Friday.

It is unclear what caused Thursday’s fire at the military base in the southern province of Zhambyl where engineering explosives were stored, Defence Minister Nurlan Yermekbayev told a briefing. read more

The soldiers and firefighters died while trying to put out the fire which triggered ten blasts, he added, saying the stored explosives had come from a facility in the town of Arys after a similar 2019 event there which killed four people.

Separately, Yermekbayev told Azattyk, the local outlet of Radio Free Europe/Radio Liberty, that he tendered his resignation after the accident.

Authorities evacuated hundreds of people from the nearby area and closed the main road linking the province to the biggest city of Almaty. 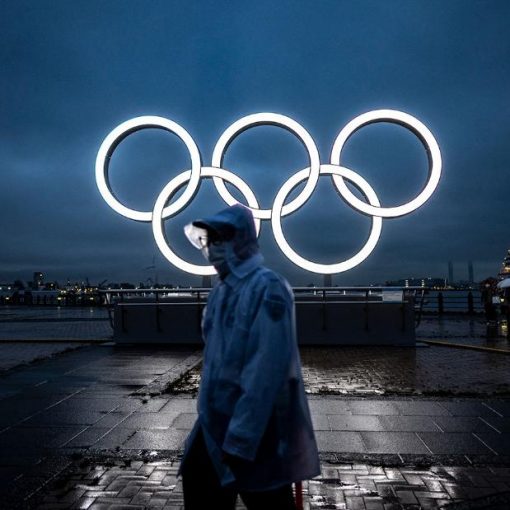 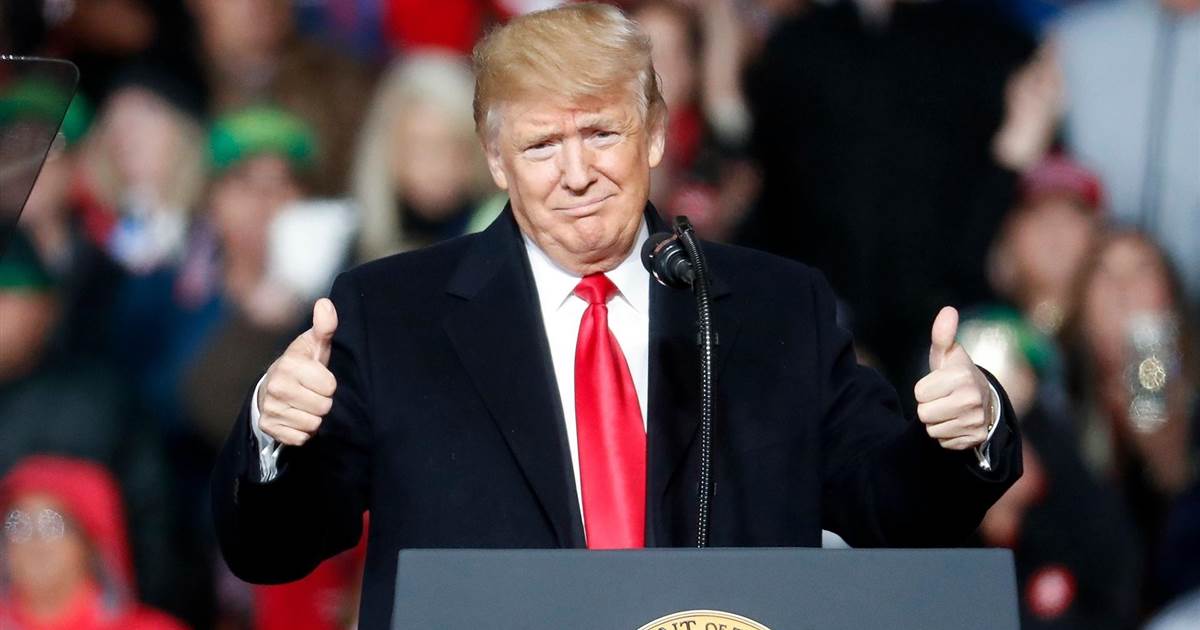 At a rally Friday in Ohio, President Trump applauded Turkey’s release of American pastor Andrew Brunson, zeroing in on what many of […] 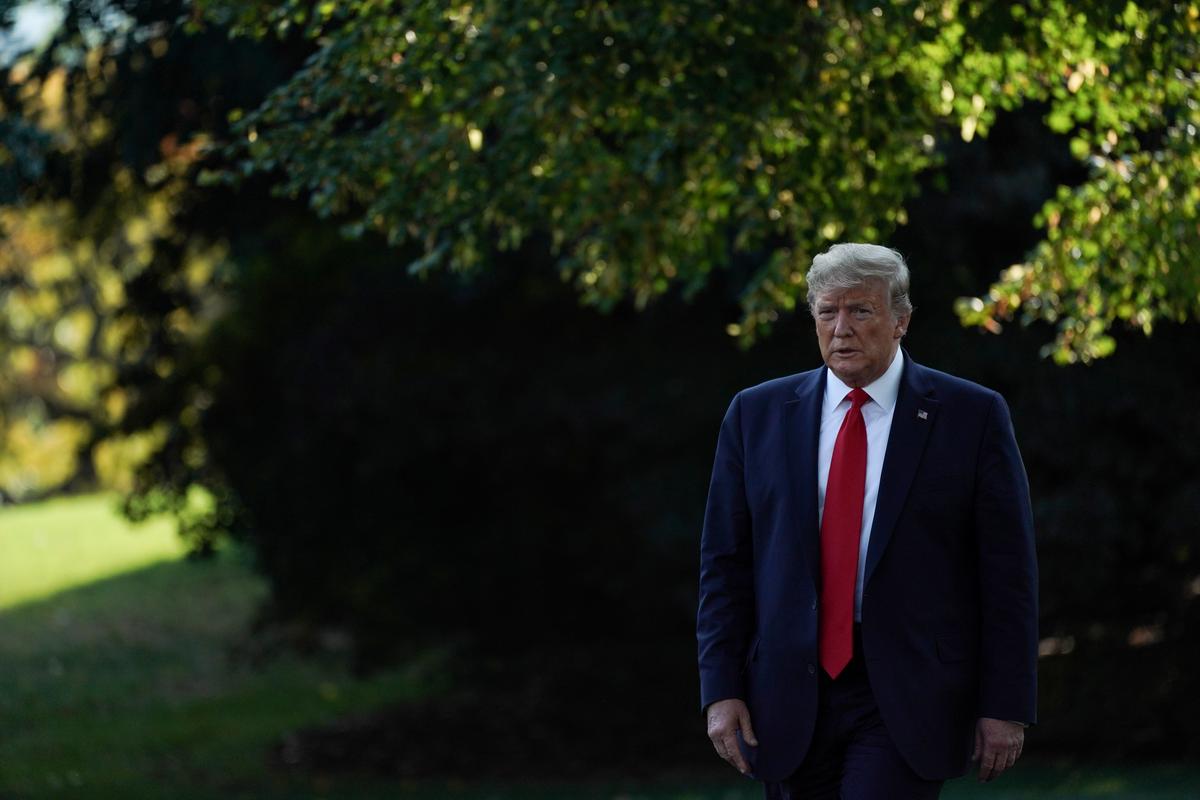 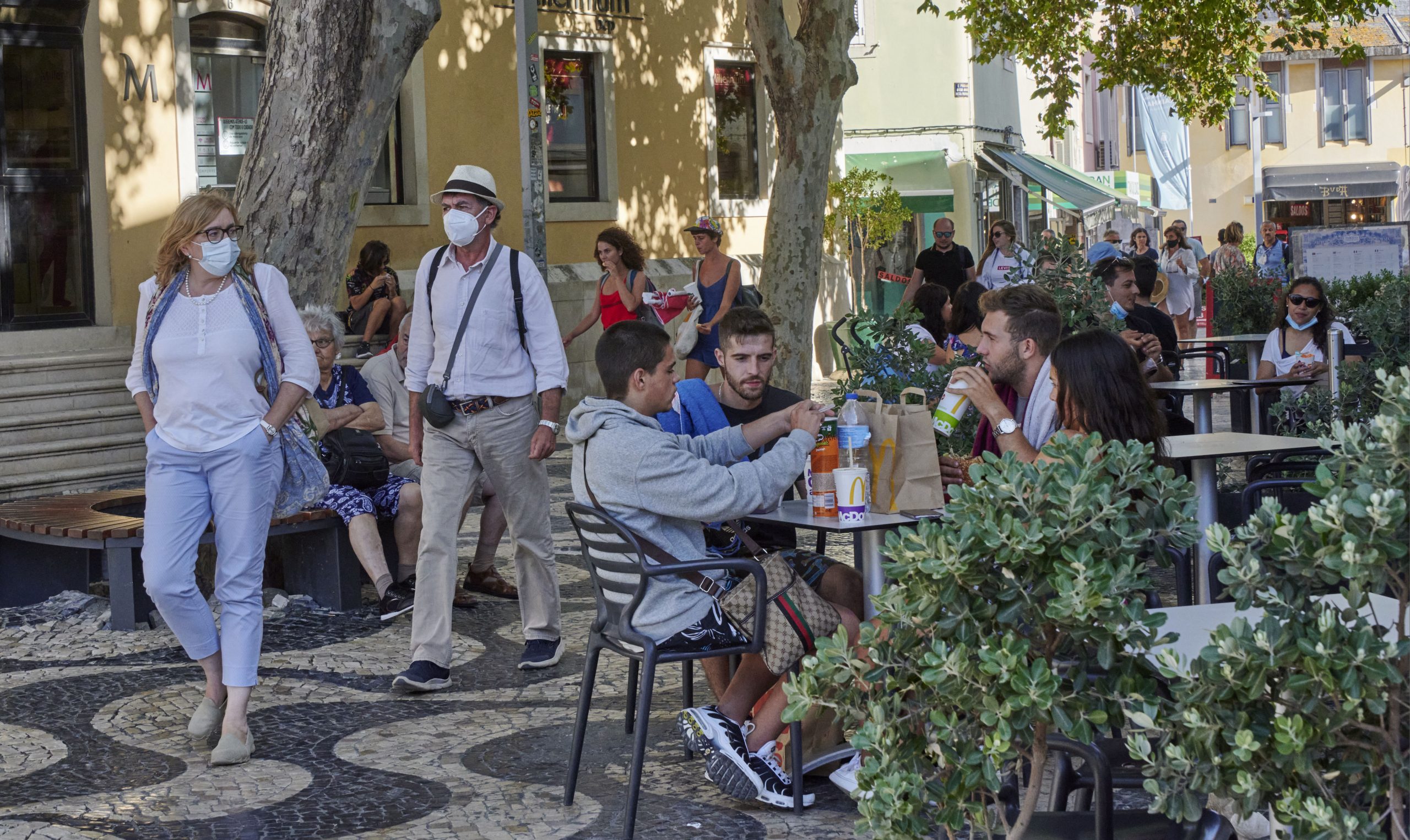