In a trailer for the ABC documentary about Ritter, Cuoco said: “John was like no-one I’d ever met.”

She described him as such a “fun” person who she has the privilege of working alongside when she was younger.

When talking about Ritter’s passing in the trailer, Cuoco started to tear up thinking about it.

Describing the day he had to be rushed to hospital she said: “I just heard screaming.”

While wiping tears away from her eyes, the Big Bang Theory star said: “I just love him so much to this day.” 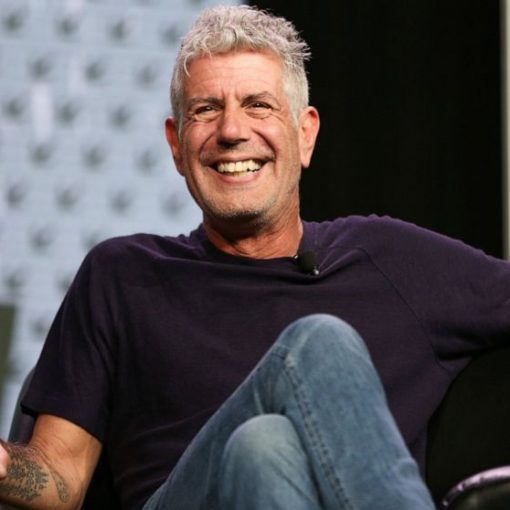 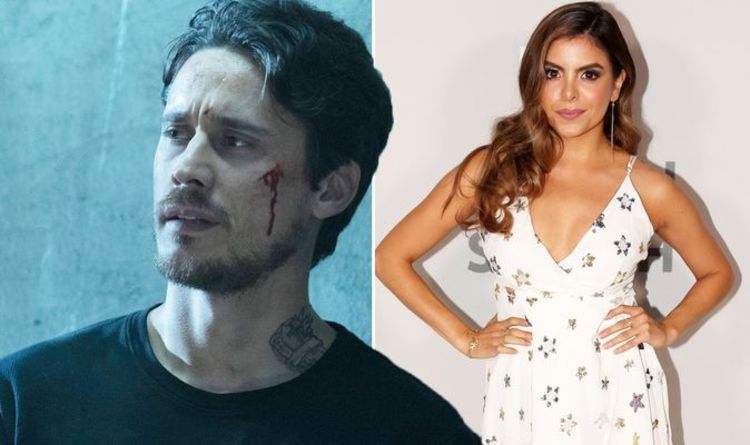 However, it does look like he’ll still play a part in the fifth season thanks to a previous clue from showrunner Ben […] 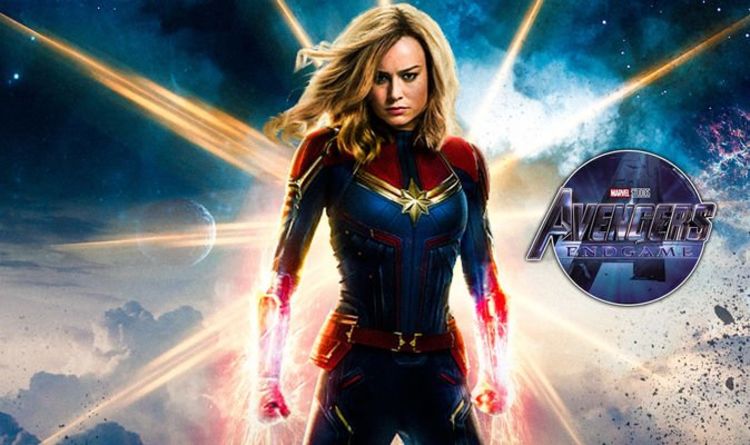 WARNING SPOILERS FOR CAPTAIN MARVEL AHEAD Brie Larson’s superhero spent most of Captain Marvel in her Kree uniform, before changing to her […] 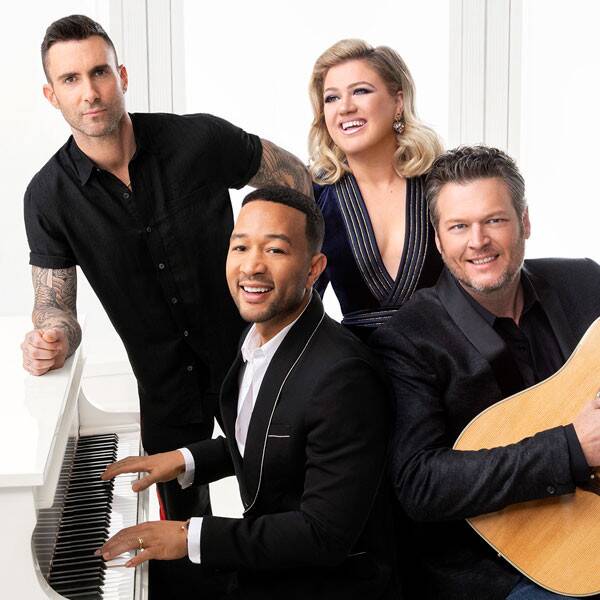 There are just two remaining coaches with artists left on season 16 of The Voice.  On one side, Blake Shelton has three of […]