The iPad Mini last got an update in 2019. This fall, Apple could make the smaller tablet the target for a big upgrade, with features and a new look that match last year’s revamped iPad Air.

Those upgrades could make the Mini the best small iPad in a very long time, but it could also make the tiny tablet more expensive. Last year’s iPad Air revamp started at $600.

Based on reports ahead of a likely fall launch, the biggest things to expect are features that the iPad Air (and the iPad Pro) already have: USB-C, a Smart Connector for keyboards and accessories, a larger display and a side-mounted Touch ID button. And, very possibly, optional 5G.

The new Mini may not be priced (or targeted) to be an affordable kid iPad (that’s what Apple’s entry-level model is for), but the new Mini could end up feeling a lot like a larger (and more affordable) version of Apple’s 5G iPhones, in tablet form.

Here’s what we think we know so far about the next iPad Mini’s release date, price, and biggest features.

Release date: The iPad Mini 6 should be here this fall

The upcoming iPad mini could be coming in the next few months for Apple’s fall event. We don’t know for sure, but the small tablet could make its debut in September alongside the iPhone 13 and Apple Watch 7.

The latest rumors also align with this timeframe. In his Power On newsletter, Bloomberg’s Mark Gurman said that the new iPad mini “should be a go” for fall release this year. This aligns with earlier speculation from analyst Ming-Chi Kuo who said the updated iPad mini would come in the second half of 2021. Other Apple tablets, including the iPad, iPad Air and iPad Pro have already seen updates earlier this year.

Price: iPad Mini 6 could cost the same as the iPad Mini 5, or maybe more

There hasn’t been official or unofficial word about the iPad mini possible cost, but it could be similar to its 2019 version. The previous iPad mini has a $399 starting price for the 64 GB model. The price is more for the 256 GB model, costing $549.

With the edition of some much anticipated upgrade, the iPad mini 6 could also climb in price. Some speculate Apple’s latest tiny tablet could be upwards of $499, but we won’t know for certain later.

Display: Apple’s new iPad could have a larger display with Mini-LED

The iPad mini 6 could be a little bigger than its predecessor with a larger screen size. According to Ross Young of Display Supply Chain Consultants, the new iPad mini could sport a 8.3-inch display. The previous iPad mini featured a 7.9-inch display. Analyst Ming-Chi Kuo also said the new and improved iPad mini would have a larger display in May. Kuo, however, speculated that the iPad mini 6’s display would be between 8.5 and 9-inches.

We don’t know Apple’s exact plans to make the display bigger, but Bloomberg previously reported that it could come from a redesign with smaller bezels and nixed home button.

The iPad mini 6 could also be getting a mini-LED display, although rumors about this upgrade are mixed. According to a July report from Digitimes, the new mini iPad could sport a more compact version of the 12.9-inch iPad Pro’s LED display. Later speculation from Ross Young of Display Supply Chain Consultants, however, says the contrary. Young instead insists that the iPad mini 6 will not house the mini-LED display.

Design and Colors: The iPad Mini 6 could come in grey, silver, rose gold, green and blue

According to recent renders from Michael Ma, reported on by GSM Arena, the iPad Mini 6 could be slightly larger than the iPad Mini 5. Renders show Apple’s new tiny tablet being 206mm tall, 138mm wide and 6.1mm thick. In comparison, the iPad Mini 5 is 203.2mm tall and 134.8mm wide, but features the same 6.1mm thickness.

Performance: iPad Mini 6 could house A15 Chip and Smart Connector

Apple’s next iPad mini could be powered by the tech giant’s latest A15 processor, feature USB-C connectivity and include a magnetic Smart Connector, according to 9to5Mac. The A15 chip is expected to be the new processor that may make an appearance for Apple’s next smartphone, the iPhone 13. The previous iPad mini, which arrived in 2019, came with an A12 processor.

Alongside the power boost, rumors also suggest that the iPad mini could also get a USB-C port and a magnetic Smart Connector. These features are already available for the iPad Pro and iPad Air.

As we get closer to the iPad Mini’s possible announcement date, we’ll keep you updated on the latest news, leaks and rumors. In the meantime, you can take a look at our guess for Apple’s next event, or everything we know about the iPhone 13 and Apple Watch 7. You can also check out the list of best iPad deals now, how Apple’s latest iPads compare, and CNET’s Scott Stein’s review of the 2019 iPad Mini. 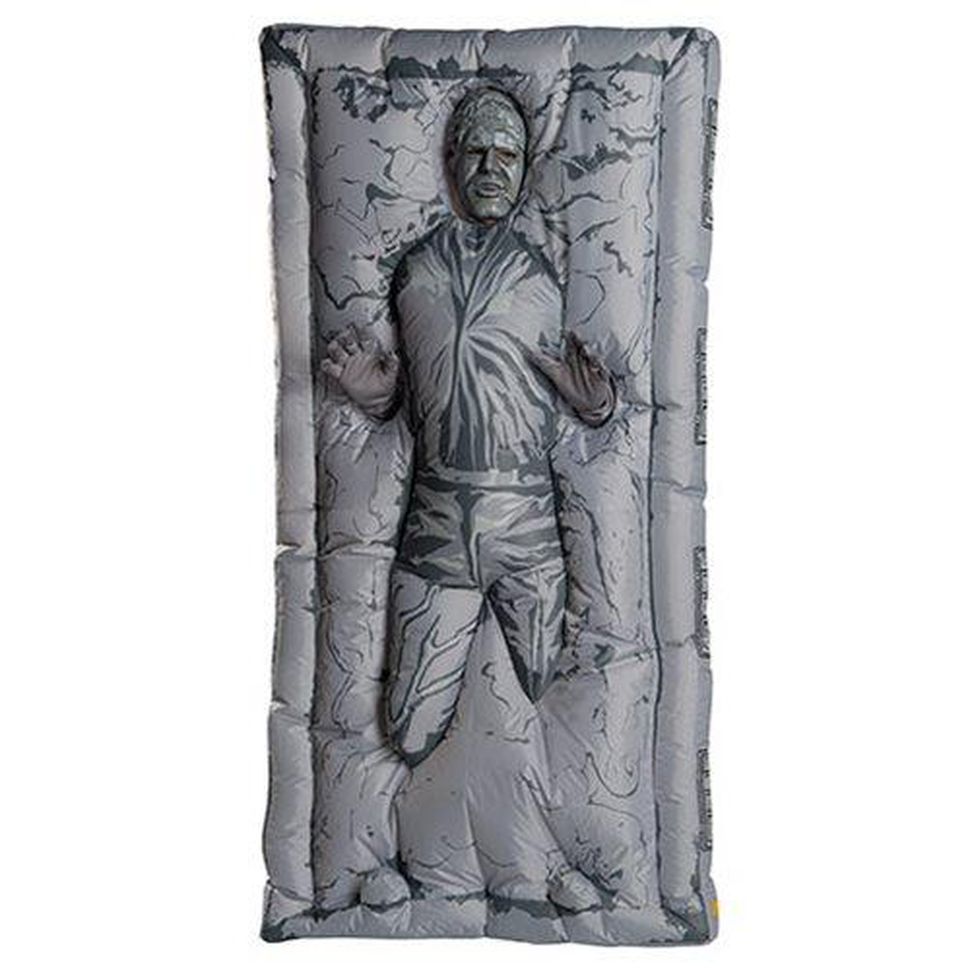 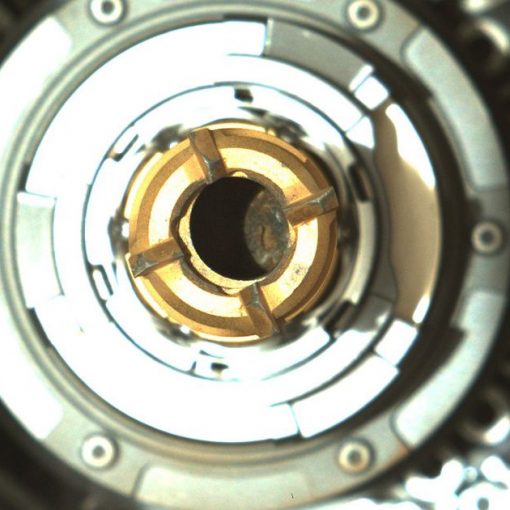 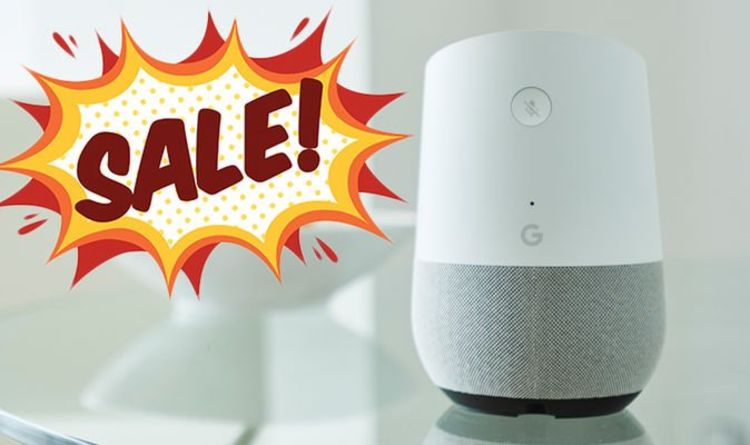 Google Home is the Mountain View company’s smart speaker range that ferociously tussles with the Amazon Echo in the connected home market. […]