Sometimes, with all the talk of hot routes and pre-snap motion, offensive football sounds overly complicated.

Sometimes, it’s no more complex than a two-hand-touch game in the backyard: Throw the ball at the defense’s weakest link.

For the Giants’ opponents in 2020, it really was that simple, which is why the front office stretched the budget when veteran cornerback Adoree’ Jackson surprisingly became a free agent in March. And why Jackson’s sprained ankle – recreating a potential black hole on the perimeter opposite Pro Bowl cornerback James Bradberry – is so nerve-wracking.

“The world we live in in the NFL is, after that first guy goes down, what’s it going to look like?” secondary coach Jerome Henderson told The Post before Jackson’s injury. “We don’t want to be in that situation again where they say, ‘Bradberry is over there, let’s throw over here.’ We don’t want to live in that world ever again. Everything we do is trying to raise the level of the group.”

Rookie sixth-round pick Rodarius Williams figures to start Saturday against the Patriots in the preseason finale, suggesting he has moved ahead of veterans Sam Beal and Madre Harper. Darnay Holmes exclusively plays in the slot and Josh Jackson – acquired in an Aug. 17 trade with the Packers – was hurt in his first Giants practice and joined rookie Aaron Robinson on the sideline.

Williams set off alarms when he allowed eight completions, on 10 attempts, for 99 yards (37 after the catch because of big cushions) against the Jets, according to Pro Football Focus. He bounced back against the Browns.

“He’s definitely a guy we’ve seen improvement from along the way,” coach Joe Judge said. “We have confidence in him because you know he’s going to give it 100 percent. Our job as coaches is to put him in the right position and keep correcting him, but he’s done enough this training camp to show that he has that ability to develop in that position.”

The Giants used a combination of Corey Ballentine and Ryan Lewis – both out of the NFL right now – and Isaac Yiadom opposite Bradberry last season. Yiadom proved to be the most viable of the weak bunch, but the Giants traded him for Josh Jackson in a deal that seemed like a no-brainer at first but now has the Giants without Yiadom and nothing concrete to fill his shoes.

Adoree’ Jackson ran the sideline during Friday’s walkthrough period with a noticeable limp. He might as well have held up a sign that read: Thankfully the regular season still is 16 days away.

“The medical team is optimistic about this guy,” Judge said. “He’s moving along nice.”

Bradberry led the NFL in forced completions (17) and was rated No. 6 in the NFL by PFF during his breakout last season. All other Giants cornerbacks had 10 forced incompletions combined and none were rated higher than Yiadom’s No. 71. Bradberry was targeted 78 times, which was about 75 too many given the other options for quarterbacks to attack.

“I was confident last year in whoever they put out there, so I’m going to be confident this year,” Bradberry said. “My job is to play well, but also help the guy that I’m playing beside. Whatever I see on film, I’m going to try to tell the other guy that’s playing opposite me so he can make plays as well.”

Williams exudes confidence but will accept the pointers. What was he thinking when Adoree’ Jackson went down?

“Really just hoping everything is alright with him, first,” Williams said. “You have to be ready because you never know when your moment is going to come.”

Williams has had moments on the outside and in the slot. With the first-team and second-team defense. If the Patriots quarterbacks – or any regular-season opponent, if it gets to that point – wants to avoid Bradberry, he won’t run from the challenge.

“I love that,” Williams said. “With a battle comes fire. It’s all about how you respond. Just show up every day and make guys beat you. You can’t have any fear. Whether I’m beat or whether I make a play, it’s still the same mentality.”

Foreign Secretary Boris Johnson was yesterday criticised for failing to intervene in the British overseas territory. In the Commons yesterday, junior Foreign […] 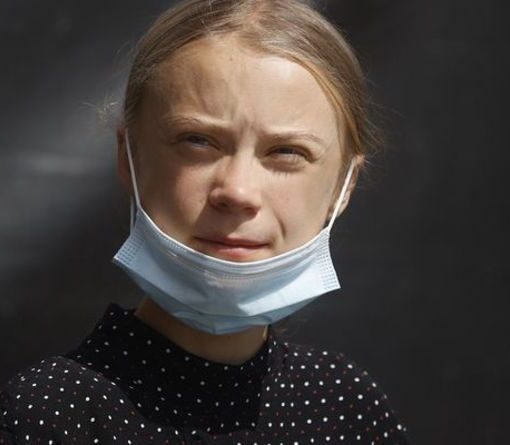 Several districts in New Delhi were blocked following violent clashes between police and farmers who were protesting over controversial agriculture reforms. Now […] 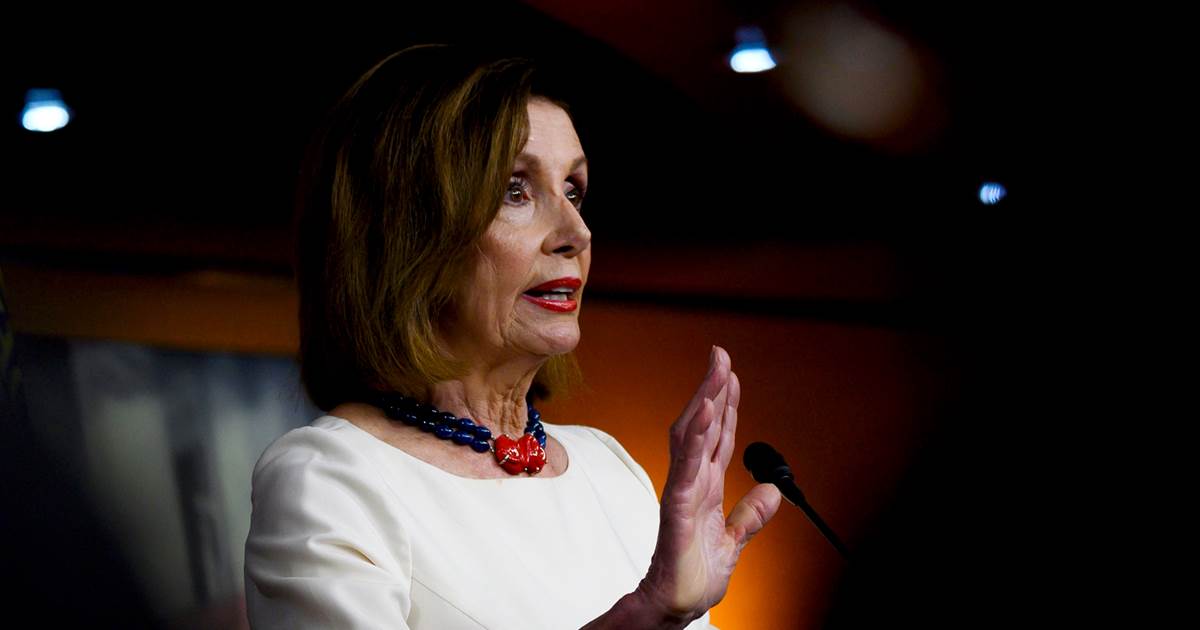