A South Korea won note is seen in this illustration photo May 31, 2017. REUTERS/Thomas White/Illustration

SEOUL, Aug 26 (Reuters) – The Bank of Korea raised its policy rate for the first time in almost three years on Thursday, becoming the first major Asian central bank to shift away from pandemic-era monetary settings as ballooning consumer debt created new threats for the economy.

“We won’t be doing things in a hurry, but we also won’t hold off,” Lee said at a news conference, responding to a question about the timing for additional tightening.

“As for timing for the further hikes, we will consider how the COVID-19 situation plays out, and changes in the Fed’s policy stance, which would have an important impact for us, as well as how the financial imbalances play out.”

Joo Sang-yong, a known dove on the BOK’s board, was the only one of the six board members who voted to keep rates steady as the bank raised the benchmark interest rate (KROCRT=ECI) 25 basis points to 0.75%, as expected by most analysts. read more

The BOK also pushed up its inflation projection to 2.1% from 1.8% previously, signaling conditions are building for further policy tightening.

“If there will be another rate hike within this year, it will likely be November, given that there will be at least two to three rate hikes needed including today’s meeting to address financial imbalances risk,” Paik Yoon-min, fixed-income analyst at Kyobo Securities, who now sees another hike in November, forwarded from January 2022.

The benchmark KOSPI fell sharply after the rate decision, while the South Korean won strengthened.

Policymakers had been signaling higher rates since May but expectations for a hike were pared recently due to South Korea’s latest COVID-19 outbreak, which forced the economy into semi-lockdown. read more

Central banks around the world are laying the groundwork for a transition away from crisis-era stimulus as what began as emergency support for collapsing growth now overheats many economies.

The BOK’s move comes a day before Federal Reserve Chair Jerome Powell delivers his keynote address at the U.S. central bank’s annual Jackson Hole symposium, where he is expected to signal the future direction of U.S. monetary policy. read more

Most central banks that have raised rates this year are among emerging economies, concerned about capital flight and imported inflation. In Asia, Sri Lanka raised rates last week, making it the first in the region to do so. read more

Analysts expect the BOK to raise interest rates next year, with most seeing the base rate at 1.25% by end-2022 though comments from Governor Lee suggest the bank remains on a hawkish footing.

The policy decision is the first rate review the BOK has had as a six-member body after board member Koh Seung-beom left the board to head the Financial Services Commission regulatory body. 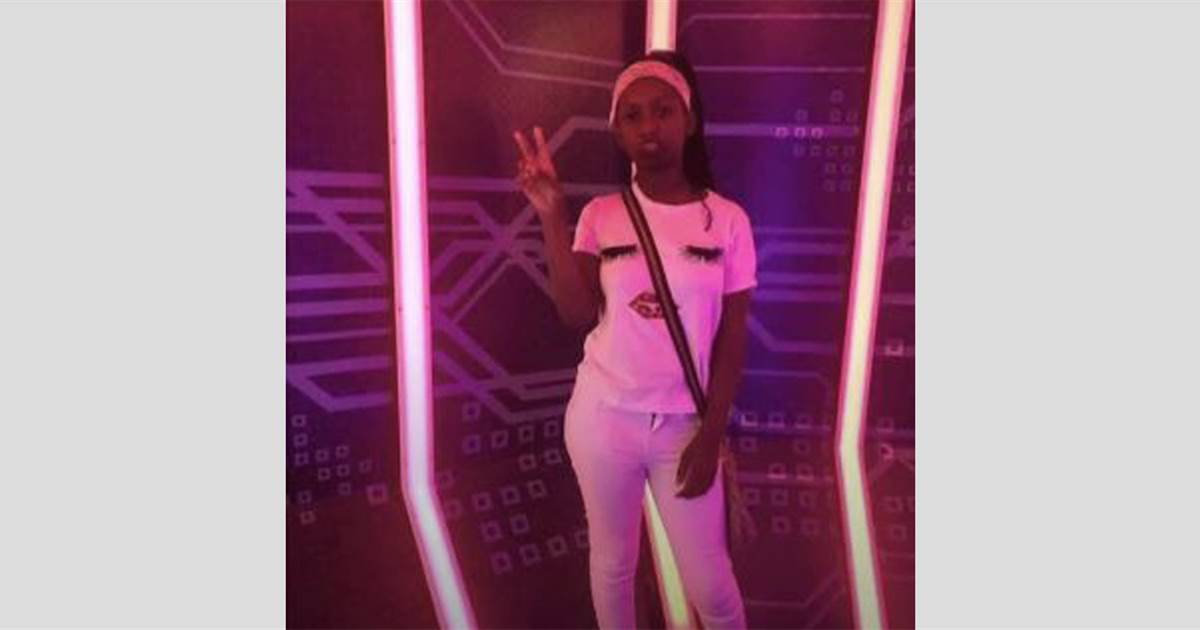 A 12-year-old Missouri girl who was struck by a St. Louis County police car last month has died, a police spokesman said […] 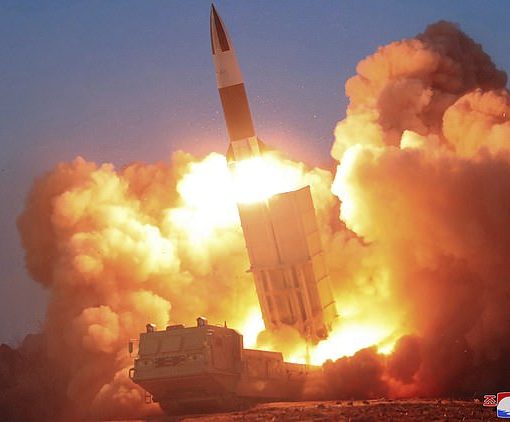 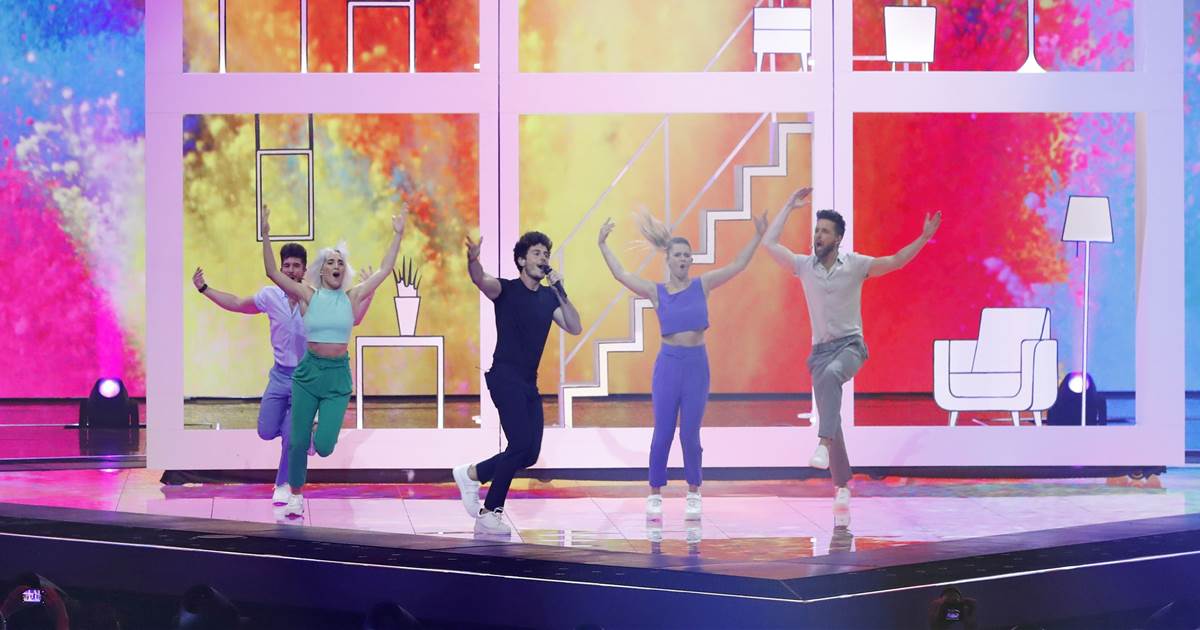