Wary of independent scrutiny, Beijing has tightly controlled efforts by the World Health Organization to investigate the origin of the outbreak, and it rejected the health agency’s recent call for a second phase of an inquiry that would look more closely at the lab theory.

China has been ramping up its disinformation campaign ahead of the results of an investigation by American intelligence agencies, ordered by President Biden. The agencies delivered their report on the origin of the pandemic to the president on Tuesday but have not yet concluded whether the virus emerged naturally or was the result of an accidental leak from a lab.

“The point is to really saturate the airwaves with all of this, which most average Chinese will not be able to see behind,” said Dali Yang, a professor of political science at the University of Chicago. “A lot of it is anticipating and trying to fend off, pre-emptively, this potential American study by the intelligence community.”

The Chinese government has argued that Beijing has done its part in the search for the origin of the pandemic by facilitating a visit by experts from the W.H.O. earlier this year, and that scientists should now look at other countries, including the United States. Beijing accuses those pushing for a lab investigation in China of trying to undermine the country’s image at home and abroad.

Wang Wenbin, a Chinese Foreign Ministry spokesman, has used routine news briefings this week to air baseless speculation that the virus had emerged in the United States before the first cases were reported in China. He cited an outbreak of lung disease in July 2019 in Wisconsin that American health authorities have already connected to vaping, not Covid. On Wednesday, he said the W.H.O. should investigate labs in Fort Detrick and elsewhere in the United States that research coronaviruses.

“The United States has been accusing China of being opaque on the issue of tracing the origins of the virus and falsely accusing China of using false propaganda,” Mr. Wang said on Tuesday. “Yet it has been making excuses, carefully concealing secrets, avoiding problems passively and constantly setting up obstacles.”

Dr. Michael Ryan, a W.H.O. official, criticized China at a news conference on Wednesday for pushing such unproven ideas. “It is slightly contradictory if colleagues in China are saying that the lab leak hypothesis is unfounded in the context of China, but we now need to go and do laboratory investigations in other countries for leaks there,” Dr. Ryan said. 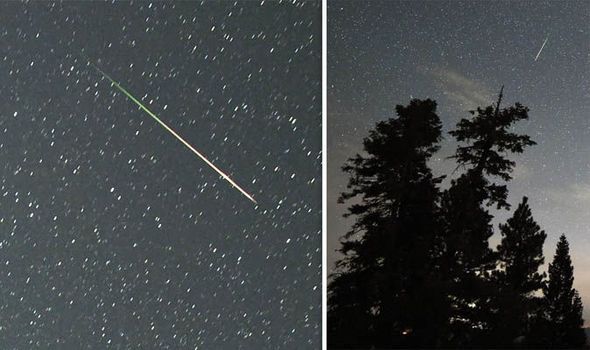 The Perseids will burst out into balls of flame this weekend between the nights of Saturday, August 11, and Monday, August 13. […] 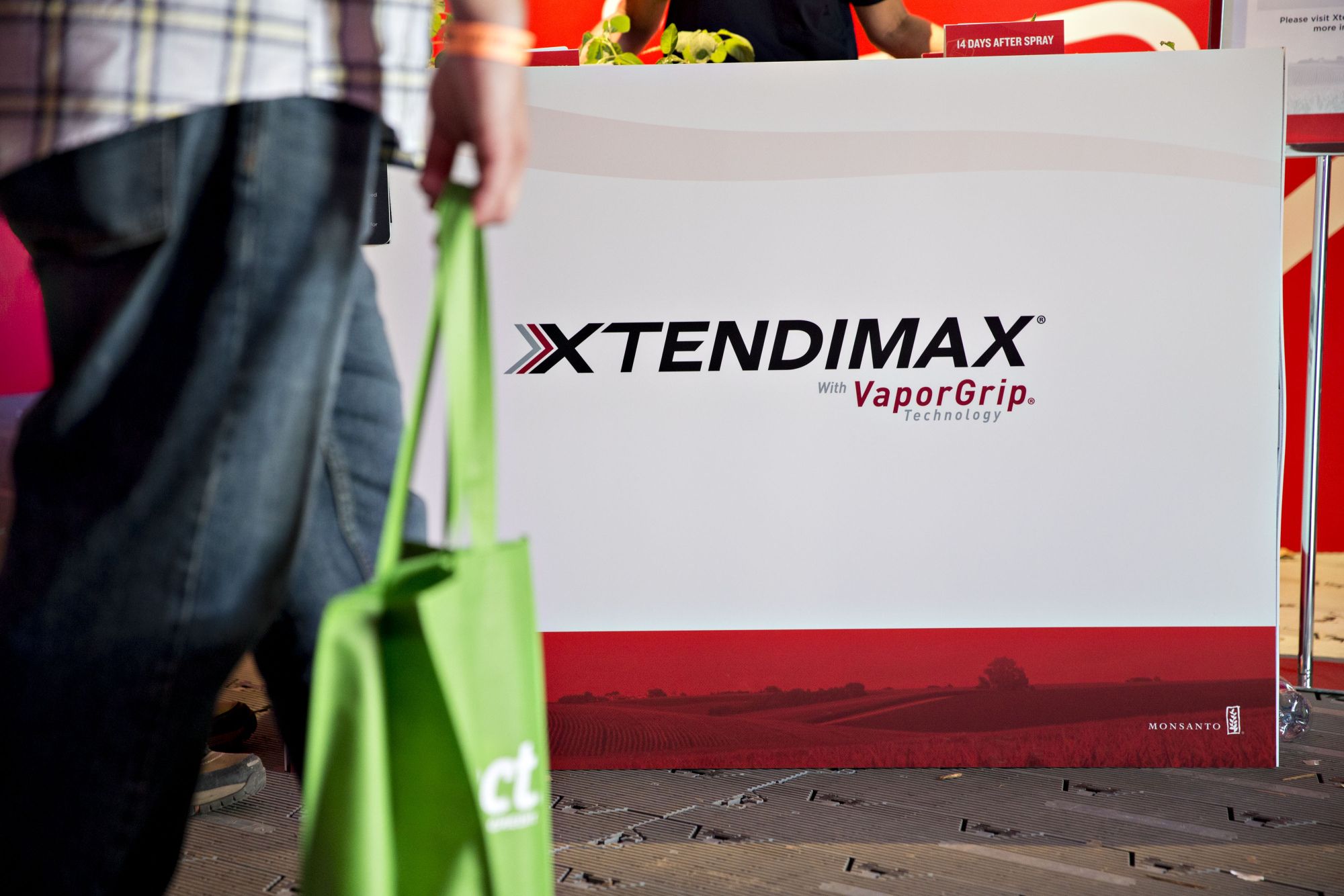 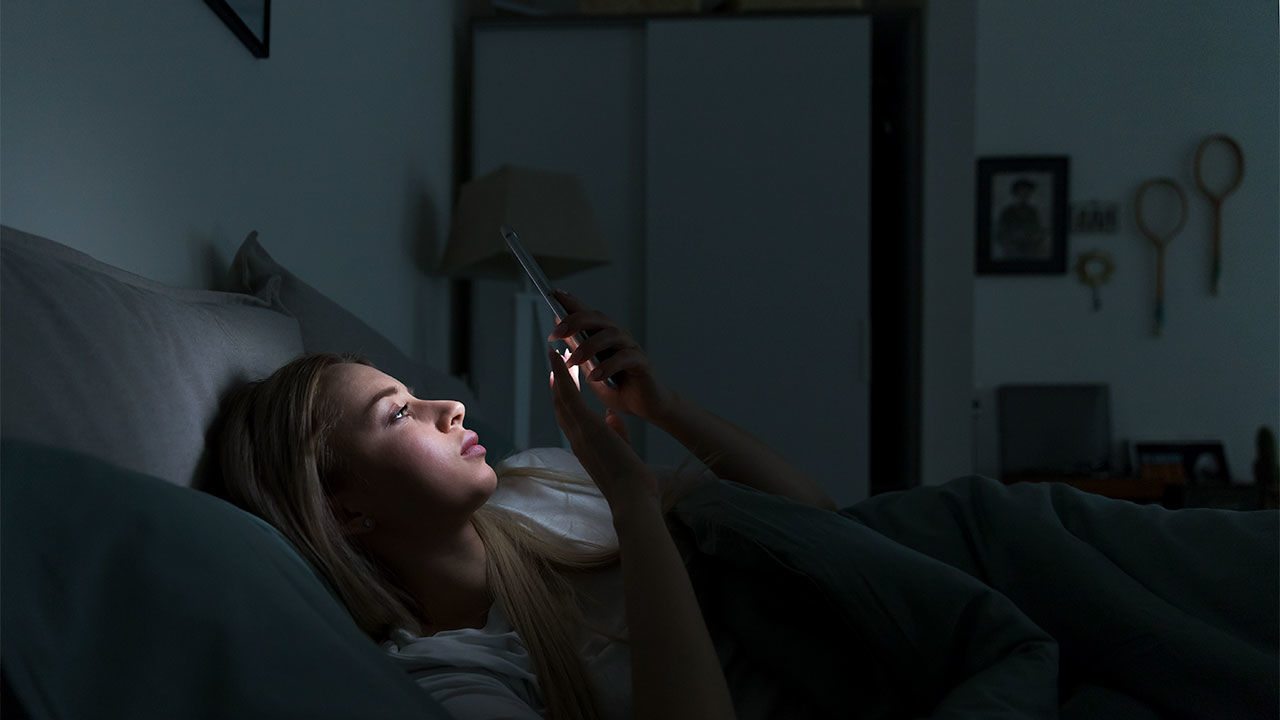