Alexia Echevarria, a star of the Bravo reality television show “Real Housewives of Miami,” said her mother died of Covid-19 on what was supposed to be Echevarria’s wedding day.

“Early this morning I lost my mom to the horrible and deadly COVID-19,” she told her 109,000 Instagram followers in a post that was accompanied by three photos of her and her mom and one image of her mother as a young woman.

Echevarria, 54, said she was “on the road to marry the man of my dreams when I had to stop everything as my mother became ill.”

“What was supposed to be the happiest day of my life today has turned out to be the saddest,” she added. “The last couple of days have been a rollercoaster of emotions for me.”

Echevarria and real estate investor and developer Todd Nepola got engaged at the end of 2019, according to her Instagram.

Her first husband, Herman Echevarria, passed away in 2016 after the pair had separated, Bravo reported.

Echevarria said her mother, Nancy, “was a woman of strength and beauty” and “lived her life, HER WAY.”

Nancy was a political refugee from Cuba, Echevarria wrote, who “was the kind of woman that was respected, admired, inspirational and so ahead of her times.”

“A feminist and liberal with her social views. She always had an educated opinion. Her thoughts and views were so particular and unique. The crazy thing was she was always right!!” Echevarria said.

She put herself through medical school in the 60s and raised three children on her own with the help of her own mother, Echevarria said.

“To say I will miss you does no justice for what I feel, no amount of tears can express the pain I feel in losing you but then again thank you for the honor of sharing a lifetime with me. Rest In Peace Mami,” Echevarria wrote. “I know you’re in a better place dancing and drinking champagne. Please watch over us, as I need all the help from up above. I now have another angel. Until we meet again.”

“The Real Housewives of Miami” aired from 2011 to 2013. NBCUniversal’s streaming service Peacock announced in February that the show is set to make a return on the platform. NBCUniversal is the parent company of both Peacock and NBC News. 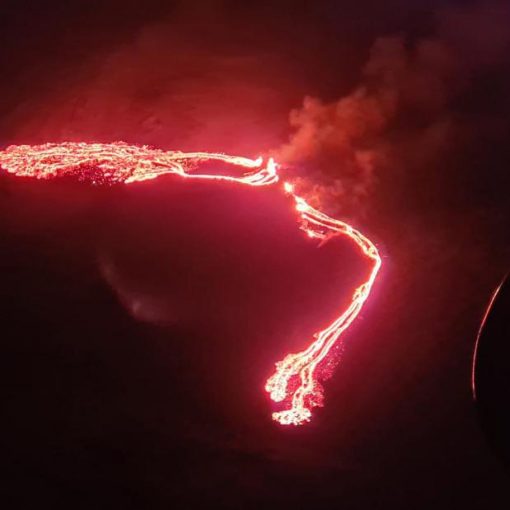 “A volcanic eruption started this evening at 20:45 near Fagradalsfjall in Geldingadalur,” IMO said in a tweet. “The eruption is considered small […] 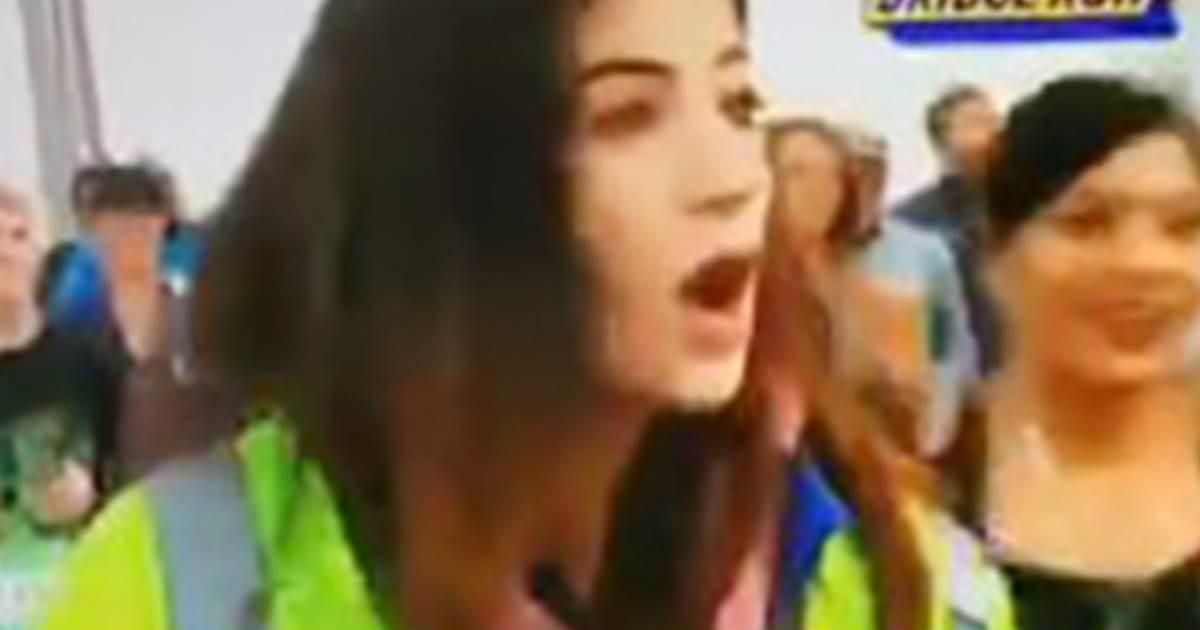 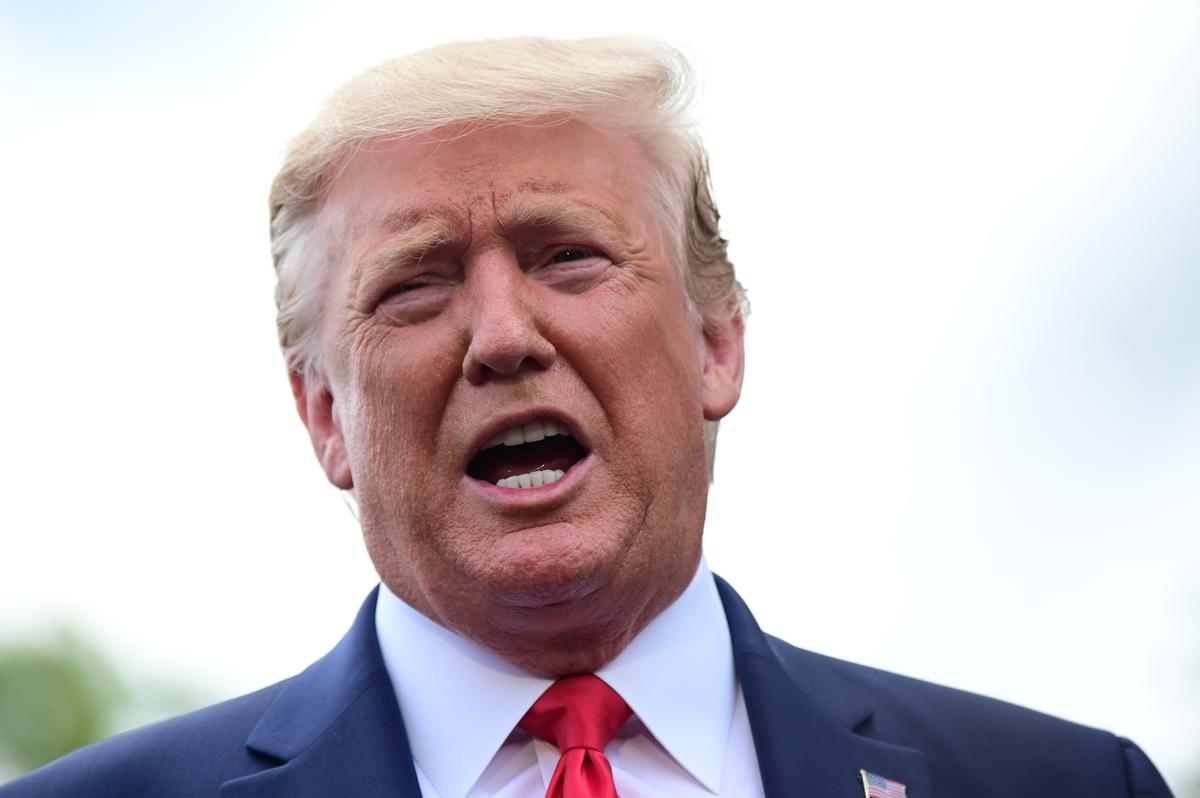 WASHINGTON (Reuters) – Republican Donald Trump is likely this week to become the third U.S. president to be impeached when the Democratic-led […] 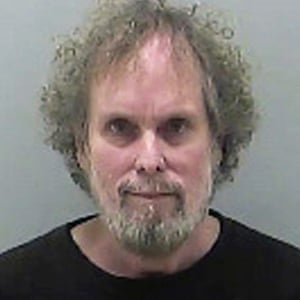