Yesterday, the first poster for the Princess Diana movie Spencer arrived, depicting Kristen Stewart sobbing in the Royal’s famous wedding dress. And now a teaser trailer has landed with some stunning shots and the Twilight star’s first words as Diana. Spencer’s synopsis reads: “The marriage of Princess Diana and Prince Charles has long since grown cold.”

The synopsis continues: “Though rumours of affairs and a divorce abound, peace is ordained for the Christmas festivities at the Queen’s Sandringham Estate.

“There’s eating and drinking, shooting and hunting. Diana knows the game. But this year, things will be a whole lot different.

“SPENCER is an imagining of what might have happened during those few fateful days.”

Spencer’s screenplay was penned by Steven Knight, who is one of three creators of Who Wants To Be a Millionaire?

He also wrote the films Dirty Pretty Things, Amazing Grace, Eastern Promises and most recently Locked Down among many more.

Considering Spencer’s release is late in the year perhaps the film will garner some Oscars buzz just like Natalie Portman’s Jackie did.

Spencer is released in US cinemas on November 5 and a UK debut is yet to be announced. 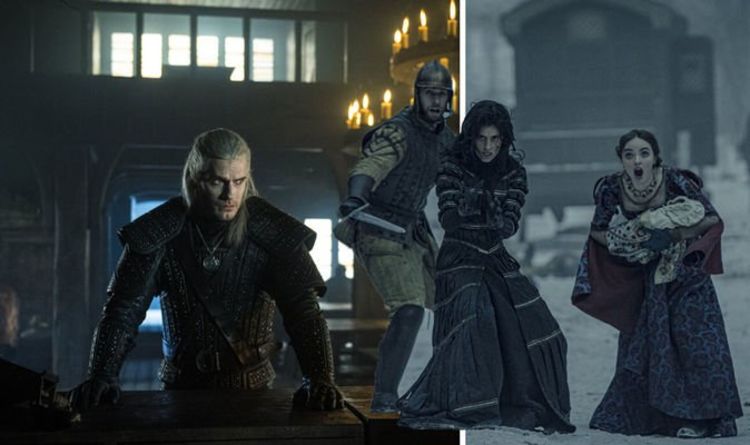 The Witcher is arriving on Netflix and fans could not be more excited to see it. Starring Henry Cavill as Geralt of […] 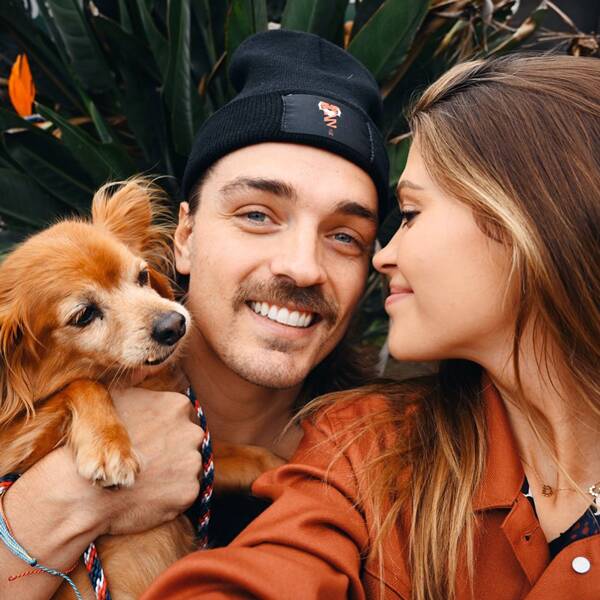 What’s really going on between Dean Unglert and Caelynn Miller-Keyes? The Bachelor in Paradise stars have fans speculating about their relationship status […] 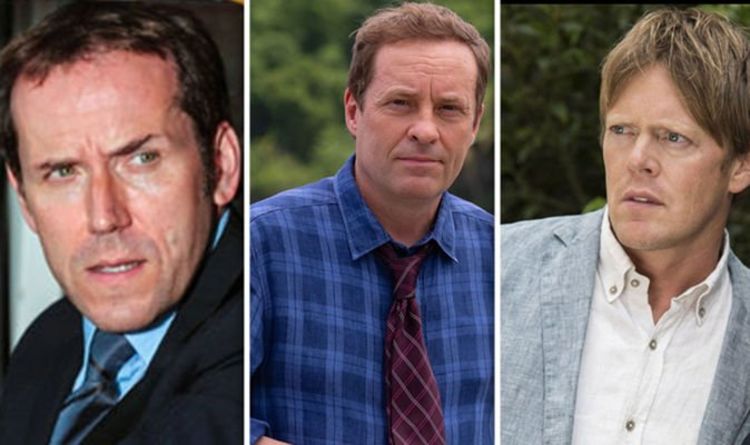 Ardal described the job as “demanding”: “I feel like you can get too much of a good thing, and I think this […] 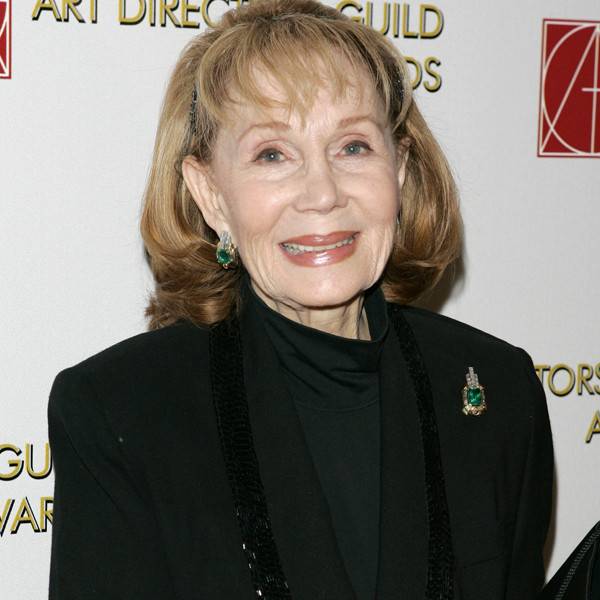 Jean Baptiste Lacroix/WireImage Katherine Helmond, who starred on the sitcoms Soap and Who’s the Boss?  in the ’80s and ’70s, has died at age 89. […]