Exactly where and when is still to be determined, with confidence in these details expected to increase once the center of the system is located, hopefully later Thursday.

“The center of the depression will pass near of over the Cayman Islands tonight, the Isle of Youth and Western Cuba Friday, and move over the southeastern and central Gulf of Mexico Friday night and Saturday,” the National Hurricane Center said.

The system is forecast to approach the northern Gulf Coast of the US on Sunday, the NHC said.

Steady strengthening is forecast during the next few days and the system is expected to become a tropical storm Thursday night.

When it reaches tropical storm strength — sustained winds of over 39 mph — it will likely be called Ida, assuming another system doesn’t form before this one. There are a couple of other storms brewing in the Atlantic but chances are low they will be named first.

“(Computer forecast) models overall have increased in agreement with the track, focusing on the northern Texas coast and the coast of Louisiana,” the National Weather Service in Lake Charles, Louisiana, said Thursday. Compare the 2 main forecast models here

Where there is high confidence

The environmental conditions are ripe for tropical cyclone development, so the possibility that this system will strengthen into a hurricane is high.

“Once the system moves into the Gulf of Mexico, conditions are expected to be conducive for additional strengthening, and rapid intensification is explicitly shown in the NHC forecast between 48 and 72 hours,” the NHC said.

“The NHC intensity forecast brings the system near major hurricane strength when it approaches the northern Gulf coast on Sunday.”

“As a result of this forecast and agreement of strengthening amongst computer forecast models, there is higher-than-normal confidence that a strengthening tropical cyclone will be moving over the Gulf this weekend.”

Where there is less confidence

“This system is forecast to approach the northern Gulf Coast at or near major hurricane intensity on Sunday, although the forecast uncertainty is larger than usual since the system is just forming,” said the NHC.

Unfortunately, there still remains a fair amount of uncertainty in the exact track with the cluster of thunderstorms. Computer forecast models and the current thinking from the NHC bring the storm anywhere from eastern Texas to eastern Louisiana.

One reason for the uncertainty is how strong an area of high pressure is in the atmosphere’s upper levels.

“Some shifts in the track are likely until the system consolidates and becomes better defined,” said the NHC.

Why finding the center matters

“Without knowing exactly where or how strong a storm is from the beginning, the final position and strength can be, at times, wildly inaccurate.”

If the center is misplaced by 25 miles from the beginning, the three-day forecast can be off by a hundred miles or more, said Myers.

The data going into the models is the best guess at where the center is located. By Thursday evening, an aircraft will fly out to investigate the disturbance in the Caribbean. When it does, it will provide pivotal data that will be ingested into the models.

That will likely give meteorologists a much clearer picture of where the storm will go, when it will get there and how strong it will be.

Either way, “there is a risk of life-threatening storm surge, damaging hurricane-force winds, and heavy rainfall Sunday and Monday along the northern Gulf Coast from the Florida Panhandle to the upper Texas coast, with the greatest risk along the coast of Louisiana,” the NHC warned. 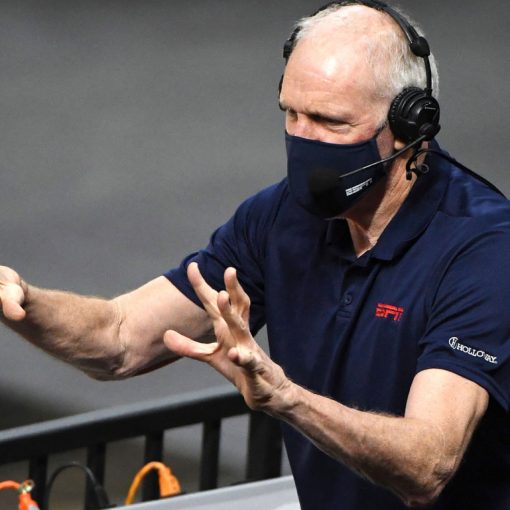 Well, on the one hand this is Bill Walton’s worst nightmare. The UCLA legend — and outspoken Pac-12 fanboy — has called […] 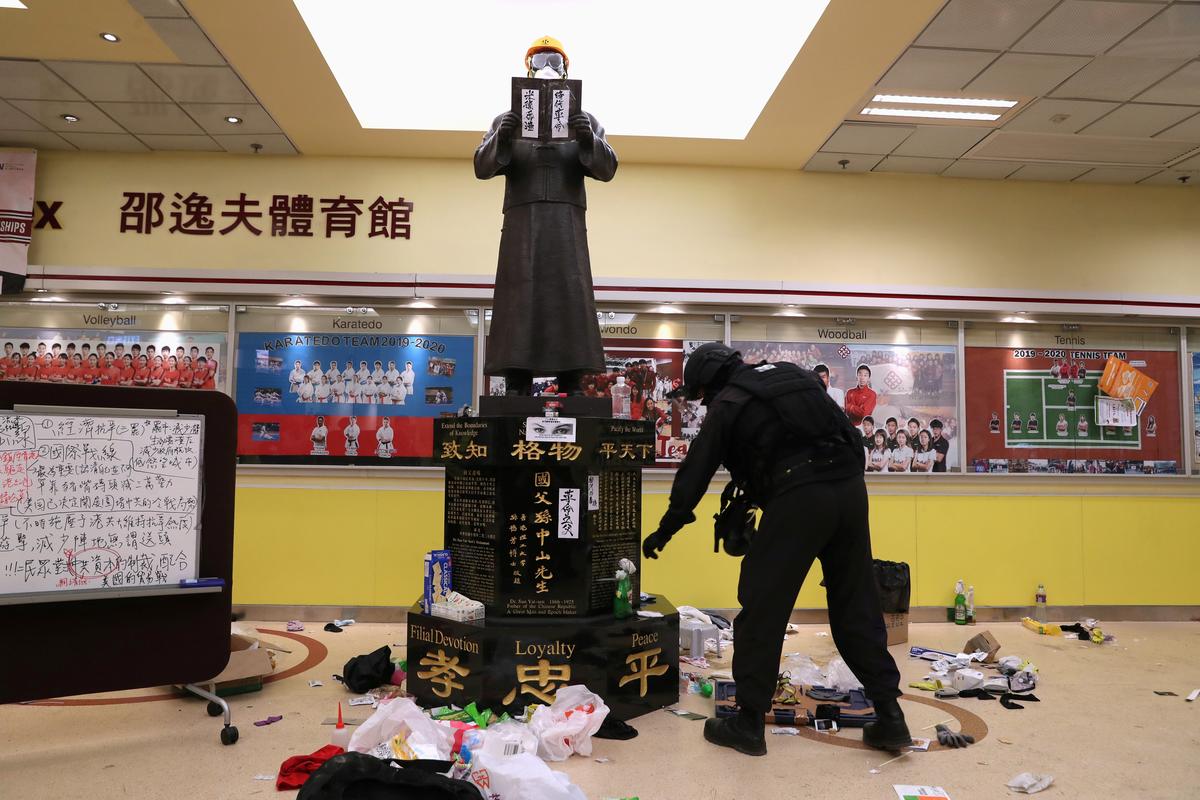 HONG KONG/BEIJING (Reuters) – China warned the United States on Thursday that it would take “firm counter measures” in response to U.S. […] 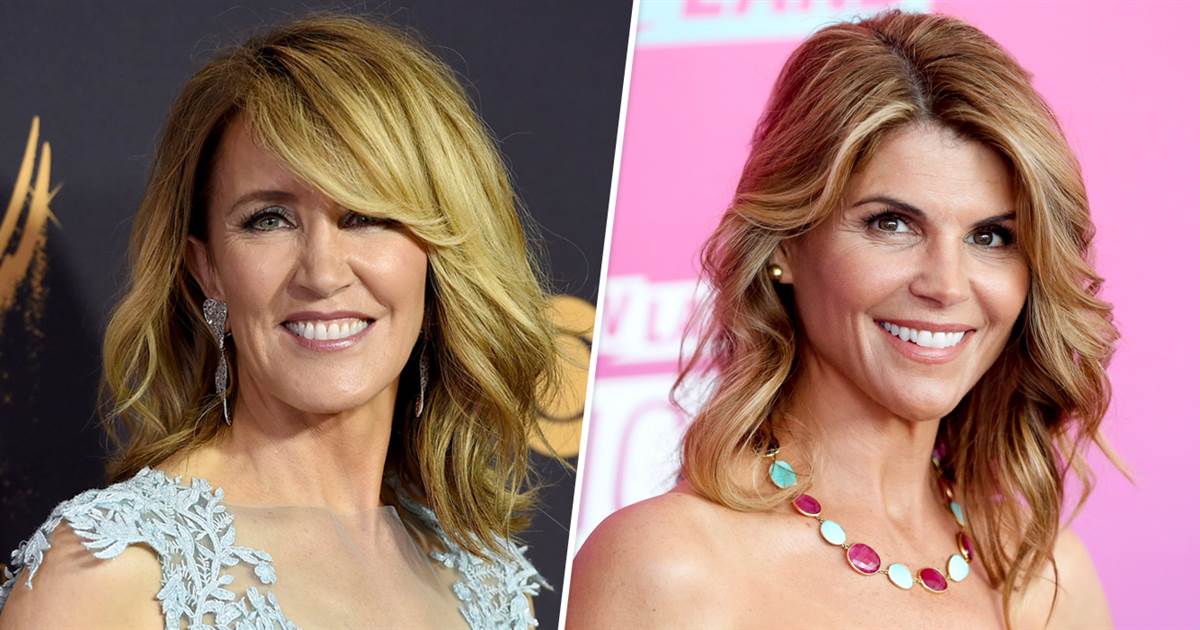