Next month the latest James Bond film, No Time To Die, will be released, bringing Daniel Craig’s journey as 007 to a resounding close. After he moves away from playing the iconic hero, another actor will be taking his place. Although his replacement has not been announced just yet, the odds have mostly been in the favour of Venom actor Tom Hardy – until now.

Hardy currently has a strong 4/1 on claiming the next Bond role, however, he has recently been inched out by a Netflix star.

The Bridgerton heartthrob Regé-Jean Page has been awarded a powerful 5/6 odds from Ladbrokes, making him the current favourite.

However, things may be about to change following the release of the latest Marvel movie: Shang-Chi and the Legend of the Ten Rings.

The extremely positive reception to his performance has prompted his odds to be slashed from 20/1 to 16/1 at Ladbrokes.

Simu’s performance as Shang-Chi marks his first-ever movie role – but could he be looking to claim the iconic British role next?

Alex Apati of Ladbrokes said: “Shang-Chi has had rave reviews since its release earlier this month and it looks as though Sim Liu has forced his way into contention when it comes to the Bond betting.”

Although his improving odds are extremely promising, he still has some ground to cover.

What do you think? Would Simu Liu make a good James Bond? Join the debate in the comments section here

Cavill fought for the role at the same time as Craig in 2005, but later recalled: “I probably could have prepared better [for the Bond audition]. I remember the director, Martin Campbell, saying: ‘Looking a little chubby there, Henry.'” (Via Men’s Health)

He went on: “I didn’t know how to train or diet. And I’m glad Martin said something because I respond well to truth. It helps me get better.

“I know what it feels like to go from out of shape to in shape and [afterwards] I’ll look at myself like: ‘Man, well done.'”

Not too far behind Cavill is the latest star of The Suicide Squad franchise, Idris Elba.

Elba is one of the most popular British stars primed to take over from Craig next – but he isn’t too keen for the job.

Speaking about being a Bond favourite in 2019, he said: “James Bond is a hugely coveted, iconic, beloved character, that takes audiences on this massive escapism journey. Of course, if someone said to me: ‘Do you want to play James Bond?’ I’d be like: ‘Yeah!'” (Via Vanity Fair)

He did add, however: “You just get disheartened when you get people from a generational point of view going: ‘It can’t be.'” 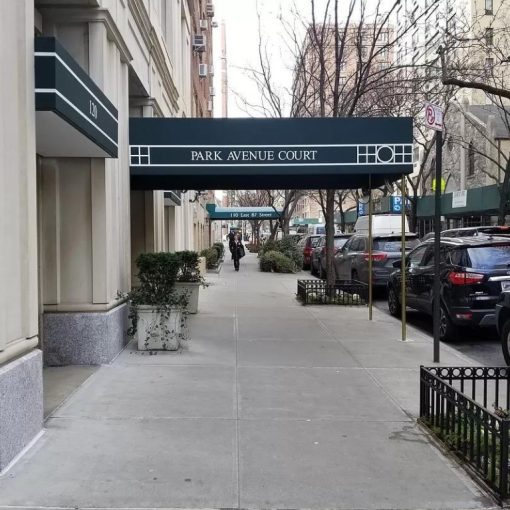 Is Dorinda Medley saying goodbye to the Big Apple? The “Real Housewives of New York City” alum just sold her apartment at […] 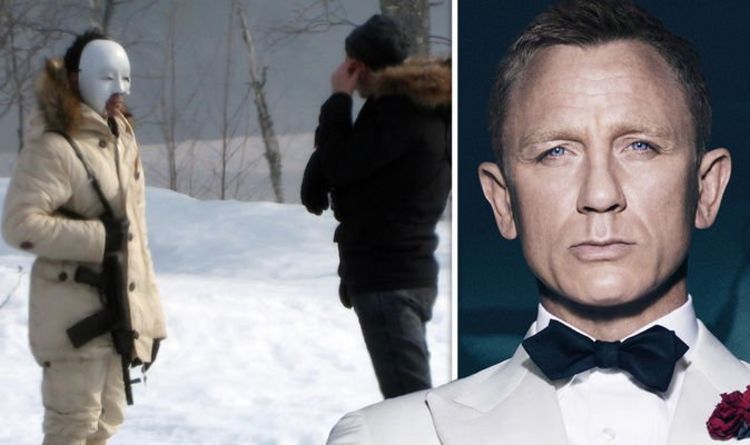 In the video, captured in the Nittedal area north of Oslo, a mysterious masked villain is in pursuit of a girl in […] 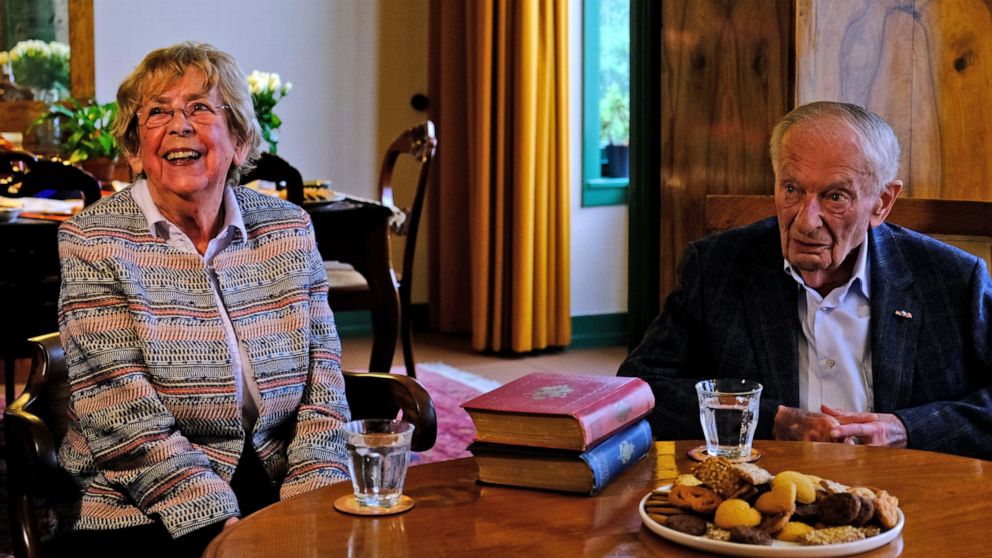 For Jacqueline van Maarsen, attending Anne Frank’s 13th birthday party in 1942 was a welcome distraction from the grim reality of life […] The real party, however, started after Sam and Britney exchanged vows. While she and Sam did not share a first dance together, Britney was joined on […]