At 38-years-old, Cavill is now the age Craig was when he started in the role. Although the Superman star’s A-list celebrity is a far cry from the little-known incumbent upon his announcement as the new 007 in 2005.

Cavill’s fame could be to his advantage or disadvantage depending on what the Bond producers want for the next reboot.

While he’s certainly had a lot of experience in the spy genre having starred in The Man From U.N.C.L.E., Mission: Impossible – Fallout and the upcoming Argylle.

Additionally, Cavill has a very classic Bond look with his dark hair and action man features, although for the next 007 the producers may want to introduce the first BAME actor in the role instead of going for what’s come before. 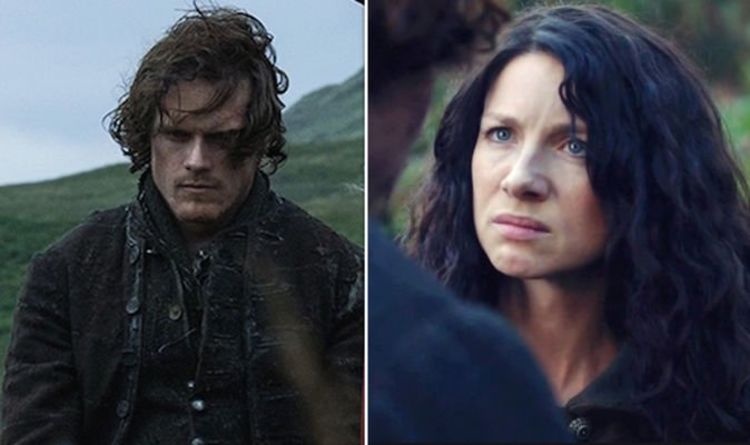 Speaking about the new chapters, one fan wrote: “I can’t contain my excitement!!!” Another added: “My mind asks, ‘What is that going […] Fans who have got tickets for the tour will be refunded from the original point of purchase. This means you need to […] 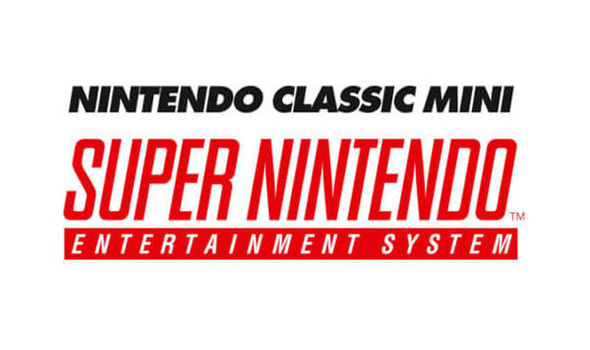 The SNES Classic Mini is a must-have holiday item for many, although stock has not been able to keep up with demand. […] 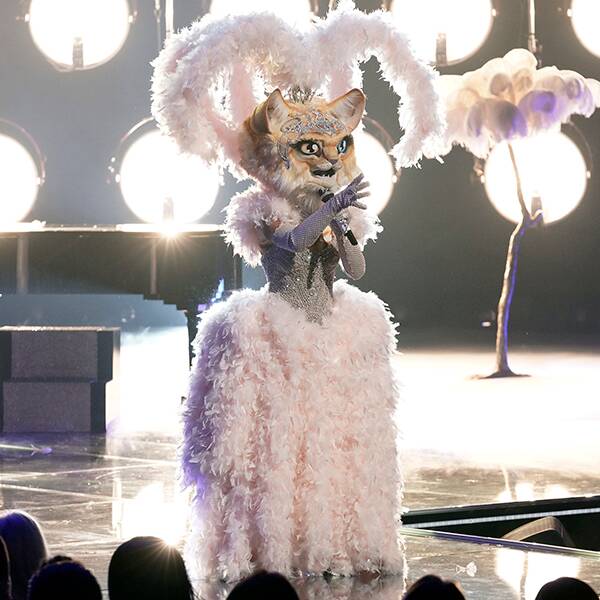 Well nobody saw that one coming. Or at least none of the panlists did. The Kitty on The Masked Singer had baffled […]