After months of pushing and missing the opening games of the season, Harry Kane has still been unable to force Tottenham into selling him to Manchester City. The England captain announced on Wednesday that he would remain in north London for the year.

Singer-songwriter and ever-controversial Manchester City fan Liam Gallagher has aimed a dig at Harry Kane after his long-running transfer saga this summer.

Tottenham striker Kane was being linked with a big-money move to the Etihad Stadium in this transfer window.

However, he announced that he would be staying at Spurs for the season on social media, putting an end to any speculation.

City are now scrambling to find another forward to fill the large shoes left behind by Sergio Aguero, who left for Barcelona on a free transfer.

Since any deal for Kane fell apart, City have been linked with a move for footballing legend Cristiano Ronaldo.

The former Manchester United man is out of contract at the end of the season at Juventus, so could be available for a cut-price this summer.

ESPN report that City have ‘not dismissed’ signing the Red Devils hero from Juve if the opportunity presented itself.

No deal has been agreed between the two clubs yet, with both setting different valuations on a transfer fee.

There will be no games in the top two French leagues until 15 April at the earliest, the Ligue de Football Professionel […] 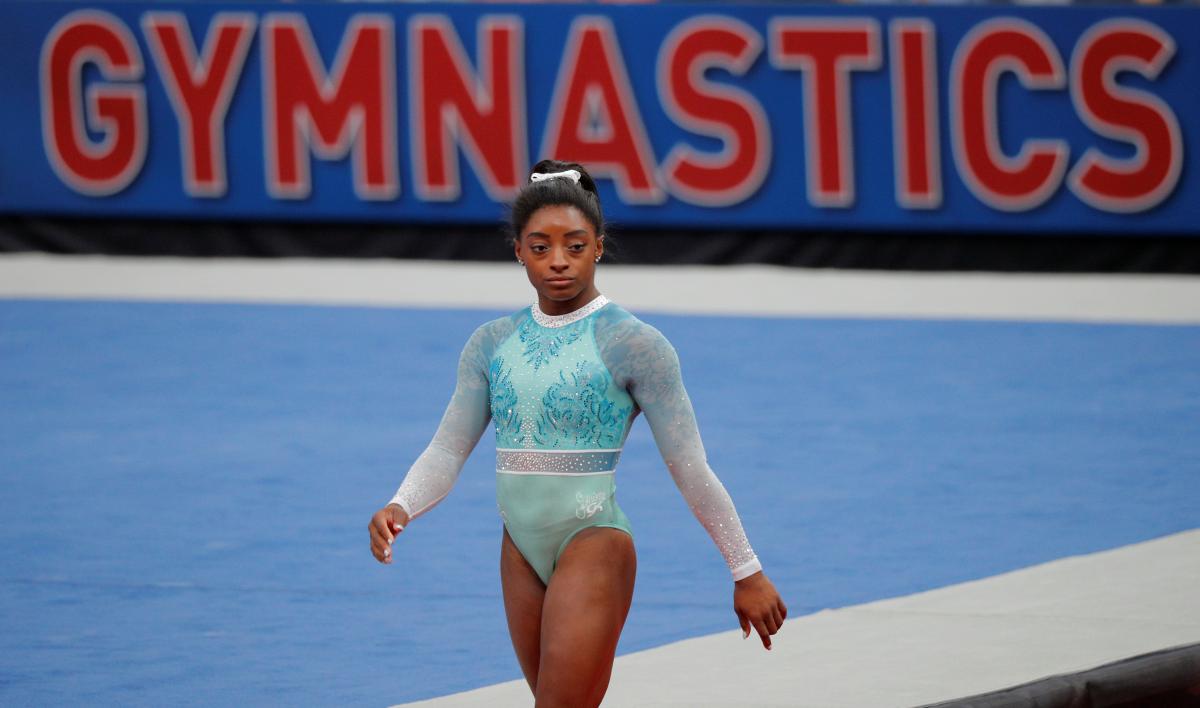 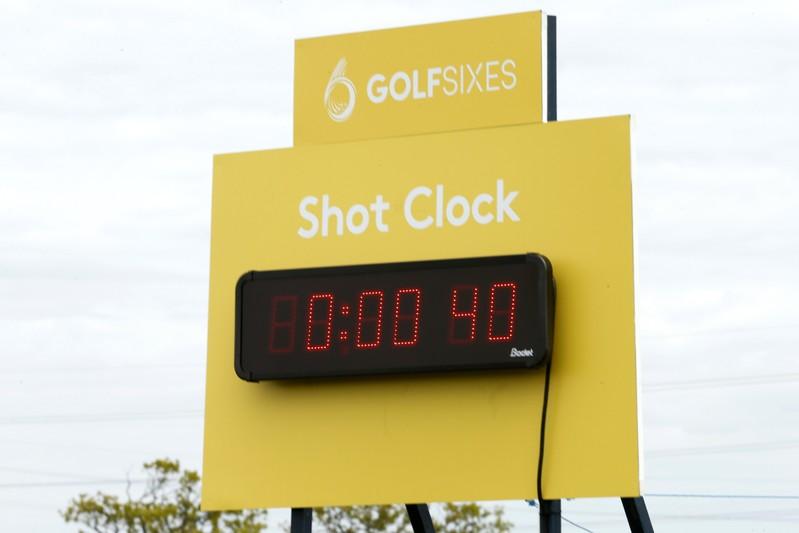 Police are investigating how mortuary photographs of the body of footballer Emiliano Sala were circulated online, three months after he was killed […]