The Republican Party is calling for action against President Biden after his withdrawal of US troops led to the Taliban taking control of the country. A move to impeach the US President for “high crimes and misdemeanours” could take place if Republicans win back control of Congress in midterm elections next year. Lindsey Graham, the prominent Republican US Senator, and a close ally of Donald Trump said: “I think he [Mr Biden] should be impeached.

“I think Joe Biden deserves to be impeached because he’s abandoned thousands of Afghans who fought with us, and he’s going to abandon some American citizens because he capitulated to the Taliban, to an August 31 deadline.”

This is despite President Trump having agreed to troops’ withdrawal in a pact with the Taliban last year.

Political Scientist at the Brookings Institute, William A. Galston, outlined this week that polling shows how the Afghanistan crisis is impacting public opinion of Mr Biden in the US.

He highlighted that about three in four Americans believe that the exit went badly, and only 33 percent think that there is a clear plan for evacuating US civilians.

Eight in 10 Americans support rescuing these Afghans and bringing them to the United States, and six in 10 have concluded that the country was doing enough to help them.

On President Biden’s performance, 60 percent of Americans approved as of July. By August 20, this figure had fallen to just 47 percent.

While the situation in Afghanistan has seen Mr Biden criticised, Professor Galston argues that this may not be enough to have a big impact on his presidency.

He said for the Brookings Institute: “This first real crisis since Joe Biden took office has been a blow to his presidency, but it is not necessarily fatal.

He added: “Americans respect leaders who stick to their principles, but not at the cost of denying reality. Firmness is a virtue; stubbornness is not.”

But President Biden is so far remaining resolute in his defence of his decision to withdraw troops, and has rejected an extension to the August 31 deadline.

He said: “Every day we’re on the ground is another day ISIS-K is seeking to target the airport.

“I’ve asked the Pentagon and State Department for contingency plans to adjust the [withdrawal] timeline if that becomes necessary.” 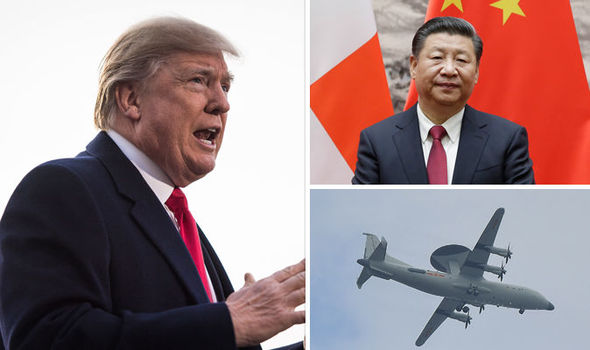 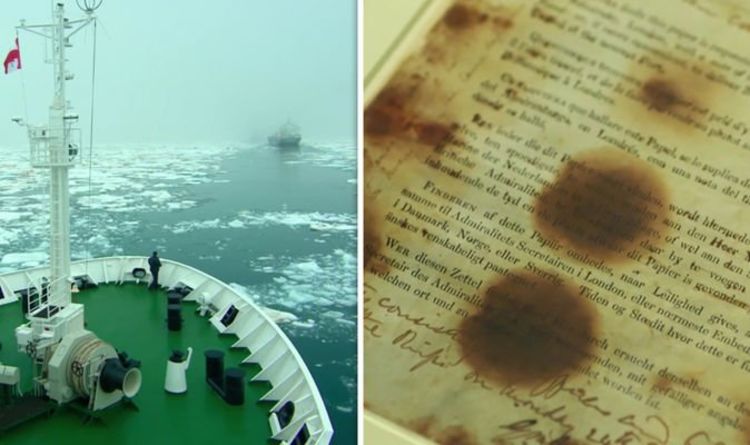 In 1845, Captain Sir John Franklin led a British voyage consisting of HMS Erebus and HMS Terror to traverse the unnavigated section of […] 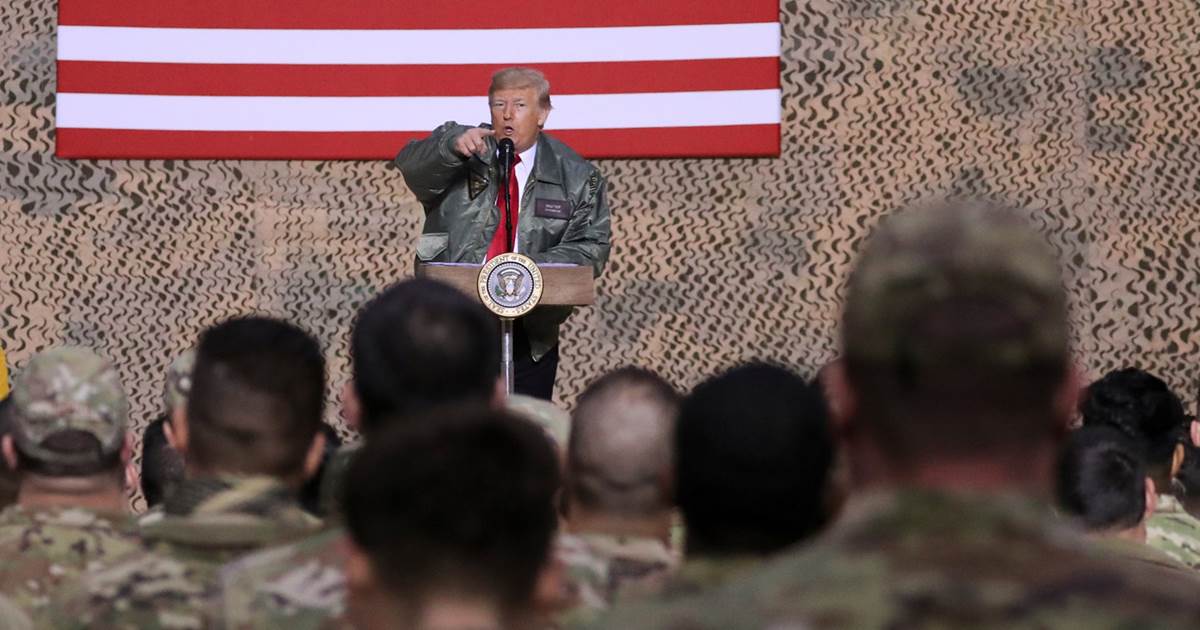 In the year since the Trump administration banned transgender individuals from serving in the military, a number of advocacy groups have challenged […]