The US President spoke hours after the ISIS-K, the Islamic State’s Afghanistan branch, carried out attacks near Kabul’s airport. At least 60 people died in the blasts, with more than 140 injured in the terror attack. The Taliban and US forces still in Kabul are now working together to secure the area.

At the start of his speech at the White House, Mr Biden bowed his head and appeared to say a prayer quietly to himself during a moment of silence for the victims of the Kabul attacks.

After the quiet tribute, the US President said: “We have to remain steadfast, we will complete our mission, we will continue after the troops have been withdrawn and find means to find any American who wishes to get out of Afghanistan.

“We will find them and get them out.”

Mr Biden also vowed to avenge the 12 American service members killed in the attack Kabul, saying: “To those who carried out this attack as well as anyone who wishes America harm, know this, we will not forgive, we will not forget, we will hunt you down and make you pay.”

Joe Biden news: The President had been accused of hiding ‘in his bunker’ on Kabul (Image: PA)

The Prime Minister hit out against the “barbaric” and “despicable” attack on Kabul, after chairing an emergency meeting in response to Thursday’s attacks.

He then said: “I want to stress that we’re going to continue with that operation – and we’re now coming towards the end of it, to the very end of it, in any event.

“But, clearly, what this attack shows is the importance of continuing that work in as fast and as efficient manner as possible in the hours that remain to us, and that’s what we’re going to do.”

In a scathing assessment of the US President, Mr Gardiner said on Twitter: “Highly significant that the British Prime Minister has addressed today’s major loss of American life in Kabul before the US President.

“Joe Biden doesn’t lead. He hides in his bunker while the enemies of the free world grow stronger.”

Greg Steube, Republican congressman for Florida, appeared on Fox News early on Thursday to skewer Mr Biden, and said on Twitter: “We have American citizens trapped behind enemy lines with suicide bombers and terrorists, but this Administration is still refusing to send in our service members.

“This American blood is on Joe Biden’s hands.”

The first explosion close to the Baron Hotel, and near the airport’s perimeter, occurred at about 18:00 local time, or 13:30 BST or 8:30 Washington time.

The hotel was used by British officials to process Afghans hoping to travel to the UK.

It was followed by gunfire and then a second explosion close to the Abbey Gate, one of the airport’s main entrances.

Reports also suggested a third explosion was heard in Kabul at around 19:30 BST.

The Pentagon confirmed US service personnel were among those killed, with 11 US Marines and a Navy medic dead in the first American casualties since early 2020.

A senior Kabul health official also told the BBC at least 60 people died in the two explosions, with more than 140 people left injured.

IS-K, the Afghanistan branch of ISIS, claimed responsibility and said a suicide bomber – who they identified – detonated an explosive vest among Afghans and US forces.

Joe Biden news: Some congressional Republican’s have called for Biden to be impeached (Image: EXPRESS)

Following Mr Biden’s speech, eight and a half hours after the news broke of the terror attacks, #SleepyJoe and #BidenMustResign trended on Twitter.

Ronny Jackson, Republican congressman for Texas, tweeted: “If President Trump can be impeached over a phone call, then the time has come to IMPEACH Biden for gross negligence in Afghanistan.”

In another post, Jackson tweeted: “There will be time for investigations and assigning blame later, but we do need a new Commander-in-Chief NOW!

“The leadership that got us into this does not have the competence and will to get us out. People are now officially dying!!”

Nikki Haley, former US ambassador to the UN, also said: “Should Biden step down or be removed for his handling of Afghanistan? Yes.

“But that would leave us with Kamala Harris which would be ten times worse. God help us.” 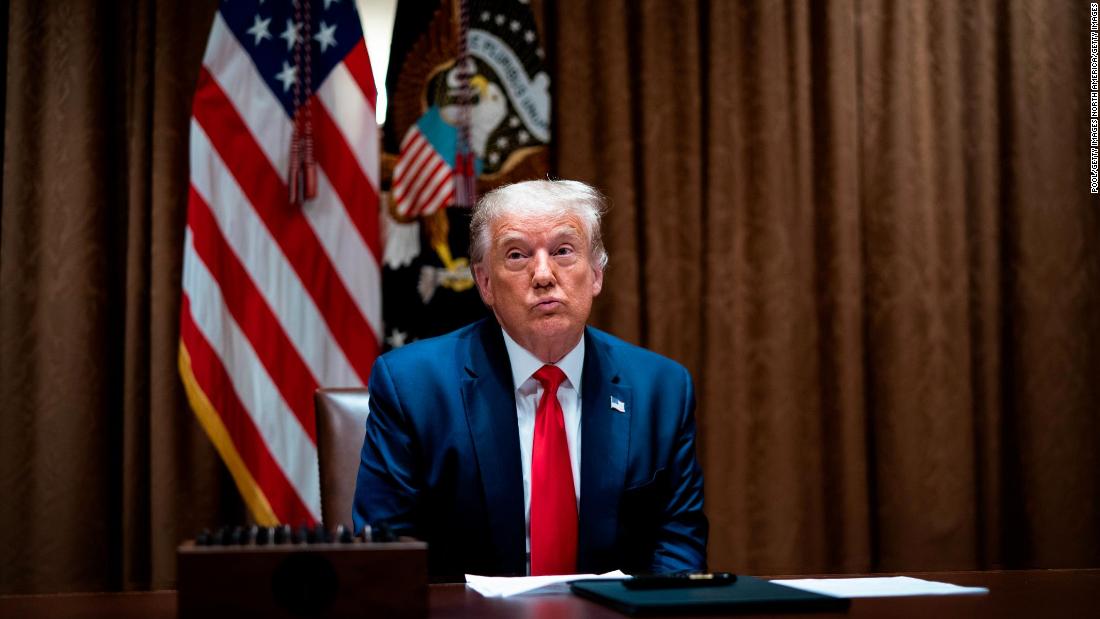 Understanding the federal safe harbor date, and its importance to our constitutional transition of presidential power, requires a bit of counting backwards. […]

All Americans should have Covid-19 vaccine boosters eight months after they received their second dose of the shot, experts are expected to […] 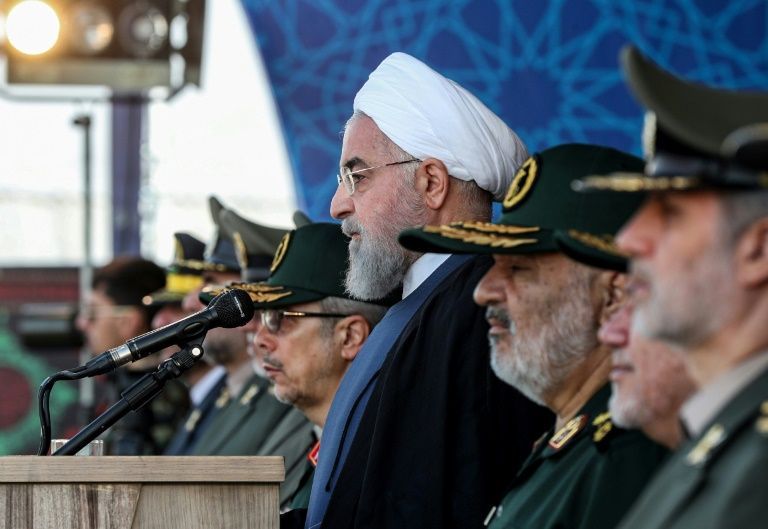 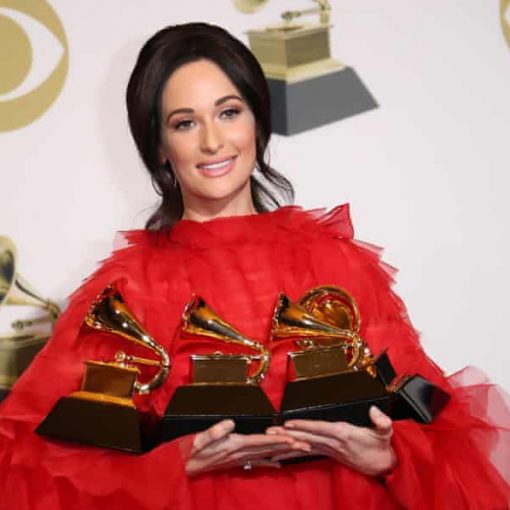 It is mid-morning in Nashville and Kacey Musgraves is padding around her new home, looking in the fridge and checking on her […]