J&J said in a press release on Wednesday that after the booster shot, antibody levels were nine times higher than after the original single-dose vaccine.

Mathai Mammen, the global R&D head for J&J subsidiary Janssen, said in a statement the company planned to meet with officials to discuss the possibility of a booster at least eight months after the first dose.

The company didn’t specify how many people were in the study, or how long after the first dose it gave the booster shot. The study hasn’t yet been scrutinized by other experts in a peer-review.

The announcement comes as the US prepares to roll out COVID-19 booster shots starting September 20 to help protect against the Delta variant, which has mutations that help it partially avoid the vaccine’s protection. US health officials excluded J&J vaccine recipients from the initial booster plans, saying they were waiting for additional data on a J&J booster shot.

All the COVID-19 vaccines are still highly effective at preventing hospitalizations and deaths, US health officials said, but offering boosters shots eight months after initial vaccination would help stay ahead of the virus.

In the US, people who have weakened immune systems can already get an extra dose of a coronavirus vaccine.

The broader booster shot plan is still controversial. Some virologists and vaccine experts have said the extra shots aren’t yet needed. Global-health advocates, including leaders of the World Health Organization, have criticized the plan given the lack of access to first doses for many low- and middle-income countries.

The booster rollout also needs to clear the Food and Drug Administration and the Centers for Disease Control and Prevention. Both agencies have independent advisory groups composed of experts that typically debate and vote on decisions. Boosters shots have not been OK’d by the FDA.

The need for a J&J booster shot is still unclear

About 14 million Americans have received J&J’s shot, according to the CDC.

In the J&J study, participants over 65 years old were given a lower dose, J&J said. There was a “significant increase” in the antibody response in this group, as well as in people aged 18 to 55, it said. It didn’t mention people aged 55 to 65.

Previous data from a small lab study that looked at the original single-shot vaccine showed antibodies against the Delta variant lasted at least eight months. J&J released those results in early July.

Dr. Dan Barouch, a virologist at Beth Israel Deaconess Medical Center in Boston, who was not involved in the booster trial but was involved in the July study, told the New York Times that it was “too early to guesstimate” real-world protection from J&J’s latest study.

But he was “quite certain” that officials, including at the White House, “will use these data to likely justify or recommend a booster for J&J-vaccinated people, probably with a second shot of J&J,” per CNN. 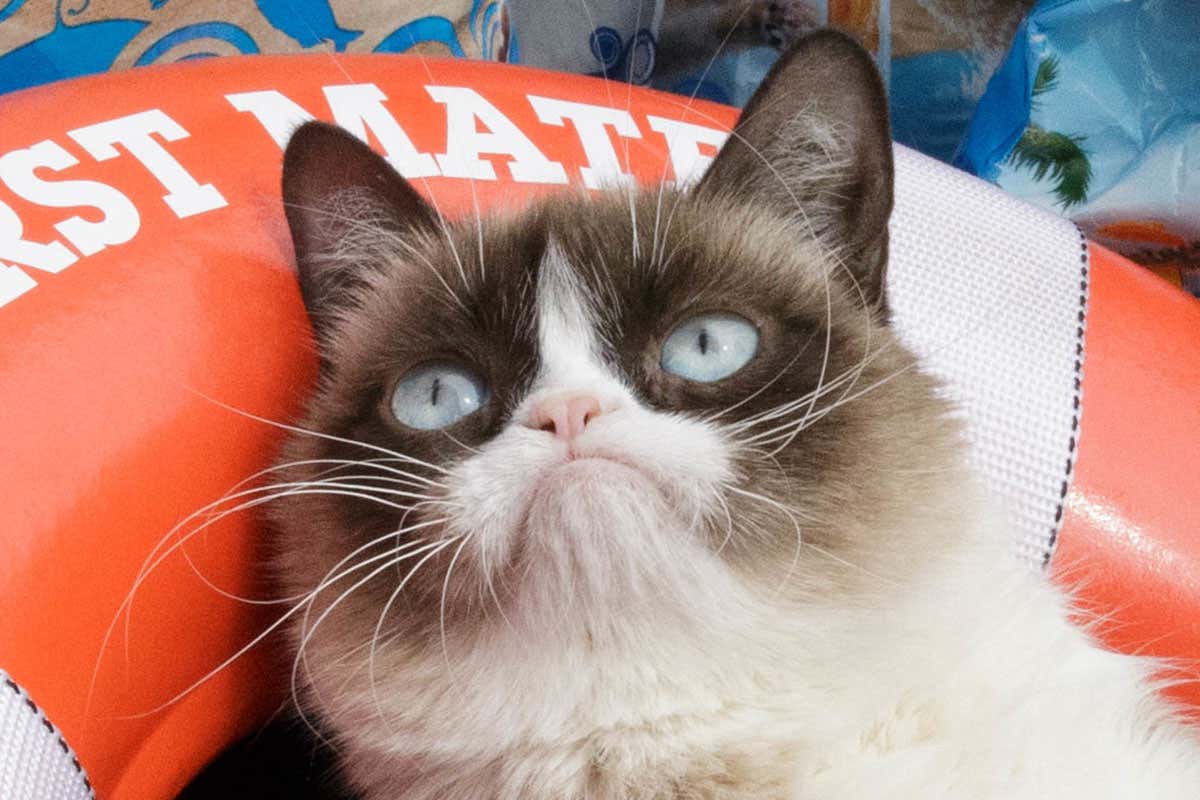 Twitter used to be full of cat memes and had a culture of sharing. Now, I pay a company to make sure […] 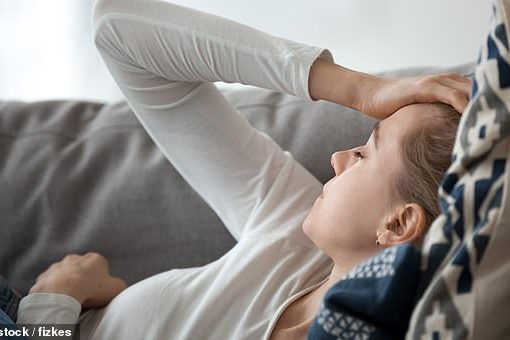 People who regularly suffer from migraines are more likely to get dizzy or suffer motion sickness when they ride a rollercoaster, a […] 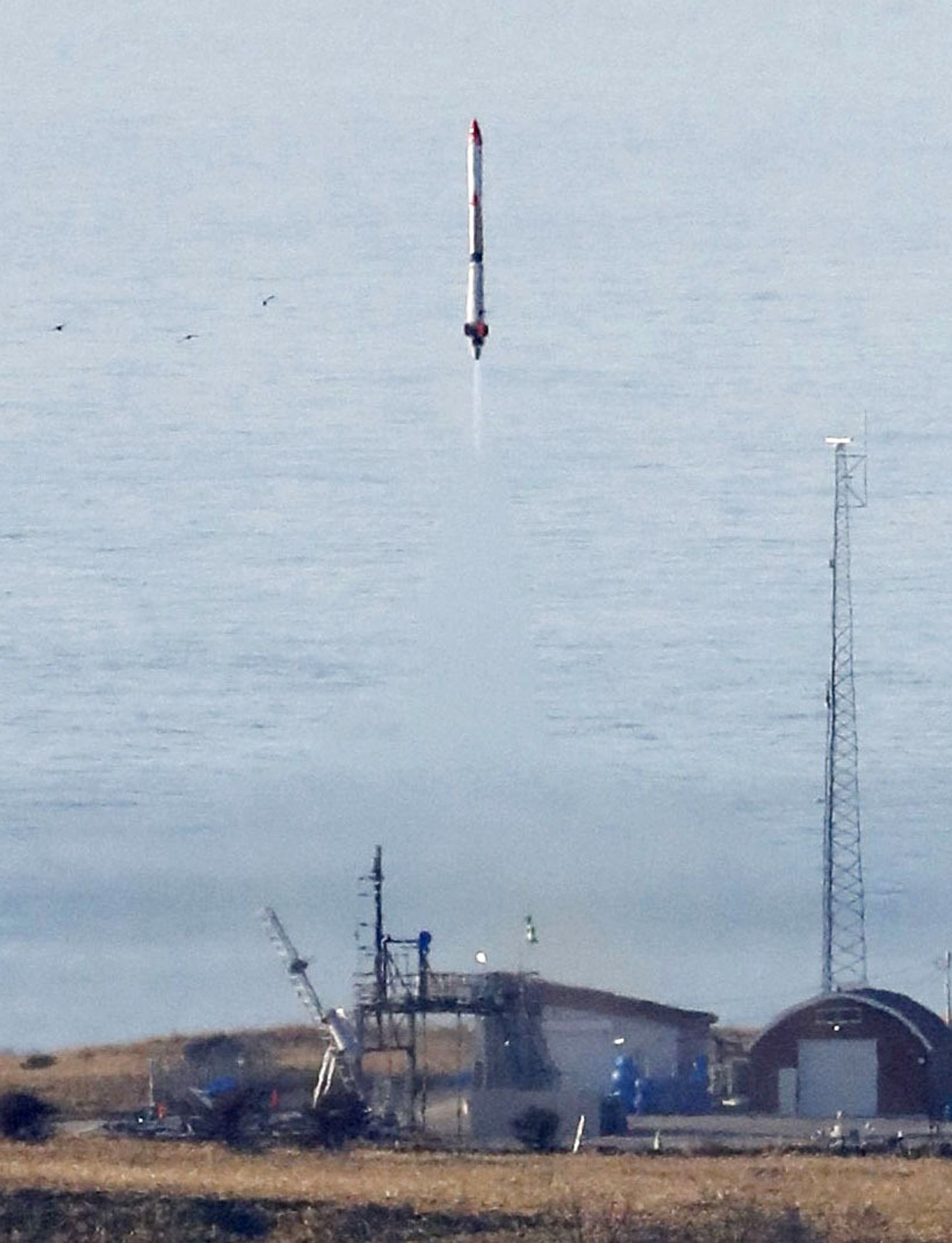