An intense surge in Covid cases is pushing Oregon’s healthcare system to the brink as mostly unvaccinated patients fill up hospitals and nearly all available ICU beds in the state are occupied.

Oregon has more people hospitalized than at any other point in the pandemic, which officials attribute to the hyper-contagious Delta variant and low vaccination rates in some regions. The state’s governor has dispatched about 1,500 national guard troops to hospitals in the state and reinstated a mask mandate.

“The war has changed,” Levi Cole, an ICU nurse at Providence hospital, told reporters. “The enemy has gotten meaner and society as a whole sort of let its guard down.”

In the last two weeks, cases have risen 62% while hospitalizations and deaths are up by 49% and 149%, respectively, according to New York Times data. Nurses and officials at Portland area hospitals report they are increasingly seeing younger patients severely affected. Twenty- to 29-year-olds and 30- to 39-year-olds are contributing the highest number of cases and hospitalizations, and the vast majority of Covid patients across the state are not vaccinated.

Kate Brown, the Oregon governor, implemented some of the strictest safety measures in the US last year, a strategy that was largely seen as a success, but now the pandemic is worse than it has ever been in the state, where about 63% of all eligible residents have received at least one dose of the vaccine.

“If not for the Delta variant, with the level of vaccination we achieved, most likely we would not see this kind of surge, but the reality is we are facing a very different kind of highly contagious variant,” said Chunhuei Chi, the director of the Center for Global Health at Oregon State University.

There were 1,080 patients hospitalized with Covid on Wednesday, 80 more than Tuesday, and 295 patients in ICU beds. Just 44 of 662 ICU beds were available across the state as of Wednesday. Cases are expected to peak around Labor Day, at which point the state is expected to be short between 400 and 500 staffed hospital beds, according to a forecast from Oregon Health and Science University.

“If you get sick and need the hospital, we may not have a bed,” said Dr Mary Giswold, the associate medical director at Kaiser Permanente.

The surge is overwhelming healthcare workers who say they are disheartened by the preventable crisis, and forcing hospitals to postpone non-urgent surgeries because they lack the resources to care for those patients and those sick with Covid.

“My last shift I was reduced to tears,” Debbie Sanchez, a charge nurse in the emergency department at Providence St Vincent medical center, said on a call with journalists as she described helping a young woman so sick with Covid she was unable to walk. “I had another patient who delayed seeing a physician because he was so worried the hospital was full. We diagnosed him with cancer that day.”

I’ve seen a lot of people die in the last year. It’s never been as bad as it is right now.”

“This pandemic became senseless, tragic and stupid because none of this has to happen. This is completely avoidable,” he said, encouraging people to get vaccinated.

The surge is particularly bad in central and southern Oregon, where eight counties have vaccination rates below 40%. In Jackson and Josephine counties in the south of the state, there was just a single ICU bed available as of Wednesday.

In Jackson county, about 1,600 people gathered outside Asante Rogue regional medical center on Wednesday to protest against state vaccine requirements for healthcare workers.

Low vaccination rates are driving the surge, Chi said, and Oregon’s hospital capacity is also hampering the state’s ability to treat patients. By design, the state has the fewest number of hospital beds per population in the US, because it has emphasized primary community care, reducing the necessity of hospital beds.

“That would be fine in a regular time but it potentially creates risk when there is an emergency such as a surge during the pandemic,” he said.

Oregon must increase vaccination as much as possible, Chi added, in order to fight the surge and the threat of even more dangerous variants in the future. 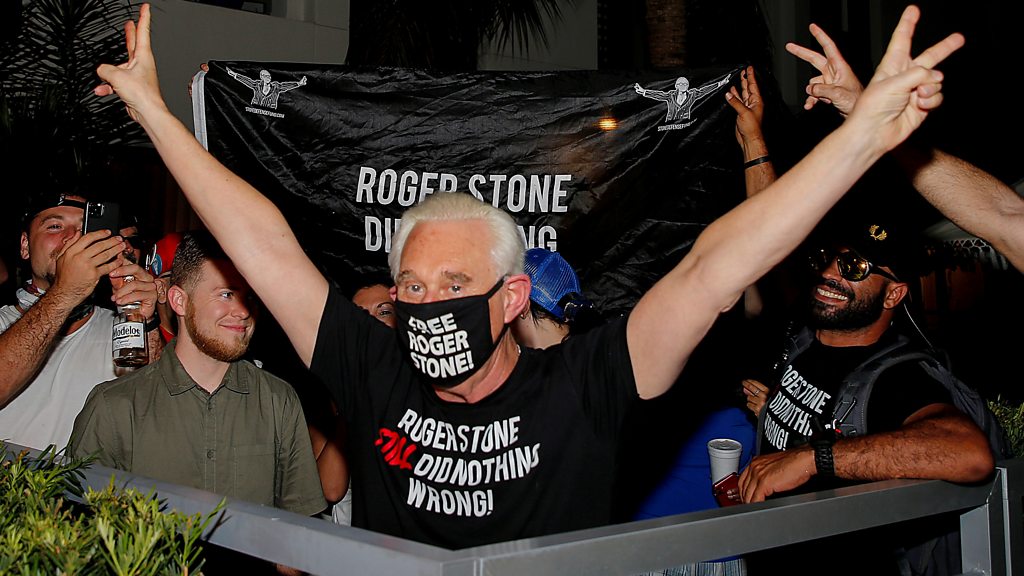 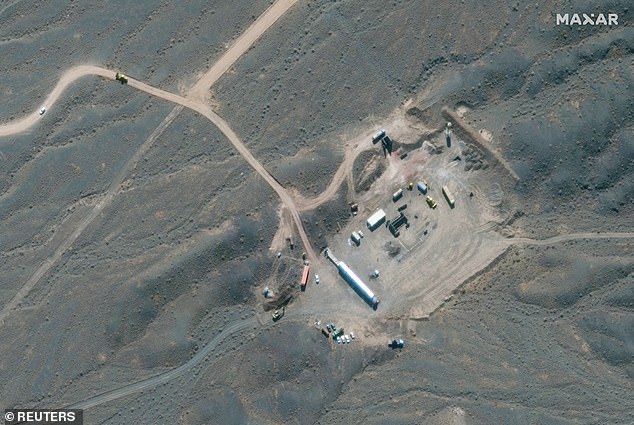 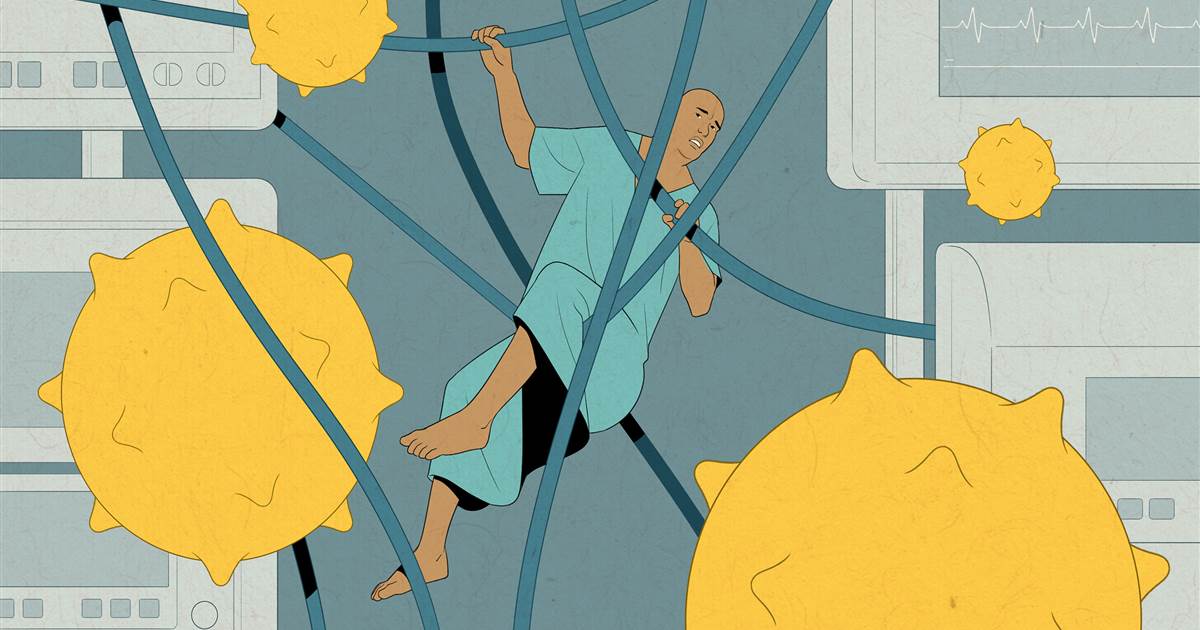 “You have a growth between your L3 and L4 vertebrae.” The statement from my doctor didn’t seem real when he said it […]