The first intercollegiate sporting event in the United States was staged in 1852, when the recently formed rowing clubs from Yale and Harvard Universities met in New Hampshire for a boat race. That it was sponsored by a New England railroad executive was both a sign of things to come and, looking back, a reminder that profit motive has been embedded in college sports from the very start.

It’s unlikely that anyone on the shores of Lake Winnipesaukee that August day could have imagined that he or she was witnessing the seedling of a uniquely American phenomenon: that so many of the world’s leading research and teaching institutions would come to operate commercialized sports programs that today generate upwards of $8bn in annual revenue.

For more than a century, the National Collegiate Athletic Association has been the main governing body of US college sport. Comprised of three divisions, the organization has swelled into a multibillion dollar outfit, as media companies have paid ever-increasing sums for the broadcast rights to marquee competitions like the College Football Playoff and the NCAA basketball tournament (better known as March Madness).

From its inception, the NCAA and its member institutions have sidestepped government oversight, independent watchdogs and public outcry to maintain a price-fixing scheme, under the veil of amateurism, that has restricted athletes from receiving what the market will pay them. Essentially, players have only been permitted to receive compensation in the form of a tuition scholarship plus room and board.

There are signs this cartel is cracking and the 115-year-old monopolistic grip is loosening. In June, the US supreme court unanimously ruled that the education-related benefit caps the NCAA imposes on student athletes are in violation of US antitrust law. Even more noteworthy was the concurring opinion from associate justice Brett Kavanaugh, which suggested that the NCAA’s bylaws that restrict any type of compensation – including direct payment for athletic accomplishments – might no longer hold up well in future antitrust challenges.

“The NCAA is not above the law,” Kavanaugh wrote. “The NCAA couches its arguments for not paying student athletes in innocuous labels. But the labels cannot disguise the reality: The NCAA’s business model would be flatly illegal in almost any other industry in America.”

Ten days later, the NCAA announced it will allow players to profit off their name, image and likeness, relaxing restrictions on things such as ad campaigns, autograph signings, paid appearances.

But as another college football season kicks off on Saturday, the fundamental inequities of a billion-dollar industry built on the backs of a mostly unpaid labor force endure. How we got here is worthy of inspection.

The popularity of the Harvard-Yale regatta led to the emergence of other intercollegiate sports, none bigger than college football. By the turn of the 20th century – decades before the formation of the NFL – football was already a commercialized spectacle prone to corruption and screaming for regulation and reform. Public distaste in reaction to the mounting on-field fatalities of college football players led US president Teddy Roosevelt to convene a pair of White House conferences which led to the formation of the Intercollegiate Athletic Association of the United States (IAAUS), the governing body which soon became known as the NCAA.

Many of the bylaws ratified in the organization’s original constitution endure in some form today: prohibited payments to students based on athletic skills, banned player recruitment, limited player eligibility to four years for non-professional athletes – though it notably allowed both coaches and institutions to financially benefit from intercollegiate athletics. Concerns over the growing commercialization of the industry persisted in the decades that followed, but the advent of television – and the sale of broadcast rights – sent revenues into the stratosphere.

Young athletes have long accepted these conditions simply due to lack of paid alternatives. Since 1990, the NFL has refused to allow players who are less than three years out of high school, while the NBA installed a similar one-year rule in 2006. These age restrictions, which are collectively bargained by the professional players’ unions and thereby exempt from antitrust laws, have forced aspiring professional athletes into a college system that effectively serves as a developmental pipeline for the pro circuit.

For nearly 170 years, from its earliest days, it’s been clear that US college sport has never been purely about the competition. Now at last, public opinion appears to be shifting on how much of the pie the wealth creators are obligated to.

As Kavanaugh wrote: “All of the restaurants in a region cannot come together to cut cooks’ wages on the theory that ‘customers prefer’ to eat food from low-paid cooks. Law firms cannot conspire to cabin lawyers’ salaries in the name of providing legal services out of a ‘love of the law.’ Hospitals cannot agree to cap nurses’ income in order to create a ‘purer’ form of helping the sick. News organizations cannot join forces to curtail pay to reporters to preserve a ‘tradition’ of public-minded journalism. Movie studios cannot collude to slash benefits to camera crews to kindle a ‘spirit of amateurism’ in Hollywood. Price-fixing labor is price-fixing labor.”

Over the next few weeks, Guardian US will be taking a look at the inequalities in college sports and to what extent they will continue in the future.

There was a time, when players named Ponting and Waugh were running about, that Australian cricket’s dominant traits were ruthlessness and relentlessness. […] 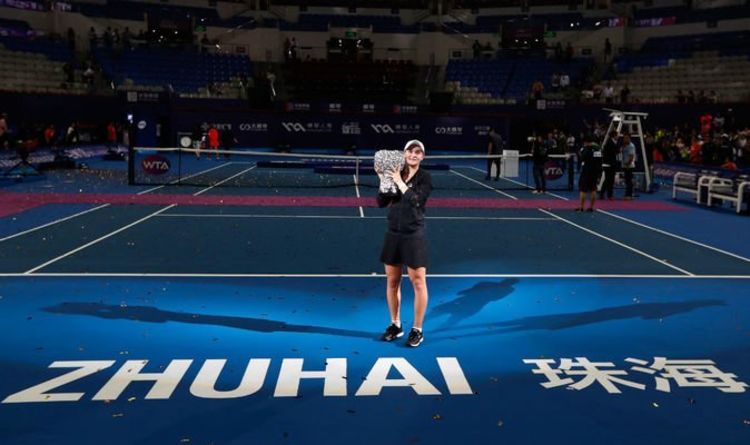 Stars of women’s tennis head to China this week for the WTA Elite Trophy in Zhuhai. The tournament, for the top 11 […] 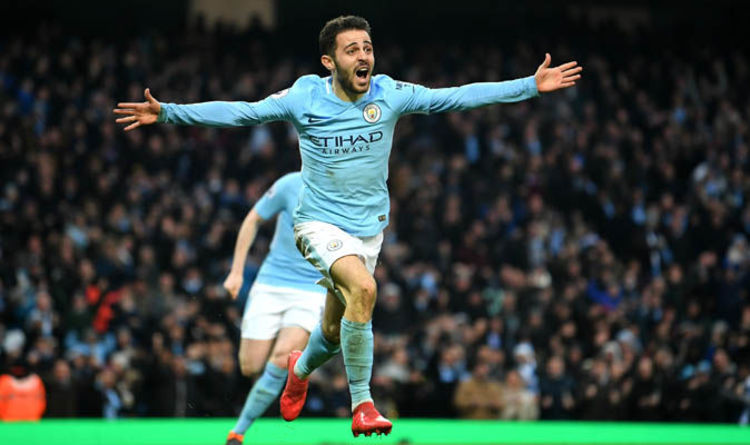