BERLIN (AP) — German Chancellor Angela Merkel has called off a planned weekend visit to Israel because of the situation in Afghanistan, the German government said Thursday.

Merkel was due to travel to Israel on Saturday for her first trip to the country since Naftali Bennett succeeded Benjamin Netanyahu as prime minister. Her visit had been due to last until Monday.

It was called off in consultation with Bennett “because of current developments in Afghanistan,” Merkel’s office said in a statement. Germany is one of the countries that has been scrambling to evacuate from Kabul its own nationals and Afghans who helped its forces during a nearly-two decade deployment in the country.

Merkel’s office said the intention is for the chancellor to go ahead with her visit at an unspecified later time.

Merkel is approaching the end of her time in office. She isn’t running in Germany’s national election on Sept. 26 but it isn’t yet clear when she will step down. In Germany, the outgoing government stays in office until a new one is sworn in, and forming a coalition can be a time-consuming process. 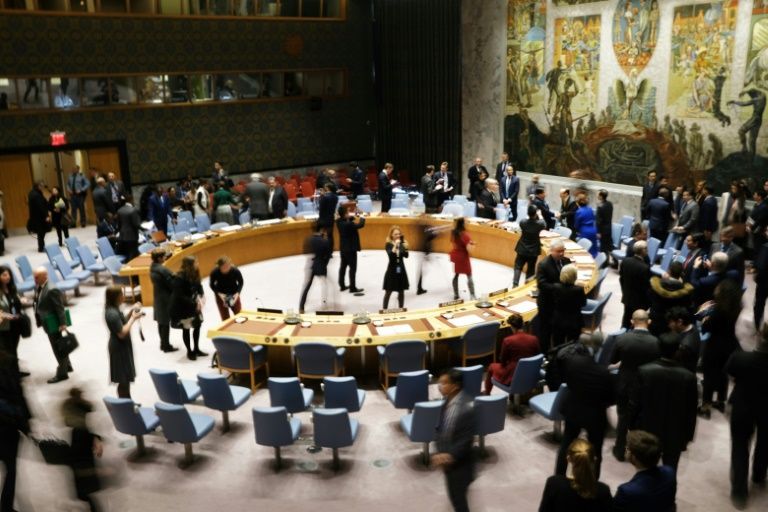 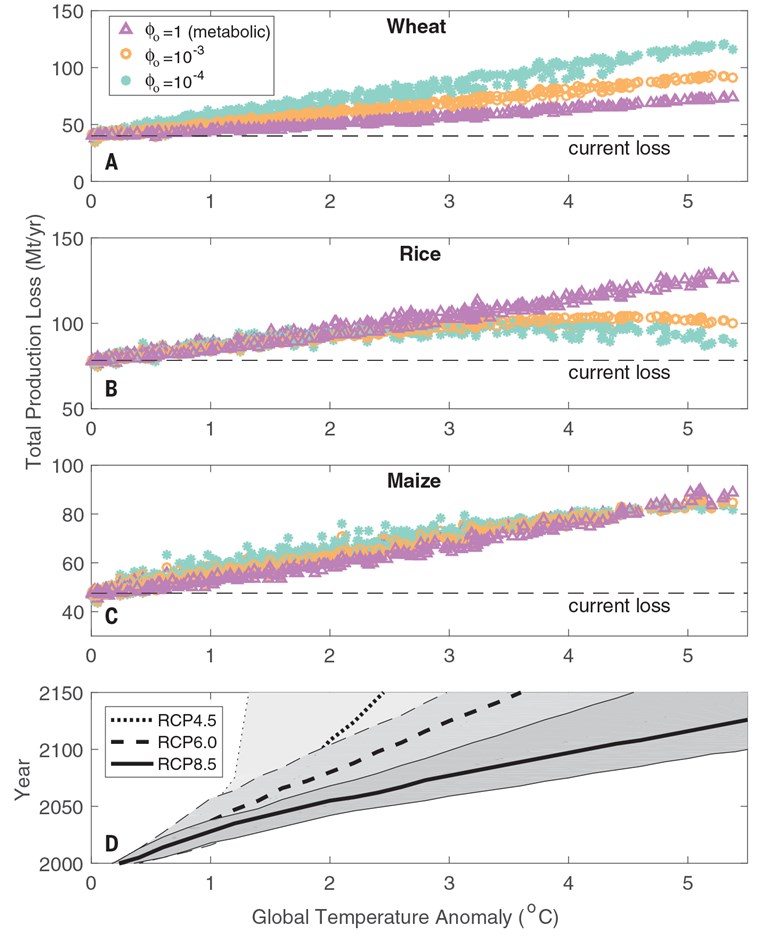 Get breaking news alerts and special reports. The news and stories that matter, delivered weekday mornings. SUBSCRIBE Insects are going to love […] 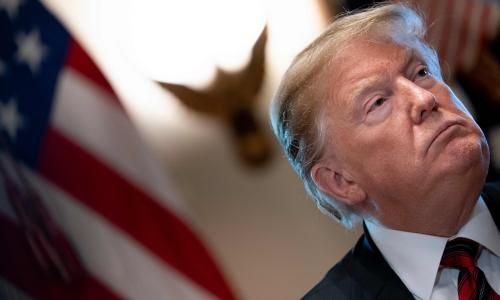 Photograph: Brendan Smialowski/AFP/Getty Images Few people had better seats than Josh Campbell for the drama that has shaped the Trump presidency. A […] 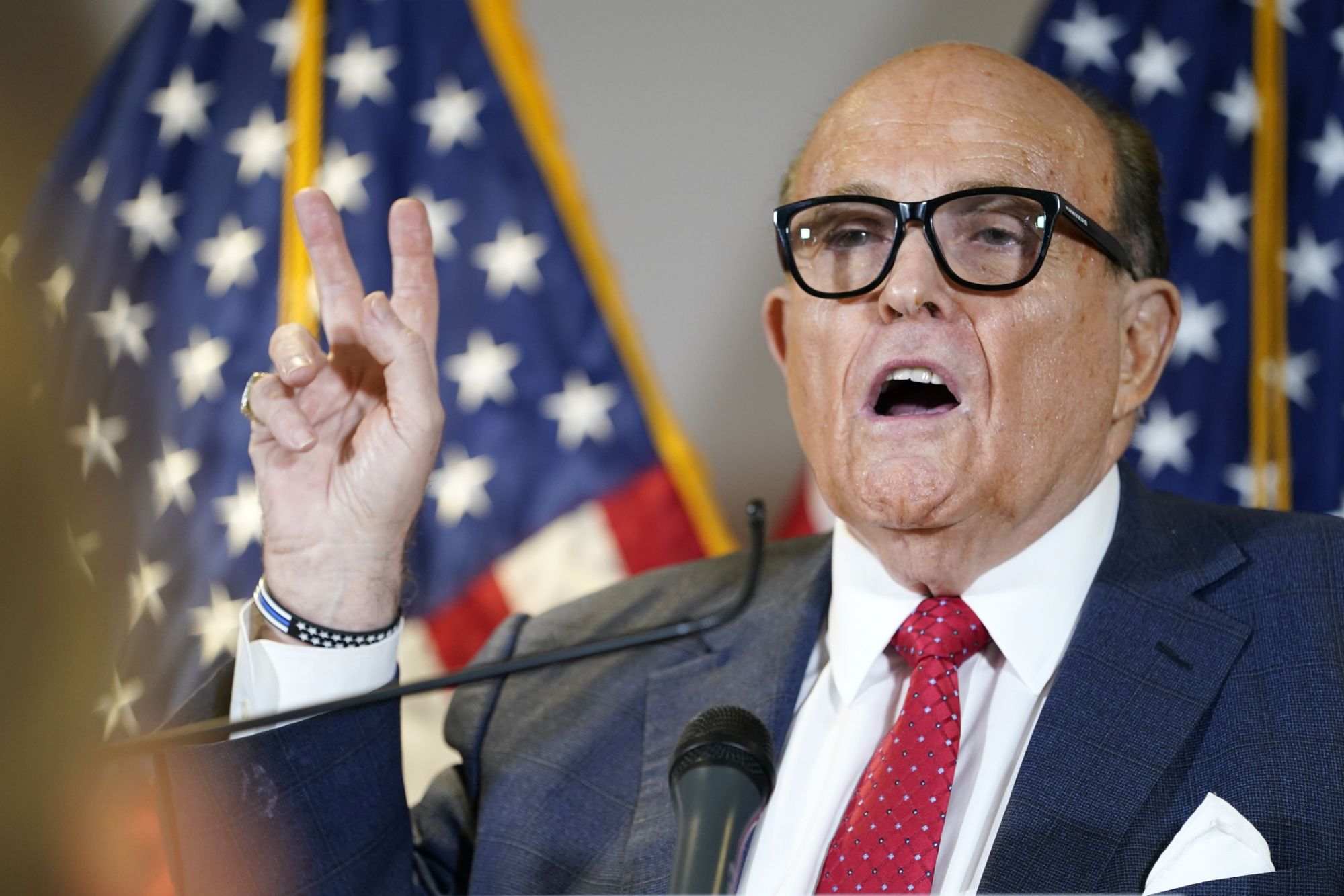