But the plans have proven extremely controversial in Japan, as well as in Korea and China.

Fishermen, in particular, are concerned about the effect the release of contaminated water will have on their livelihood.

In May this year, Korean fishermen penned a letter to the Japanese government, expressing their concerns about the plans.

The letter read: “Our industry is on course to suffer annihilating damage, just when people’s concerns about a possible radioactive contamination of marine products.”

Fishermen are worried public perceptions of seafood could drastically shift as a result of a perceived threat to health.

GARDONY, Hungary (AP) — Lake Velence, a shallow, freshwater lake in central Hungary, is a haven for over 100 types of birds, […]

A new study explores the genetic legacy of ancient trysts between Neanderthals and the ancestors of modern humans, with a focus on […] 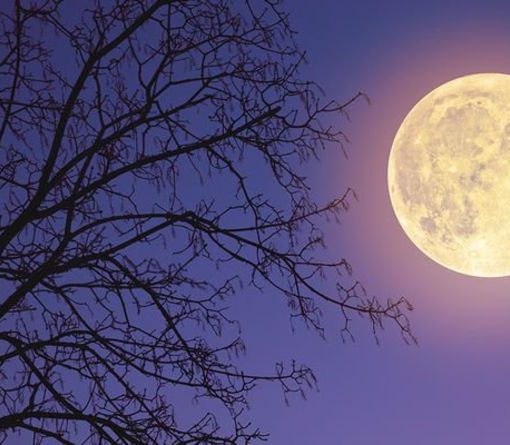 The Royal Observatory Greenwich explained: “The term ‘Supermoon’ originates from a concept in astrology, but has been adapted and given a strict […]

lava in volcano More Bam! My eyes fly open. My gazebo-like rainforest room is glowing red. The bed is shaking, rumbling, then […]