An adult female white-necked Jacobin hummingbird is no stranger to invisible labor.

When she lays an egg, the male hummingbird who played an equal role in the conception of said egg is nowhere to be seen. It is only thanks to her hours of weaving that the egg has a nest at all. When her chick hatches, she alone will feed it regurgitated food from her long bill.

And then there is the constant harassment. As the muted-green females visit flowers to sip on nectar, they are chased, pecked at and body-slammed by aggressive males of their species, whose heads are a flamboyant blue.

But some female white-necked Jacobins, which are found from Mexico to Brazil, have a trick up their wing: Instead of garbing themselves in green plumage, they take on bright blue ornamentation and appear essentially identical to male hummingbirds. Scientists found these male look-alikes avoid harassment directed toward green females, according to a paper published Thursday in the journal Current Biology.

For the last 50 years, most scientists have relied on the theory of sexual selection, or mate choice, to explain why so many male birds have such foppish traits, such as a peacock’s mirage of tail-feathers or a hummingbird’s sapphire blue head, said Jay Falk, a postdoctoral researcher at the University of Washington and an author of the paper. Dr. Falk led the research on the paper as a graduate student at the Cornell Lab of Ornithology and while working with the Smithsonian Tropical Research Institute.

But these theories can disintegrate when applied to female birds, which can evolve ornamentation of their own for evolutionary advantages that have nothing to do with seeking male mates.

“If we focus too much on males and sexual selection we inevitably miss the big picture and fail to provide a comprehensive view of nature,” Dr. Falk said. In his eyes, the antidote is social selection: a theory that considers the social lives of the whole species as a driving factor in evolution.

“The assumption that these extravagant traits have to do with sexual selection is something that requires testing,” said Kimberly Rosvall, a biologist at Indiana University, Bloomington, who was not involved with Dr. Falk’s research. “Females compete in all sorts of contexts but only some of those have anything to do with competition for mates.”

The white-necked Jacobin weighs as much as a nickel and a penny, and males grow as long as a toilet paper roll. The birds are also hams, often tail-fanning and back flipping to show off. Dr. Falk calls them “the jocks of the hummingbird world.”

But their varying colors among females are a long-running mystery. During his studies, Dr. Falk came across a paper published in 1950 describing a mélange of white-necked female Jacobin hummingbirds. Some were green, but others were so convincingly male that the original collectors had underlined the symbol ♀ twice for emphasis next to one blue-headed female specimen.

In 2015, to investigate why the female Jacobins resembled males, Dr. Falk went to the town of Gamboa, Panama, one of the hummingbirds’ more accessible haunts.

After sexing 401 birds that visited feeders placed around town and in a nearby forest, Dr. Falk found that around 28 percent of all females resembled the blue-headed males. More specifically, all the young females had the flashy blue plumage of males, while ornamentation tapered to 20 percent of adult females. So all the juvenile birds looked like males, but as the females grew up most molted into a muted green.

The discovery of the male-like juveniles did not align with the idea of sexual selection.

“They’re wearing this beautiful ornamentation when they don’t care about mates at all,” Dr. Falk said.

Dr. Falk wanted to see how the Jacobins would react to the green birds and the flashy blue birds. He painted clay mounts in the style of the birds, but the birds were not moved — artistically or sexually. So he turned to taxidermied mounts, placing combinations of green females, blue males and blue females on feeders to see how passing hummingbirds would react.

If sexual selection were at play, Dr. Falk hypothesized that the male hummingbirds would prefer the flashy, male-like females. But the males had a clear sexual preference for green females. And the Jacobins as well as other species of birds more often directed territorial aggression toward the green females than blue females and males, regardless of the mount’s sex, although they don’t know why.

These experiments matched up with the researchers’ footage of white-necked Jacobin chases in the wild, which revealed green females were chased more than 10 times as often as their blue-headed kin.

Forget males; food seems to be the ultimate driver of female ornamentation in white-necked Jacobin hummingbirds. The blue-headed females feed longer and are chased less — a boon for a bird that burns through energy like no other.

“Hummingbirds live on the margins energetically,” Dr. Rosvall said. “An ever-so-slight advantage in acquiring food is a real advantage.”

The question of how, exactly, some females stick with their male coloration remains a mystery. Dr. Falk said he hoped to investigate the mechanism behind this plumage.

If you see a green Jacobin and a blue-headed Jacobin in the wild, they might appear to be a mating pair. But they could also be two females, going about their days quite unbothered by everyone’s assumptions. 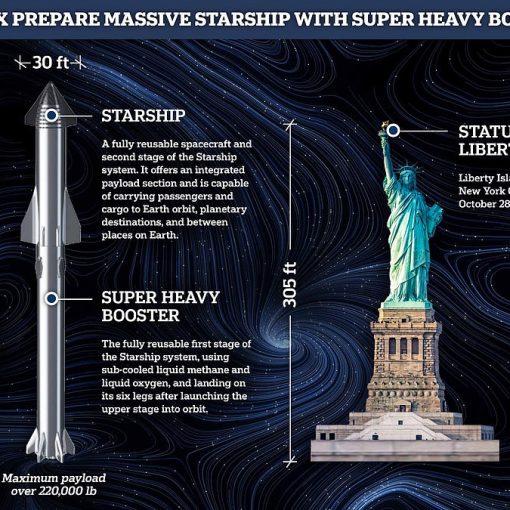 The next SpaceX 160ft Starship prototype, known as SN20, will be launched into orbit as early as next month strapped to the […] 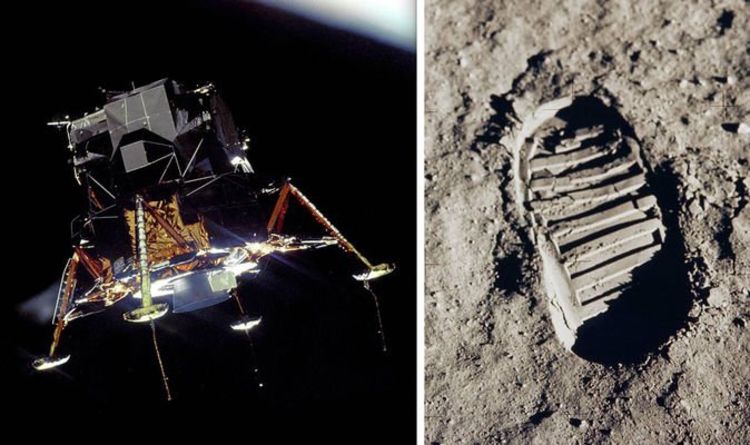 NASA astronauts Neil Armstrong and Buzz Aldrin achieved the impossible on July 20, 1969, when they landed on the Moon. NASA’s Apollo […] 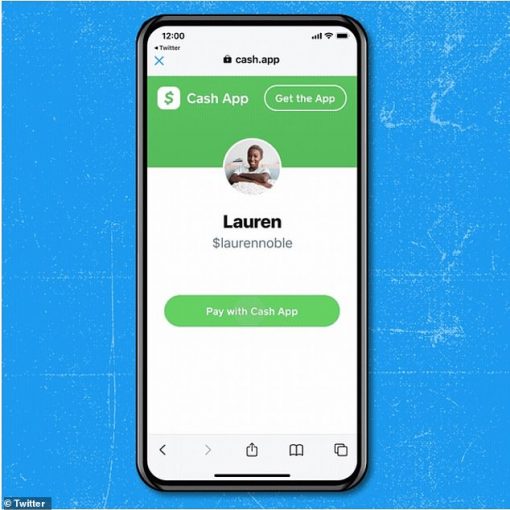 Getty/Kevin Dietsch Dr. Fauci warned that “things will get worse” as cases of the Delta variant continues to spike. “We’re looking not […]