FRANKFURT, Aug 26 (Reuters) – The U.S. Securities and Exchange Commission is investigating Deutsche Bank’s (DBKGn.DE) asset manager DWS (DWSG.DE) over how it used sustainable investing criteria to manage its assets, two people with knowledge of the matter said on Thursday.

The two people spoke to Reuters on condition of anonymity because they were not authorized to discuss ongoing investigations. DWS and Deutsche Bank declined to comment.

If it progresses, the case will be watched closely by the asset management industry.

Fund managers have rapidly amassed billions of dollars of assets that are meant to have an environmental or social profile, but is facing growing scrutiny over how firms define and apply environmental, social and governance (ESG) standards. read more

The SEC investigation follows a report earlier this month, also by The Wall Street Journal (WSJ), citing the former head of sustainability at DWS saying the investment firm overstated how it used sustainable investing criteria to manage investments.

The former manager, who could not immediately be reached for comment, left DWS earlier this year after less than a year in the job.

An SEC spokesperson said: “The SEC does not comment on the existence or nonexistence of a possible investigation.”

The WSJ, citing unnamed sources, also reported that federal prosecutors in Brooklyn, New York, were looking into the matter.

A spokesperson for the U.S. Department of Justice (DOJ) declined to comment on the WSJ report.

Deutsche Bank, which has been expanding its sustainable financing business, has also been trying to restore its image in Washington amid several investigations into its dealings with Donald Trump, a long-standing client.

Denmark, Costa Rica seek alliance to speed up the end of oil and gas 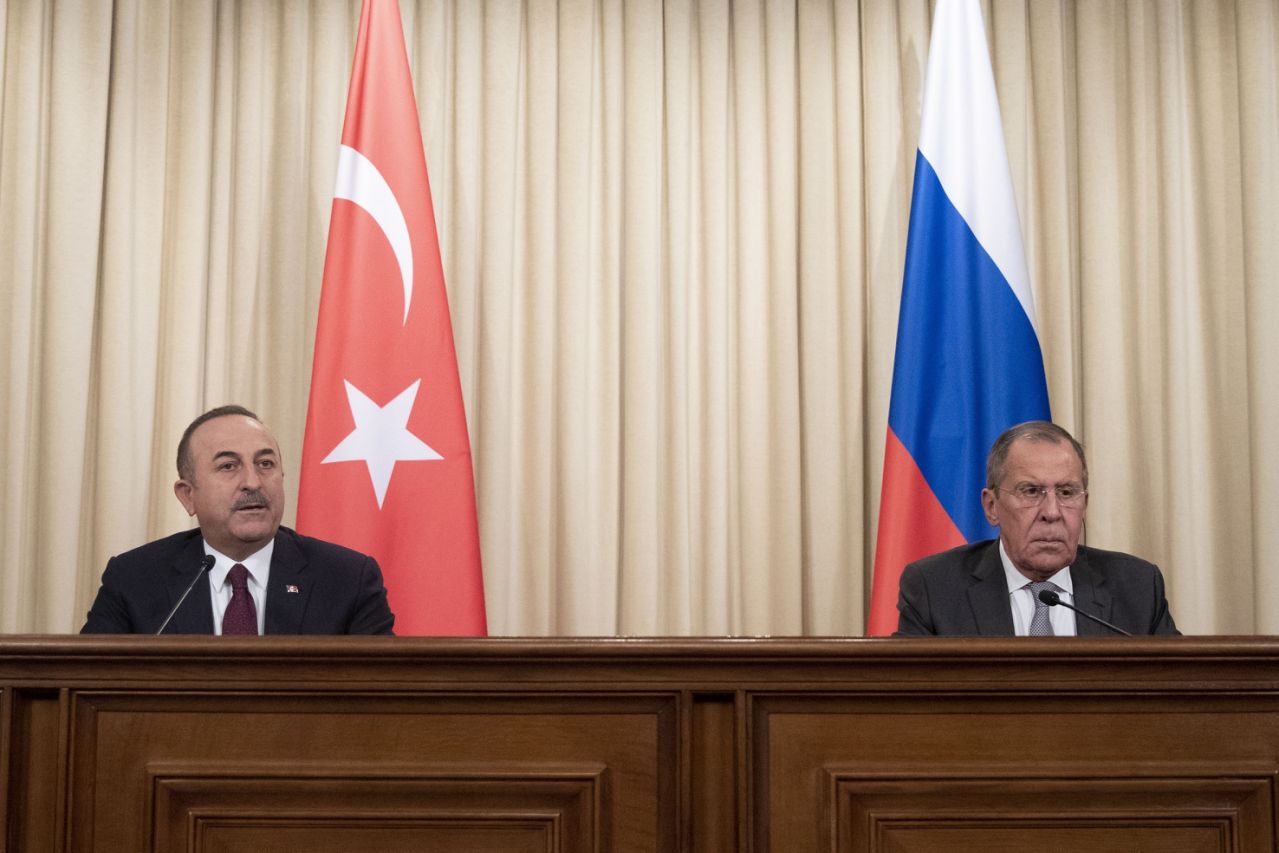 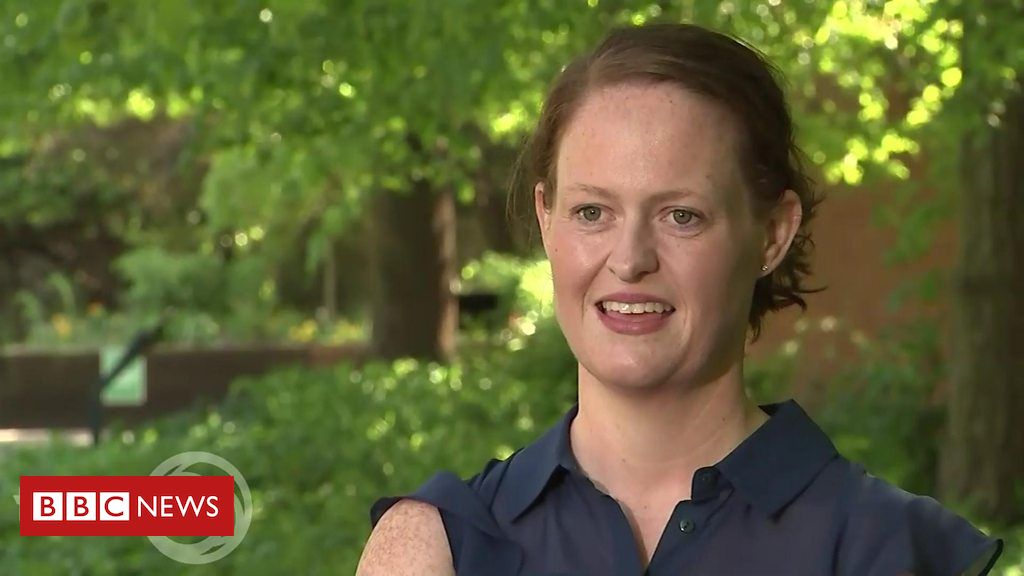 Mike Pence, the former US vice-president, has been heckled as a “traitor” for his refusal to overturn last year’s election result during […] 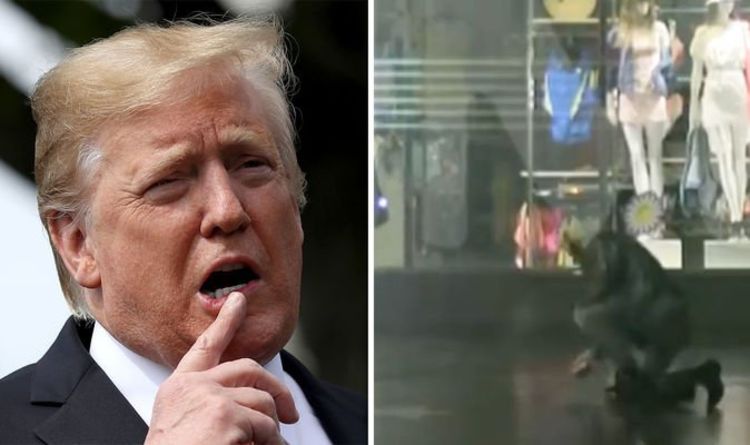 Since it was awarded to the US President the star has been subjected dozens of acts of vandalism. But this latest episode […]