Top Chinese battery maker CATL is looking to shore up supply of raw materials such as cobalt , prices for which have risen sharply this year.

CATL has submitted an offer to buy 9.9% of Jinchuan International and would secure at least 3,000 tonnes of cobalt per year under the deal, two sources with direct knowledge of the matter said.

The offer represents a premium of about 40% to Jinchuan International’s average share price of HK$1.14 over the past month and would value the company at around $HK20.2 billion.

The sources said CATL had wanted to buy a stake of almost 20% and take twice as much cobalt but this was rejected by Jinchuan International, the Hong Kong-listed arm of state-run metal producer Jinchuan Group which mines cobalt in the Democratic Republic of Congo (DRC).

Standard Chartered (STAN.L)is the main bank advising on the deal, the sources said.

Bloomberg News earlier reported that CATL was in initial discussions with Jinchuan International to buy a stake of around 10% and could offer more than one-and-a-half times its share price. read more

One of the sources told Reuters that Huayou (603799.SS), already one of the world’s biggest cobalt producers, was in separate discussions for a 9.9% stake in Jinchuan International.

A Huayou spokesperson said this was not the case.

Jinchuan International produced 1,447 tonnes of cobalt in the first half of this year, as well as 28,503 tonnes of copper.

In April, a CATL unit agreed to pay $137.5 million for a stake in the Kisanfu copper-cobalt mine in the DRC, the world’s biggest-cobalt producing country. 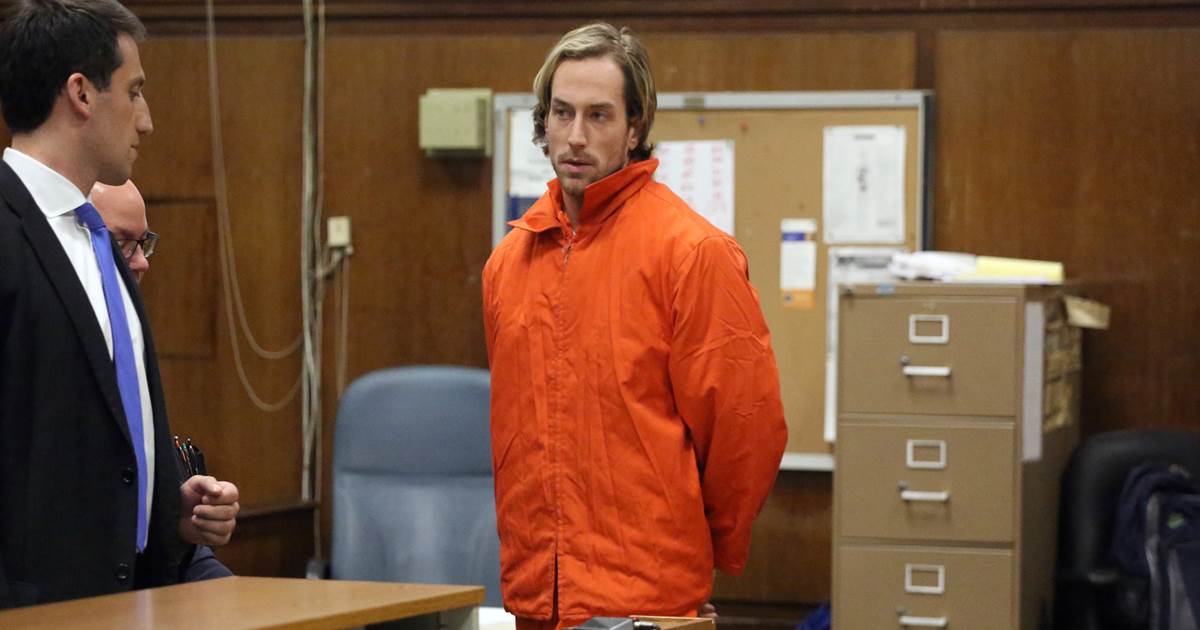 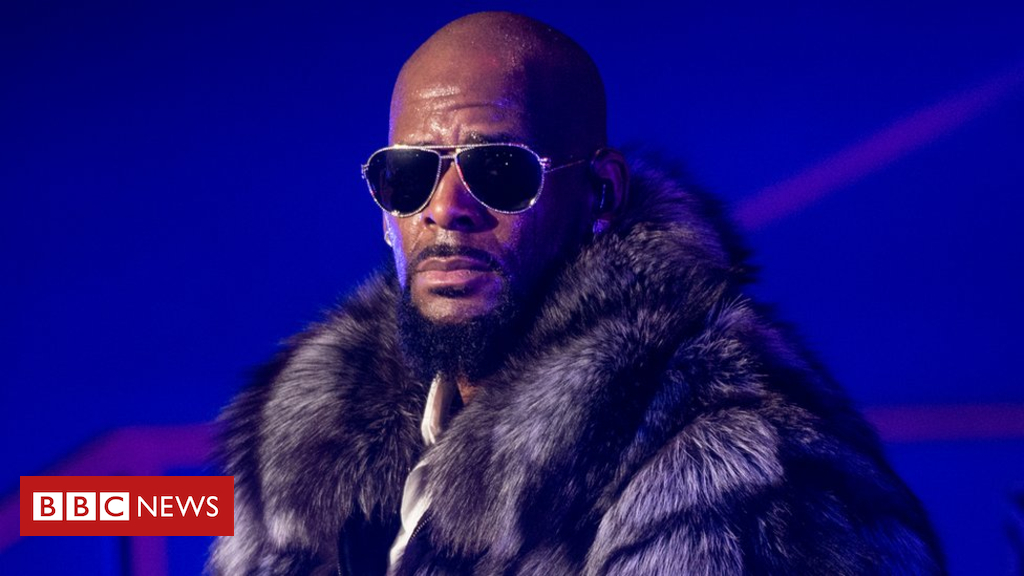 Myanmar security forces have fired gunshots as they carried out overnight raids in the main city, Yangon, after breaking up the latest […] 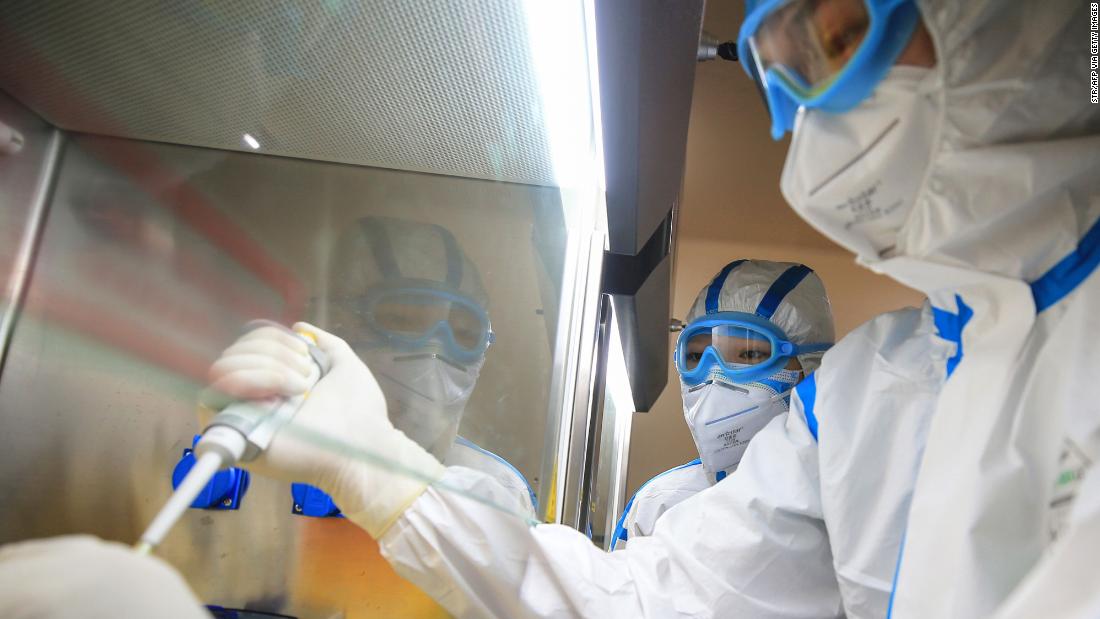 Under the new policy, all academic papers on Covid-19 will be subject to extra vetting before being submitted for publication. Studies on […]