The story initially took place in Liverpool, England, and it was about the exact same urban legend — say “Candyman” five times into a mirror and he’ll come and slash you with his hook — and touched on similar social ills. But British director Bernard Rose was taken by the Windy City, and moved his film to the notorious Cabrini-Green projects. The change-up was inspired. “Candyman” had new urgency.

But because of the switcheroo, the 1992 movie didn’t really wear its politics on its sleeve — it was adapted to Chicago, not written for it — and the message was left up to the viewer.

Not so of the highly enjoyable sequel, co-written by the brilliant Jordan Peele of “Get Out,” Win Rosenfeld and Nia DaCosta. The film, which is in theaters Friday, is a million times better than the two godawful ’90s follow-ups, has a crystal clear political take and tackles gentrification, cops and more. There’s no mistaking what “Candyman” is trying to say. Even so, the loud messages don’t overwhelm the plot or characters because director DaCosta, in only her second feature, has made such an exciting, fun movie.

This time, we’re in the Cabrini-Green area of 2019. The decrepit towers were torn down in 2011 and only some abandoned row houses remain. Meanwhile, the formerly feared neighborhood — once known as “Little Hell” — has become hot, hot, hot.

Anthony (Yahya Abdul-Mateen II), a rising artist, and his girlfriend Brianna (Teyonah Parris), a gallerist, live in a glorious two-floor condo there. He’s been suffering from painter’s block, though, and stares at a blank canvas and retreads his old hits. Stretching for ideas, he tells his art dealer that he wants to do something about his childhood in Brownsville.

“The South Side’s kind of played out,” the white dealer says dismissively.

Then Brianna’s brother Troy (Nathan Stewart-Jarrett) tells the couple the spooky legend of the Candyman, and how a journalist named Helen Lyle (from the first film) came to Cabrini-Green in the ’90s to investigate a spate of similar slashing murders only to go mad and burn to death in a fire. Obsessed with the tale, Anthony creates a work called “Say His Name,” prompting people to say “Candyman” five times into a mirror.

Some dumbasses do, and we begin to see a pattern in those folks who brazenly risk their own lives for a kick. They think they’re invincible. Untouchable. But, no matter how much money or power you’ve got, Candyman doesn’t care.

“Should we summon the Candyman,” says the boyfriend of Brianna’s brother Troy.

Abdul-Mateen is on fire here. The intense actor brings to mind classic horror stars whose characters spin out of control thanks to the supernatural: Mia Farrow in “Rosemary’s Baby,” Jack Nicholson in “The Shining” and of course Virginia Madsen in the first “Candyman.” The actor gradually, artfully goes from happy to paranoid to downright possessed, and is watched over in shock by a disturbed, tortured Parris. Colman Domingo, always terrific, is creepy as a Cabrini-Green resident who experienced the myth up close.

The biggest star, though, is DaCosta. The director is a huge talent (it’s no wonder Marvel scooped her up to direct “The Marvels”), and she shoots the brutal killings in such old-school, Hitchcockian ways. In one scene, the murders occur outside a bathroom stall where a girl is hiding. In another, we see a blurry death in a window from hundreds of feet away. While the movie could be a notch scarier, the unsettling imagery and slow build to chaos make me want another movie by this director stat.

Maybe we can speed it up. 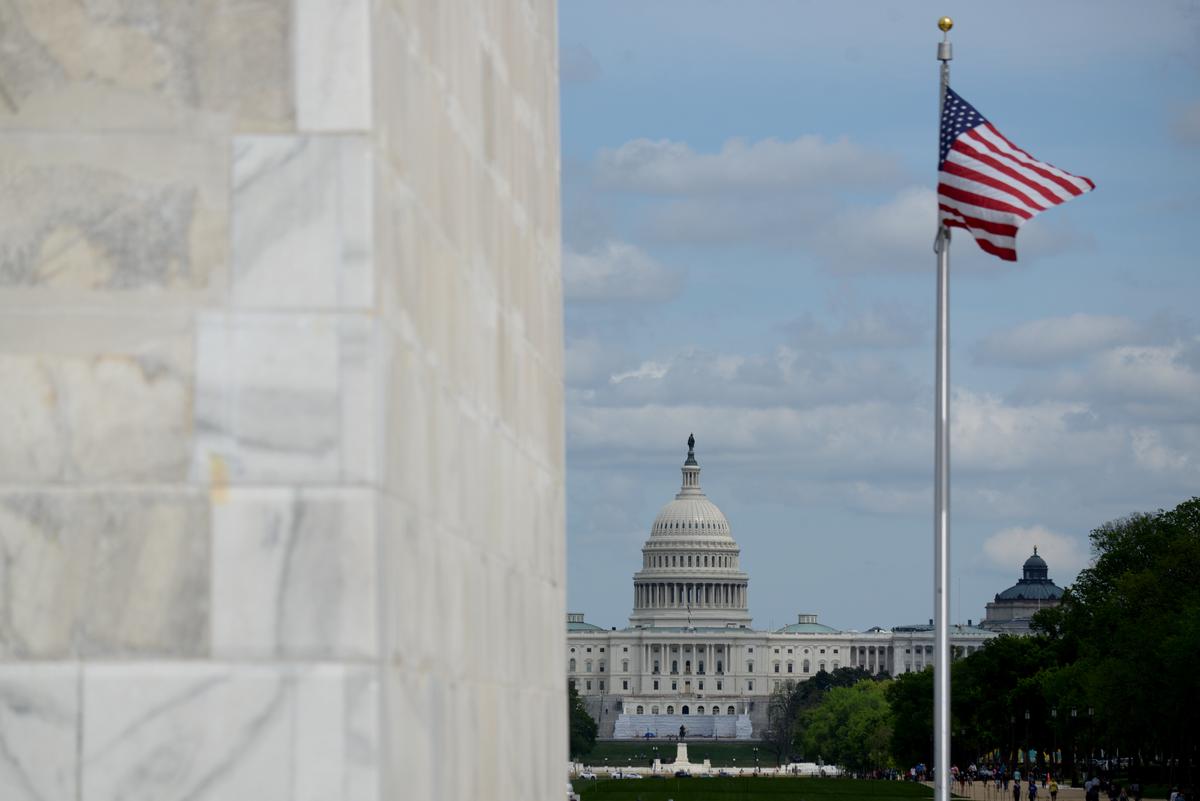 WASHINGTON (Reuters) – A large group of U.S. House of Representatives Democrats pushed on Monday for the chamber to allow its members […] 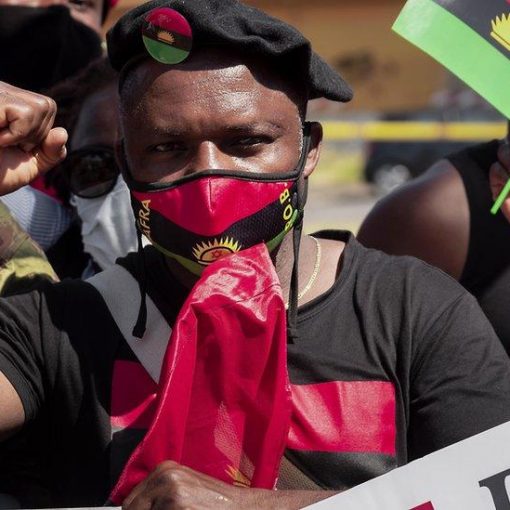 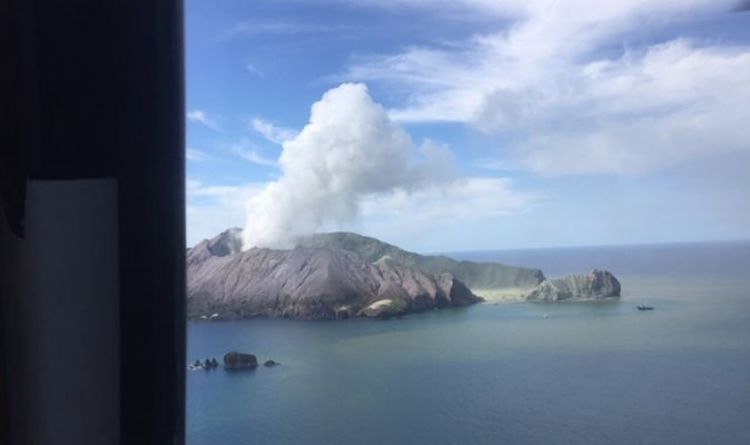 White Island in New Zealand was rocked by a volcanic eruption on Monday, spewing ash and steam into the air. Now details […]