A wind-driven wildfire continued to advance towards Lake Tahoe, clouding the alpine vacation and tourist spot on the California-Nevada state line in a sickly yellow layer of smoke.

The Caldor fire on Wednesday evening was less than two dozen miles (37km) from Lake Tahoe, at times burning 1,000 acres (405 hectares) of land an hour.

New evacuation orders and warnings were issued on Thursday morning in El Dorado and Alpine counties as the flames pushed closer to communities near the famed alpine lake. Residents in Christmas Valley, a neighborhood in South Lake Tahoe, were cautioned to be ready to go.

The communities of South Lake Tahoe and Tahoe City on the lake’s west shore also had the nation’s worst air pollution at mid-morning Wednesday, according to AirNow, a partnership of federal, state and local air agencies, and some residents were choosing to vacate the area to escape the hazardous conditions.

Meanwhile, a wildfire that burned several homes near Los Angeles may signal that that region, too, is facing the same dangers that have scorched the northern parts of the state this summer.

The South fire in San Bernardino county erupted on Wednesday afternoon, quickly burned several hundred acres and damaged or destroyed at least a dozen homes and outbuildings in the foothills north-east of Los Angeles, fire officials said. Crews used shovels and bulldozers and mounted an air attack to keep the fire from the tiny communities of Lytle Creek and Scotland.

About 600 homes and other buildings were threatened by the blaze along with power transmission lines, and 1,000 residents were under evacuation orders.

By nightfall, firefighters appeared to have gained the upper hand and few flames were seen. But the blaze was worrying because southern California’s high fire season typically comes later in the year when strong, dry Santa Ana winds blast out of the interior and blow toward the coast. After a few cooler days, the region was expected to experience a return of hot weather into the weekend that could increase wildfire risks.

“Some of our firefighters that we normally have on our forests are working on fires in northern California, or Idaho and Washington,” she told KTLA-TV. “We don’t have the full staff that we normally do.”

Northern California continued to battle the largest fires in the US. The Caldor fire has destroyed 500 homes in the Sierra Nevada since 14 August. It was 12% contained and threatened more than 17,000 structures.

The Dixie fire, the second-largest in state history at 1,160 sq miles, was 45% contained. About 700 homes were among nearly 1,300 buildings that have been destroyed.

In the southern Sierra Nevada, there was growing concern as the French fire expanded near Lake Isabella, a popular fishing and boating destination. About 10 communities were under evacuation orders. The fire has blackened 32 sq miles since 18 August.

Nationally, 92 large fires were burning. In Minnesota, dozens of homes, cabins and outbuildings were destroyed or damaged in the Greenwood Lake fire.

The fire, which is burning in the north-eastern part of the state, has consumed 34 sq miles of forest land. Forest officials decided to keep the popular Boundary Waters Canoe Area Wilderness closed another week, until 3 September. 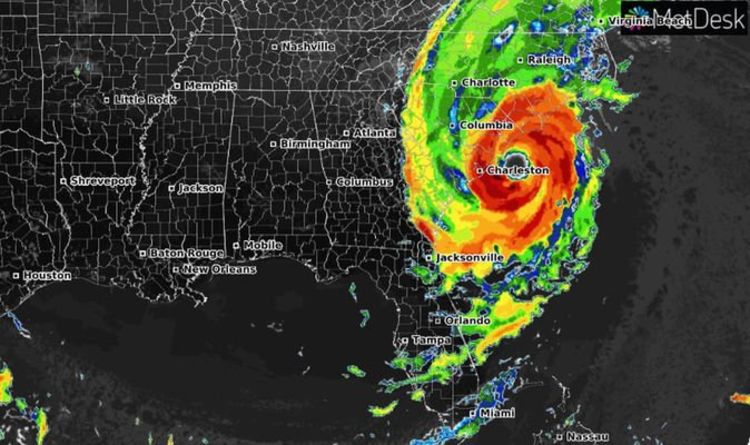 After smashing into the Bahamas and lingering over the islands for more than 24 hours, hurricane Dorian is travelling along the southeastern […] 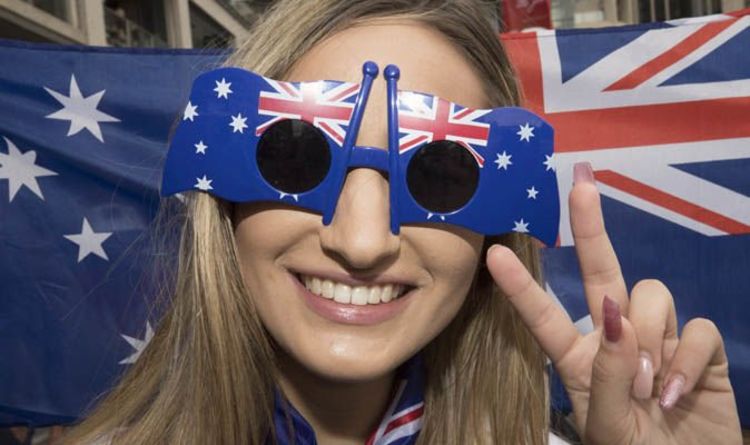 Australia Day is a national public holiday celebrated by Aussies on January 26. The festivities mark the day when Captain Arthur Philip […] 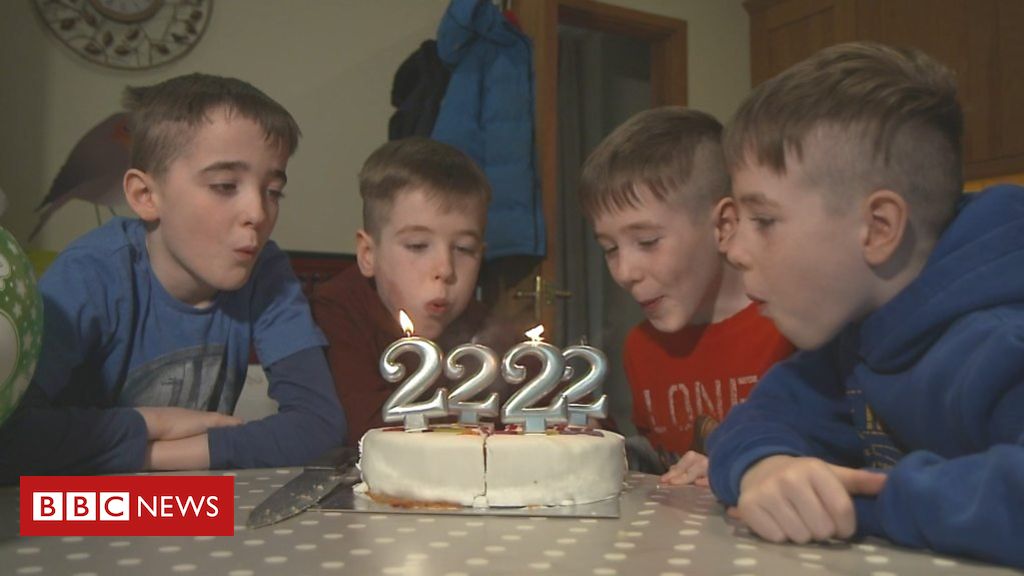 Imagine only having a birthday every four years. On 29 February, about 5 million people around the world celebrate their once-every-four-years ‘real’ […] 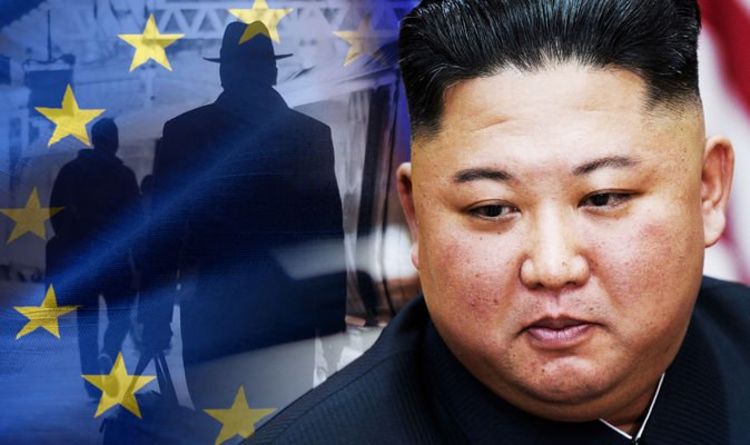