Beyoncé shared a sweet new clip with her miniature jet-setter daughter Rumi as they prepared to board a private helicopter.

Beyoncé cleansed the timeline with a new video that featured daughter Rumi, 4. The “Formation” singer, 39, shared a Boomerang clip of herself about to board a private helicopter (as one does when one is Beyoncé) with Rumi by her side. While her daughter opted for a multicolored printed dress, Beyoncé wore a formfitting magenta skirt and orange top.

The rest of the post (caption-less, in true Beyoncé form) shared on Wednesday, Aug. 25 offers a closer look at the singer’s vibrant outfit. She finished the look with dark sunglasses and a tiny pink snakeskin purse wrapped around her waist.

Earlier on Wednesday, Beyoncé documented a different ensemble that low-key evoked Cher Horowitz’s tartan plaid yellow high waist skirt and matching blazer. The Black is King artist wore a two-piece purple plaid high waist trouser with a matching blazer with hues of purple, yellow, and black. She wore a purple fuzzy crop tank underneath and finished the look with the same dark sunglasses and a teeny tiny purple handbag.

On the very last slide, Bey buried an endearing snapshot of herself cradling one of her twins with the purple plaid blazer draped over them. Along with Rumi, Beyoncé also shares daughter Blue Ivy, 9, and son Sir, 4, with her husband of 13 years, Jay-Z.

The Grammy Award winner rarely shares snapshots or content of her children, but she will occasionally feature them in her projects. The trio starred in their mom’s Disney+ visual album Black is King, a companion piece to Beyoncé’s 2019 album The Lion King: The Gift for the live-action remake of The Lion King, in which she starred opposite Donald Glover.

And most recently, the famous siblings appeared in a campaign for Ivy Park’s new Rodeo collection. Blue Ivy, Rumi, and Sir  donned their best western attire in an August 11 campaign clip for their mom’s athleisure brand’s newest western-inspired collaboration with Adidas. The collection is the first to feature children’s clothes. In her cover story with Harper’s Bazaar for the September 2021 issue, Bey explained the decision to incorporate kids’ clothes into the brand.

“On our family vacations, we love to coordinate our outfits,” she said. “My kids are usually on set with me for shoots, and we’d find ourselves putting them in extra-extra-smalls so we could match. So, it is a natural progression for Ivy Park to introduce a selection of key silhouettes in children’s sizing.” 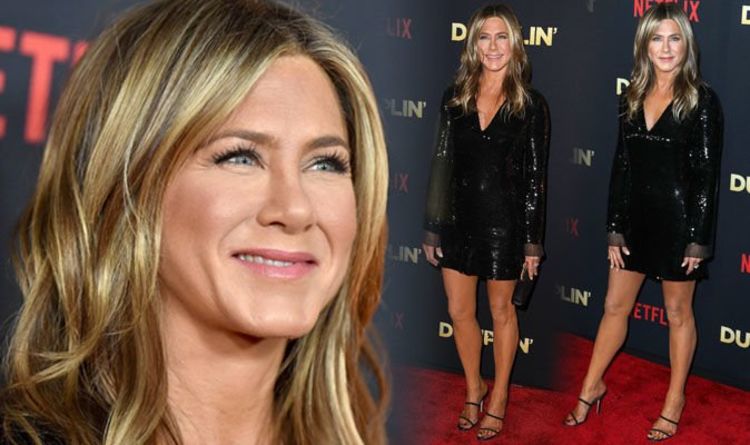 Jennifer Aniston looked sensational at the premiere of her new Netlix movie Dumplin last night. The actress arrived on the red carpet […] 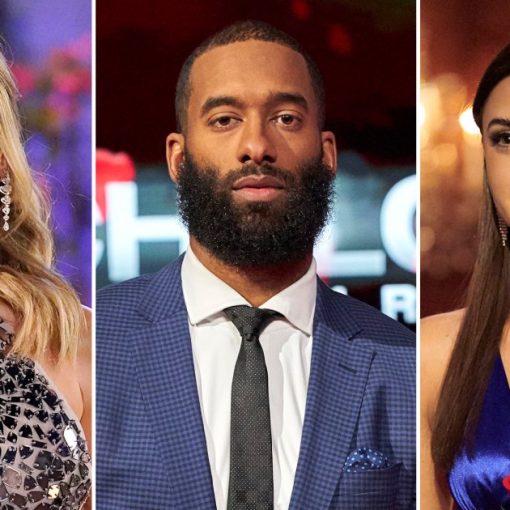 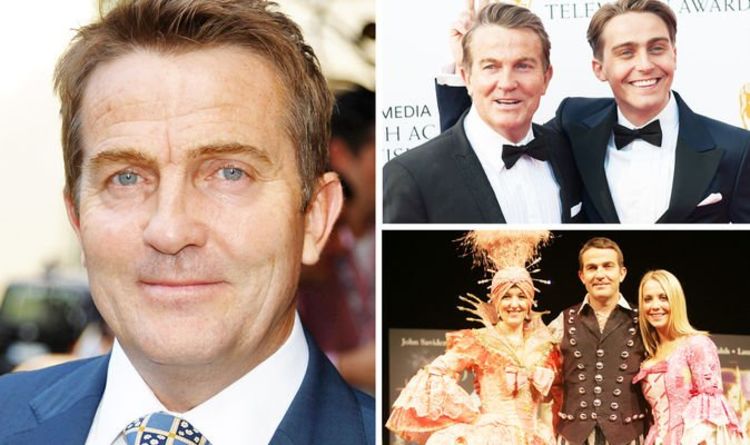 Bradley Walsh, 60, earned national fame with a number of ITV game shows including ‘The Chase’, alongside acting roles on ‘Coronation Street’ […] 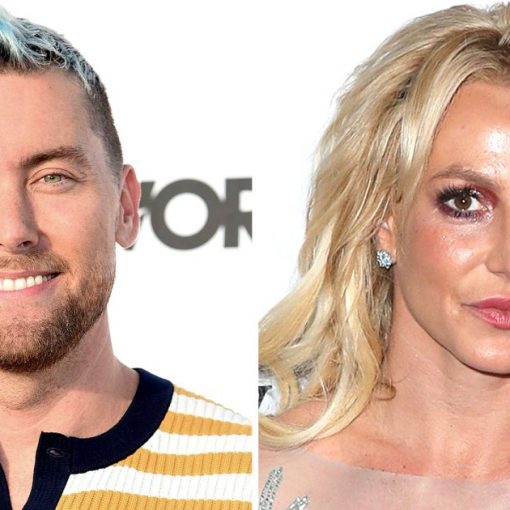 In her corner. Lance Bass is “definitely” an avid supporter of the #FreeBritney movement, even though he hasn’t been in touch with […]