Logistics giant Toll has lashed out at the truck drivers union after talks over pay and conditions broke down, AAP reports.

Up to 7000 truckies are set go on strike for 24 hours from Friday, which could affect the nation’s food and fuel supplies.

The Transport Worker’s Union earlier this week accused Toll of scrapping overtime entitlements and engaging outside drivers in a bid to compete with global firms like Amazon Flex.

Toll says its enterprise agreement is the best in the industry and the president of its Toll Global Express businesses, Alan Beacham, has accused the TWU of refusing to compromise during negotiations.

“It is clear the union was always planning this industrial action, no matter how the negotiations were going,” he said in a statement on Friday.

“Toll will not be bullied by the union.”

He said Toll had put in place contingency plans to deal with disruptions caused by the strike.

Much like Uber, Amazon Flex describes it’s model as “you use your own vehicle to deliver packages … as a way of earning extra money”.

“It is an abomination that billionaire retailers like Amazon are smashing profit records while ripping off transport supply chains and crushing the jobs of the truck drivers who’ve risked the health of their families to deliver parcels and keep shelves stocked,” Kaine said.

Victoria has reported 79 new cases of Covid-19. Which is one down on yesterday.

They haven’t broken down how many were isolating, which is the key figure, but 53 are linked to known outbreaks and 26 are under investigation.

Shout out to parents managing Book Week in lockdown.

Have you made any last minute lockdown costumes for Book Week?


NFPs in the social support and animal welfare sectors are in more demand than ever as we battle this Delta outbreak and this package will support those doing so much of the heavy lifting to help vulnerable communities in this pandemic.

Some NFPs did not meet the 30 per cent turnover threshold required for JobSaver so we’ve reduced that to 15 per cent for social support and animal welfare sectors, to ensure they can continue delivering the same level of service to those most in need.

More details will be available in the coming weeks, with applications processed from next month.

All the latest on Afghanistan can be found in our live blog below.

Australian troops out of Kabul before attack, Dutton says

He says intelligence had suggested terrorist attacks were likely to occur, and Australian troops were out before the attack:


We will provide that detail later on. There are other issues we’re focused on at the moment. Not too long before the attack, I can confirm that Australian troops and the rest of our personnel were wheels up and out of Kabul and I am so grateful that they are now safe. The efforts, the bravery of these men and women has been now demonstrated. They were working in that theatre where it was clear to all now, if it wasn’t at the time, that this was just a terrible circumstances and I am just very pleased and Australians, when they hear the acts of bravery, will be blown away by the success we have been able to achieve.

He said he does not yet have advice from Dfat on Australians still in Afghanistan.

When asked whether Australia will send troops to respond to the attack, he says the last troops have left, and points to US president Joe Biden’s comments that it will strike back:


It is important to understand that ISKP and this group are more radical than the Taliban. They are enemies of the Taliban because they don’t believe the Taliban is hardcore enough, just to put it into perspective as to how crazy they are. The American president has sent a clear message this morning that their strike on these American troops will not be tolerated and there will be retaliation by the Americans and we will see what the Americans have to say in coming days. The focus at the moment is on making sure that the Americans, the Brits and those that remain in Kabul can be uplifted safely. That is the only focus at the moment.

Four licensed jockeys are facing disciplinary action by Racing Victoria (RV) after it was discovered they were staying at a Mornington Peninsula Airbnb, breaking statewide lockdown restrictions, AAP reports.

Jamie Kah, Ethan Brown, Ben Melham and apprentice jockey Celine Gaudray were found to be staying at the property with two other people on Wednesday.

RV stewards found they had breached state government stay-at-home orders, and in so doing the requirements of the racing body.

An inquiry into the incident will continue on Friday morning.

In the meantime, all four jockeys have been advised they are not to attend any licensed premises or race meetings for at least 14 days and, even then, only after negative Covid-19 tests have been provided.

Good morning, and welcome to the Australian Covid live blog for Friday 27 August.

Here’s where we are starting the day:

I’m Josh Taylor and I will be taking you through the news for this morning. 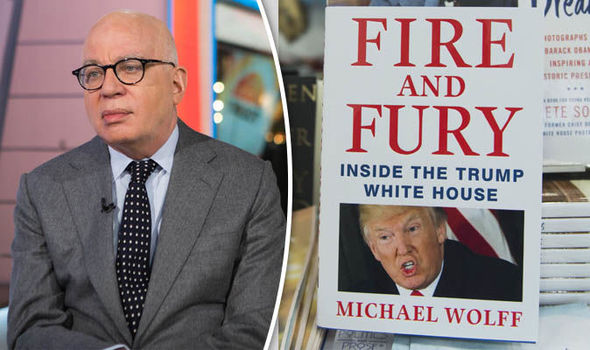 GETTY Michael Wolff has unveiled some huge new details with the debut of his book Michael Wolff, 64, hit out over Mr […] 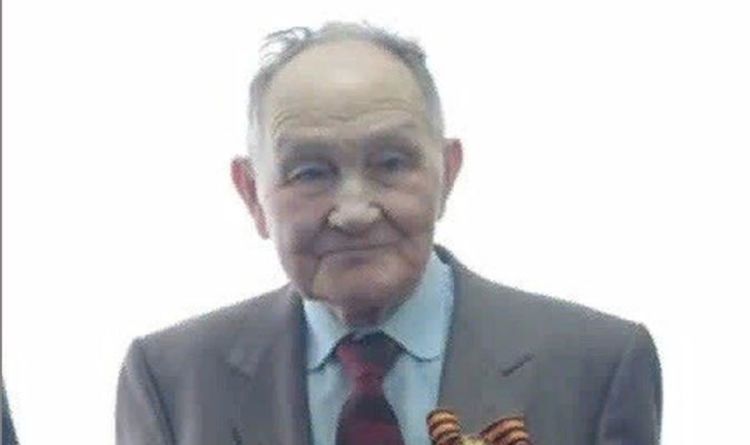 They left military veteran Anatoly Borisovich lying in a pool of blood with multiple broken bones in his ransacked flat in Podolsk near Moscow. A […] 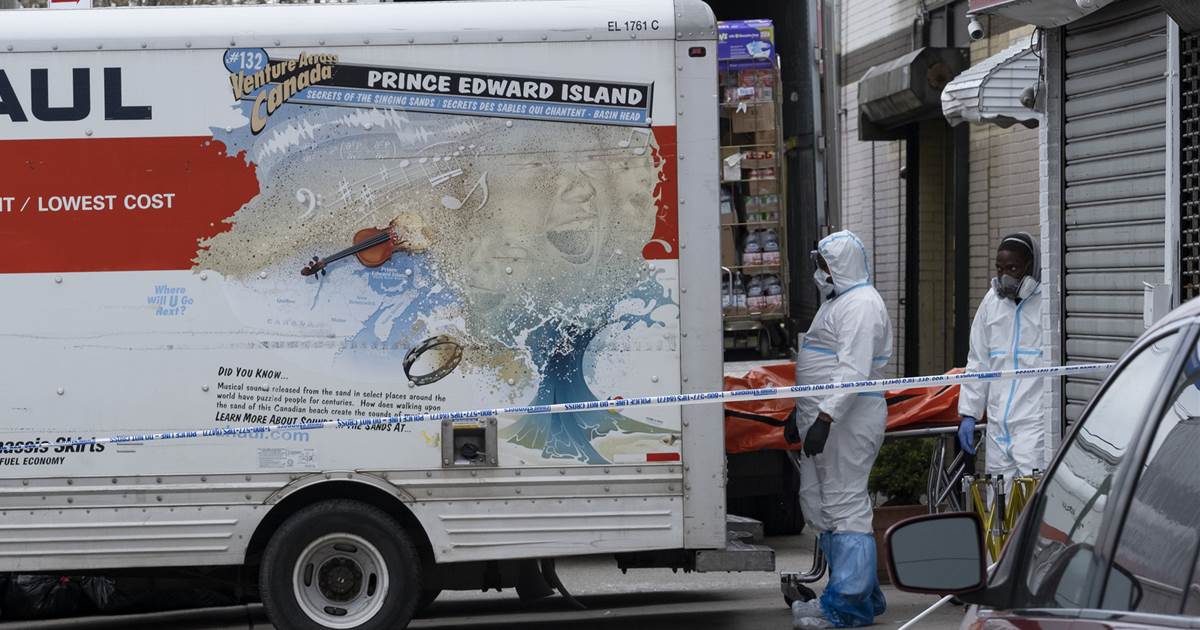