A woman and two children have died in a crash involving a motorhome and a lorry.

North Yorkshire police said the 44-year-old woman, a nine-year-old girl and a five-year-old boy were passengers in the grey motorhome which collided with a white HGV on the A64 near York on Tuesday night.

A spokeswoman said a six-year-old boy, who was also travelling in the motorhome, had suffered a serious head injury, and the driver, a 48-year-old man, had also been taken to hospital with serious injuries, which are not thought to be life-threatening.

The lorry driver was not injured, she added.

She said: “The tragic incident happened at around 8pm near Jinnah restaurant and involved a white HGV and a grey motorhome.

“The road was closed between Barton-le-Willows and Flaxton for several hours while emergency services worked at the scene. It reopened at 6.45am today (Wednesday).

“Anyone who witnessed the incident or has any dashcam footage of the incident, or was travelling in the area at the time, is asked to contact police.” 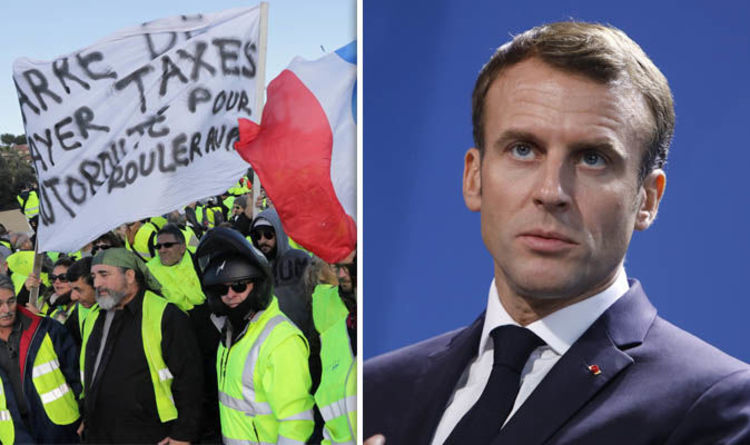 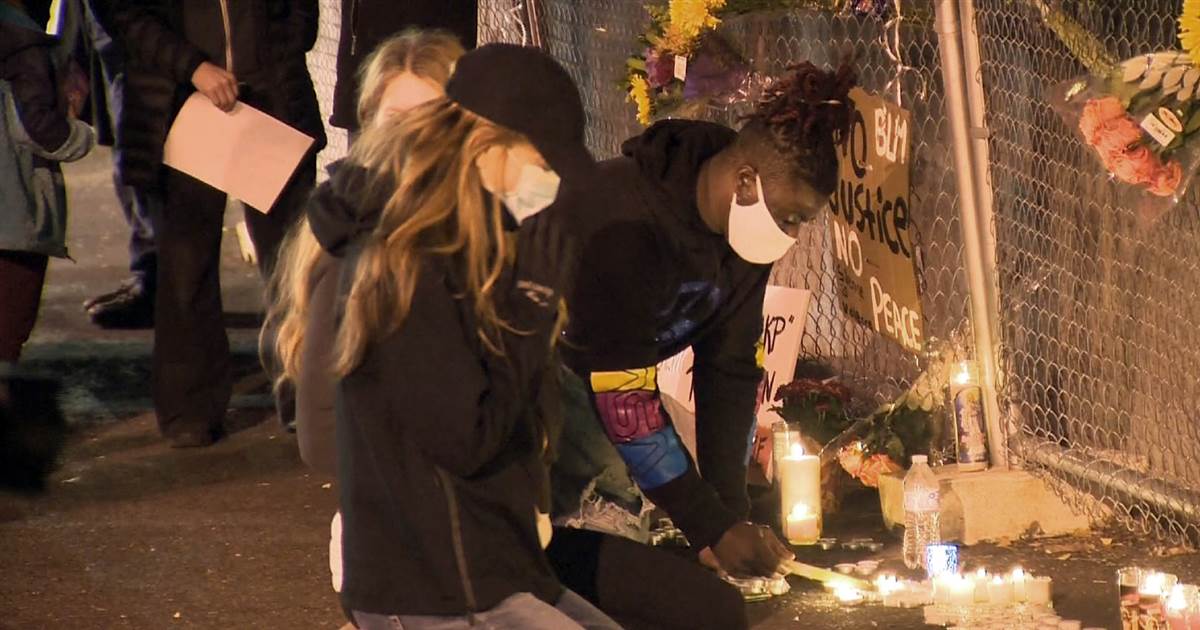 The fatal police shooting of a young Black man near Portland, Oregon, has sparked protests. The man, identified by family members to […] 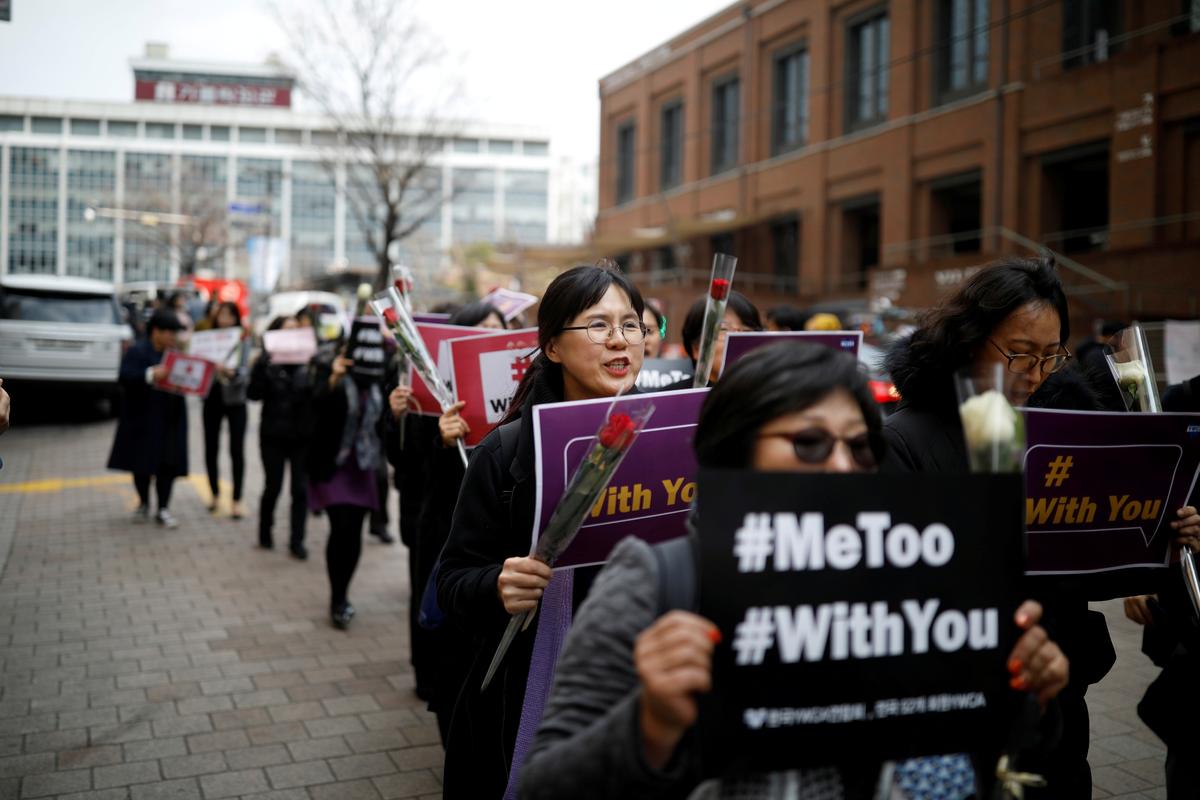 (Reuters) – U.S. linguists on Friday chose “they” as their Word of the Decade, recognizing the growing use of third-person plural pronouns […]