Aug 25 (Reuters) – Wall Street’s record highs may be challenged as a sharp recovery of corporate earnings from the coronavirus pandemic loses its edge, according to a Reuters poll of strategists.

With pressure building for the U.S. Federal Reserve to taper its massive pandemic-era stimulus, the S&P 500 (.SPX) is likely to end 2021 at 4,500 points, essentially unchanged from its current level, according to the median prediction of over 40 respondents.

Strategists have historically had poor track records predicting stock market returns, but their forecasts provide a valuable glimpse of sentiment on Wall Street. Wealth managers and strategists in Reuters’ previous poll, in May, predicted on average that the S&P 500 would end the year at 4,300, which is about 4% below Monday’s close of 4,479.53.

The poll showed strategists on average expecting the Dow Jones Industrial Average (.DJIA) ending 2021 at 36,000 points, up almost 2% from its current level.

Second-quarter earnings jumped 95% year-on-year in aggregate for S&P 500 companies as the U.S. economy recovered from lockdowns related to the coronavirus pandemic, with industrials and consumer discretionary surging 678% and 356%, respectively, according to IBES data from Refinitiv.

With investors on social media fueling trading frenzies in so-called meme stocks like AMC Entertainment (AMC.N) and GameStop (GME.N), and with the S&P 500 up 19% year-to-date, several strategists in the poll warned the U.S. stock market was overheated and heading for a correction.

“We believe that domestic equities are very overdue for a decline of at least 10%,” said Robert Phipps, a director at Per Stirling Capital Management. “We suspect that the same is true for the European markets.”

Strategists in the poll also predicted on average that the S&P 500 would be up only about 3% from its current level by the end of next June.

Adding to worries, higher wages, increased consumer demand and a global supply chain yet to recover from the pandemic have created a spike in inflation. That has led to concerns the Fed may be forced to act sooner than expected to tighten monetary policy. Investors on Friday will watch the Fed’s annual Jackson Hole, Wyoming, economic symposium for clues about when that might happen.

“Things right now are about as clear as mud when it comes to the reopening, the direction of interest rates, Fed commentary at Jackson Hole and tech stocks’ continued outperformance,” said Michael James, managing director of equity trading at Wedbush Securities in Los Angeles. 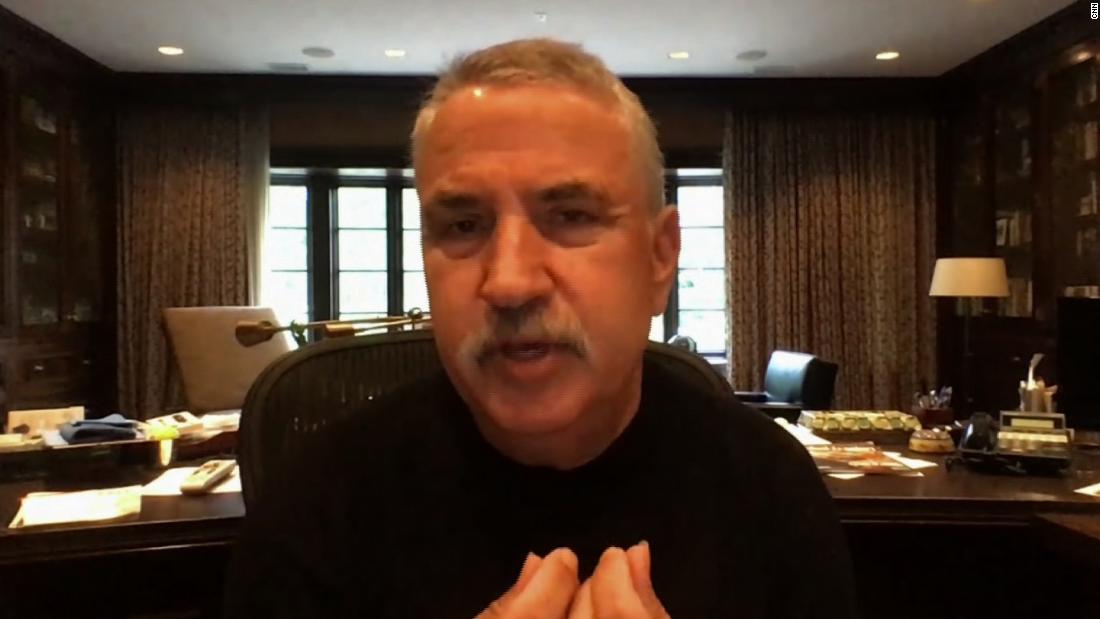 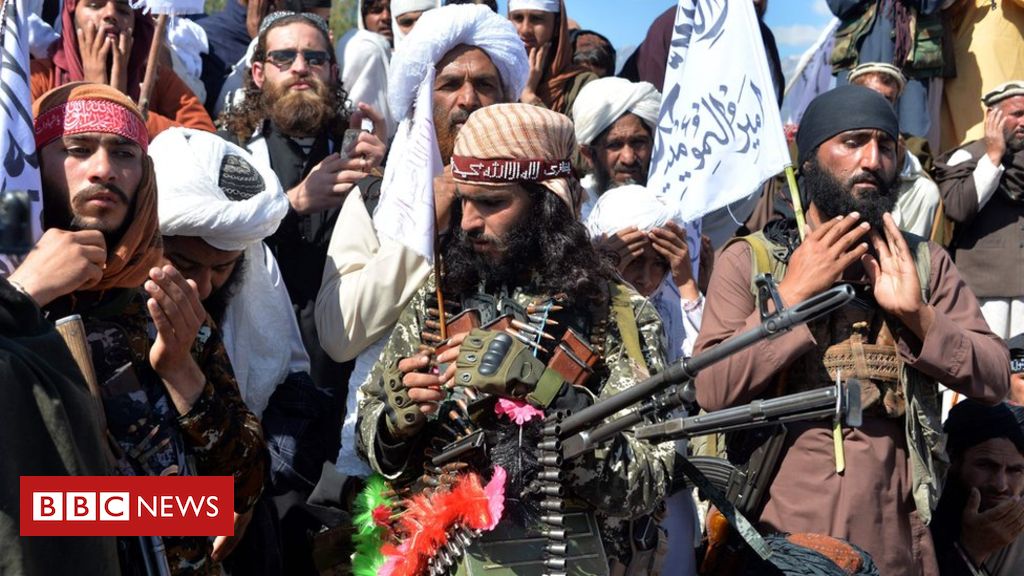 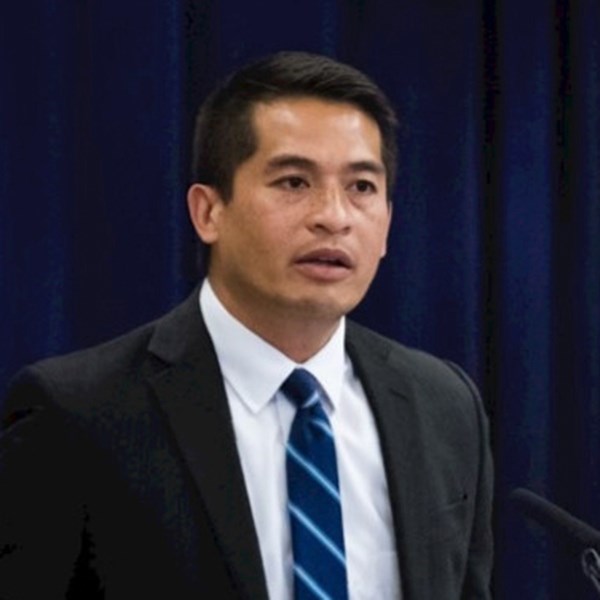 President Donald Trump recently announced another wave of judicial nominees, and among them is an openly gay conservative, Patrick Bumatay. Trump nominated […] 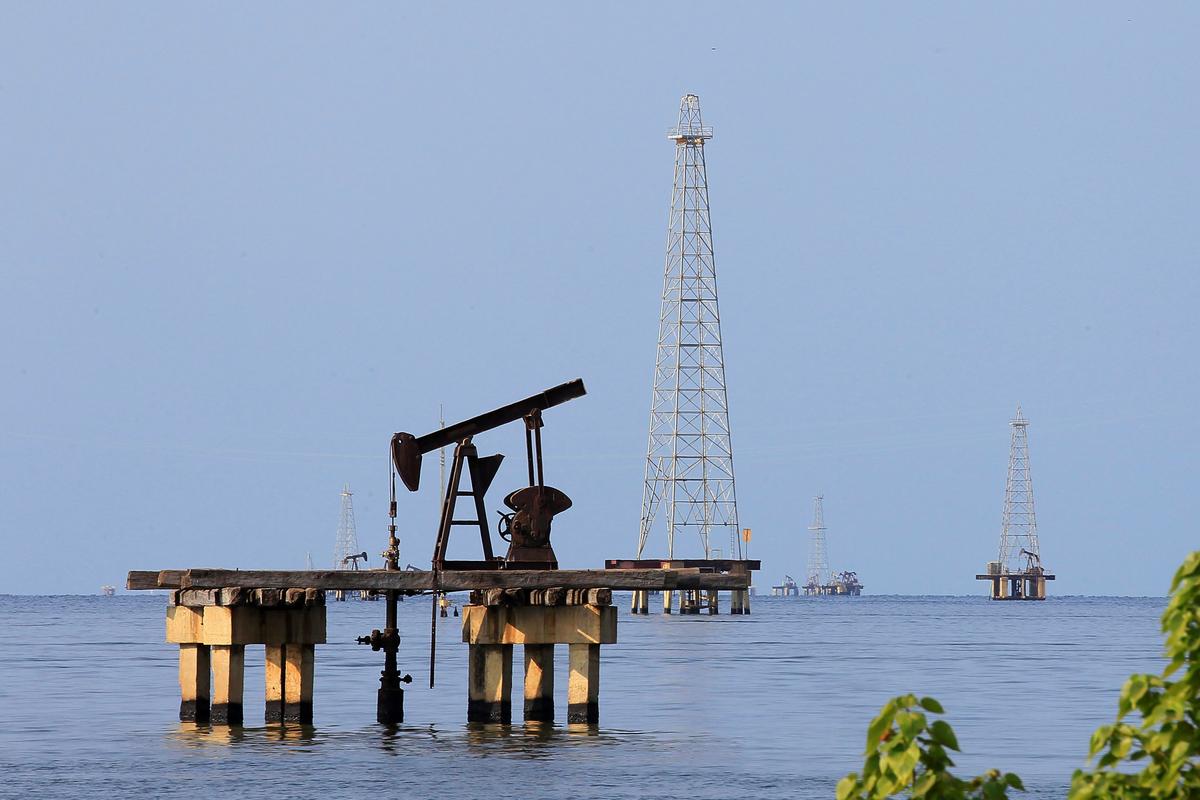 CARACAS (Reuters) – Venezuela’s opposition on Wednesday said it would use a U.S.-based fund to receive some of the country’s oil income […]