Skip to content
(CNN) — Virgin Hyperloop has released a new concept video showing its plans for a transportation system it says will allow passengers to travel in a pod in a near-vacuum tube, reaching speeds of up to 670 mph.

The company claims the system will “set the standard for 21st century travel” and allow people to travel between cities within minutes.

The design features a series of passenger pods inside a tube in which a near-vacuum environment is maintained, according to the video, published Monday on Twitter.

By nearly eliminating aerodynamic drag the battery-powered pods can reach speeds of up to 670 mph while using little power, according to the company.

Rather than being physically connected like train cars, the pods will travel in convoys, which means they can head to different destinations, it explained.

Pods can split off from the convoy in a similar way to a car leaving a highway on an off ramp, and the system will be able to transport “tens of thousands of passengers per hour, per direction,” according to the video.

For all the excitement, hyperloops remain an unproven technology.

The company completed its first test with passengers last November. It had previously performed more than 400 unoccupied tests, according to a company press release at the time.

During the test, the pod only reached 100 mph on the track, the company said. Virgin Hyperloop said its track was 500 meters long, limiting how fast the pods could go.

The company has a long way to go to develop a system that works like the one in the video, according to Marcelo Blumenfeld, industrial fellow for introducing innovation at the Birmingham Centre for Railway Research and Education, in England.

“It’s not feasible now,” Blumenfeld told CNN Wednesday. “We don’t have any idea yet when it will be feasible.”

But Blumenfeld points out that even just a few days before the Wright brothers’ first flight, people didn’t believe that man would ever take to the skies.

He believes that hyperloop technology will come into operation at some point in the next few decades, but the companies need to decide what kind of transportation system they are trying to develop.

“Maybe hyperloop needs to understand where it stands,” said Blumenfeld, explaining that compromises need to be made between capacity, speed and rider experience in order to rival either plane journeys or high speed rail.

“Someone will hit the right spot eventually,” he said. “I am quite optimistic as a futurist myself.”

Virgin Hyperloop isn’t alone in its interest in the technology. Tesla and SpaceX CEO Elon Musk announced a concept for a hyperloop system in 2013.

Virgin Hyperloop was founded as Hyperloop Technologies in 2014. Richard Branson joined its board of directors in 2017, and the company’s name was changed then. 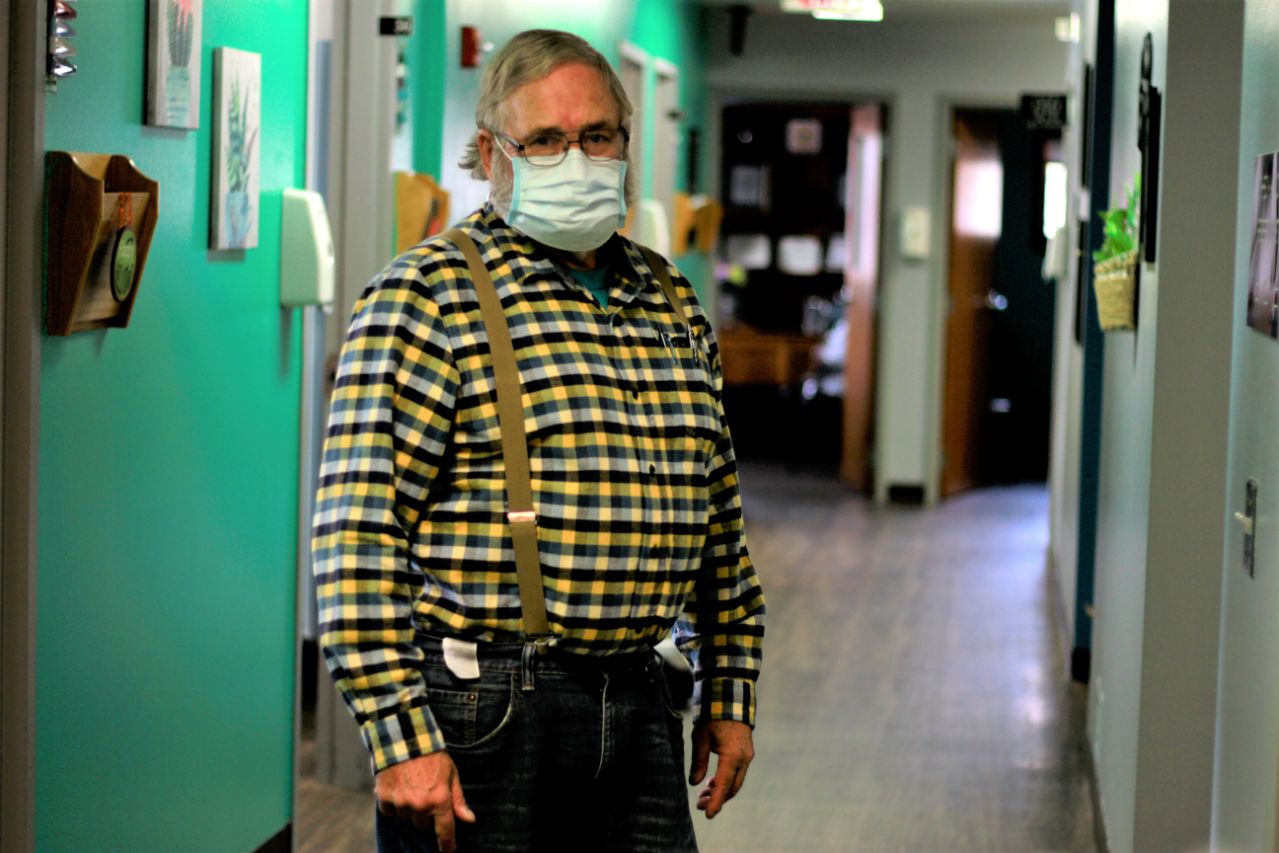 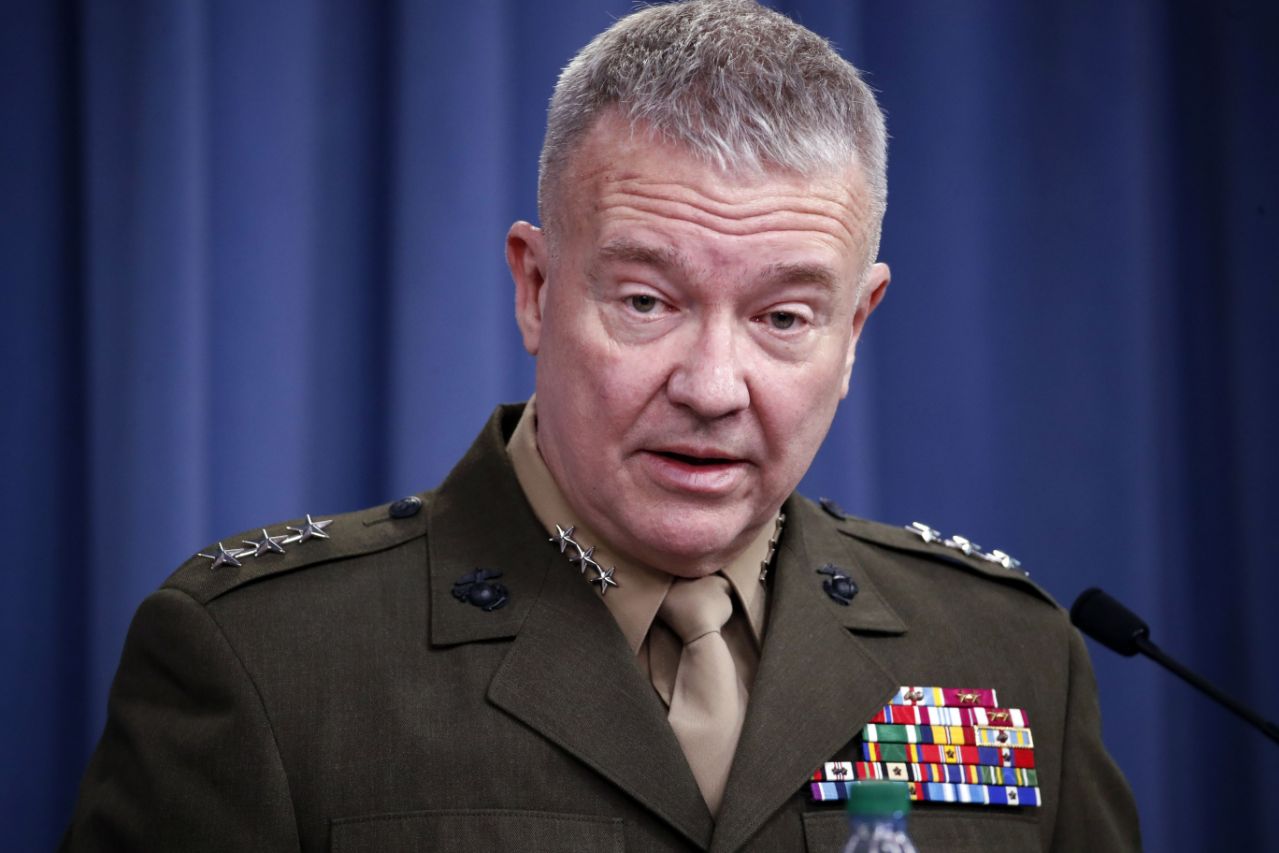 WASHINGTON (AP) — Elements of the Islamic State group are working to rebuild in western Syria, where the U.S. has little visibility […] 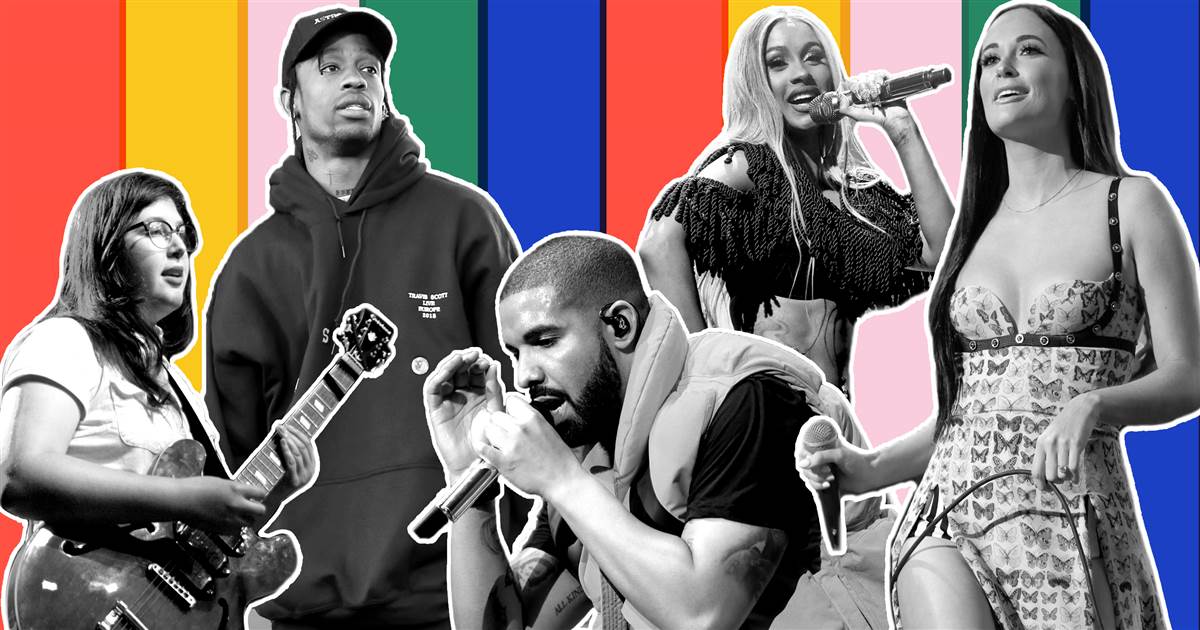 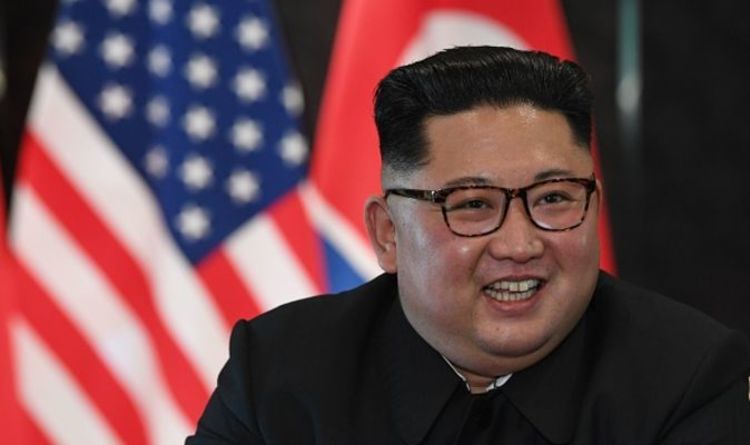 The reclusive leader, who saw in February’s Korean People’s Army celebration day with a missile parade, appears to be planning the same […]