Secretary of State Antony Blinken will speak at 2:30 p.m. ET about US efforts to evacuate Americans from Afghanistan after his remarks originally scheduled for 12:15 p.m. ET were delayed.

President Biden said Tuesday evening that he had asked Blinken to give the public “an update and a detailed report on exactly how many Americans are still in Afghanistan, how many we got out and what our projection is.”

White House officials have repeatedly said they do not know exactly how many Americans are in Afghanistan.

Pentagon press secretary John Kirby, during the Pentagon briefing on Wednesday morning, said at least 4,400 Americans had been evacuated but did not provide a total number of Americans who are still in need of evacuation.

Earlier today, the Pentagon announced that a total of 19,000 evacuees left Afghanistan in the last 24 hours, with 42 US military aircraft carrying 11,200 people and another 7,800 people evacuated by coalition partners.

The Pentagon said there are more than 10,000 people waiting at the airport to leave but that the number would change as more people arrive at the airport and as flights depart. 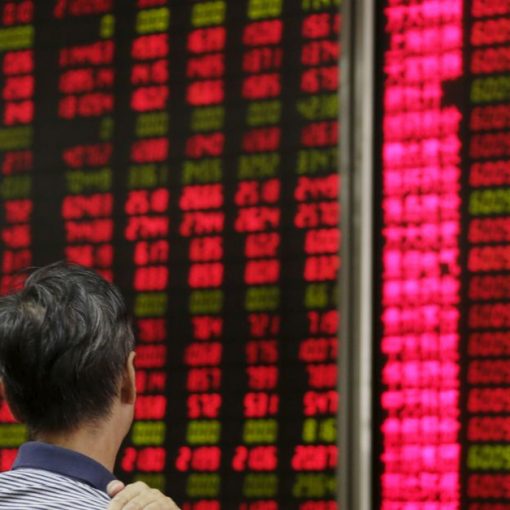 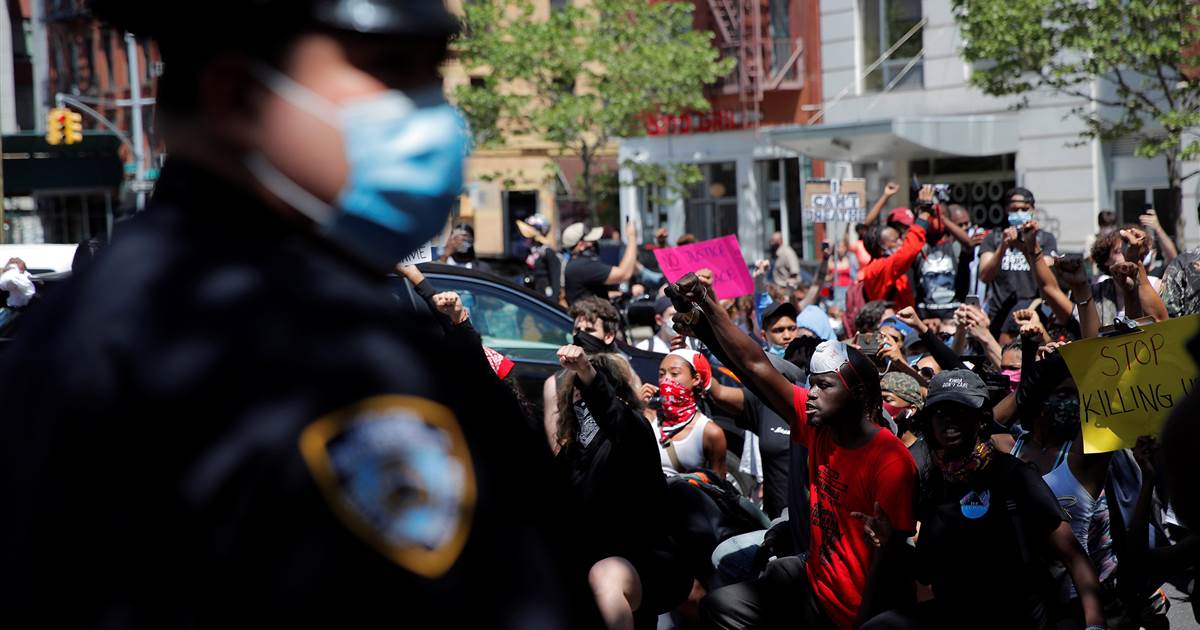 Protesters on Saturday afternoon converged at the White House and pushed security barricades farther down Pennsylvania Avenue, in one of many new […]