TOWNER, N.D. — Darrell Rice stood in a field of corn he’d planted in early June, to be harvested in the fall and chopped up to feed the hundreds of cows and calves he raises in central North Dakota.

“It should be six, seven, eight foot tall,” he said, looking down at the stunted plants at his feet, their normally floppy leaves rolled tight against their stalks to conserve water in the summer heat.

Like ranchers across the state, Mr. Rice is suffering through an epic drought as bad or worse than anywhere else in this season of extreme weather in the Western half of the country.

A lack of snow last winter and almost no spring rain have created the driest conditions in generations. Ranchers are being forced to sell off portions of herds they have built up for years, often at fire-sale prices, to stay in business.

Some won’t make it.

“It’s a really bad situation,” said Randy Weigel, a cattle buyer, who said this drought may force some older ranchers to retire. “They’ve worked all their lives to get their cow herd to where they want, and now they don’t have enough feed to feed them.”

Since December, in the weekly maps produced by the United States Drought Monitor, all of North Dakota has been colored in shades of yellow, orange and red, symbolizing various degrees of drought. And since mid-May, McHenry County, where Mr. Rice ranches and farms, has been squarely in the middle of a swath of the darkest red, denoting the most extreme conditions.

The period from January 2020 to this June has been the driest 18 months in McHenry and 11 other counties in the state since modern record keeping began 126 years ago, according to the National Oceanic and Atmospheric Administration.

“I’ve been ranching for 47 years and then this year had to come along,” said John Marshall, who ranches with his son, Lane, not far from Mr. Rice in this sprawling county where the county seat, Towner, bills itself as the cattle capital of North Dakota. “It’s the worst thing I can ever remember.”

Drought here and elsewhere in the West is helping send beef prices higher in America’s grocery stores. But ranchers here say they aren’t seeing that money — slaughterhouses and other middlemen are. If anything, the ranchers said, they are losing money because they are getting less from the forced sale of their animals.

The Marshalls have already sold about 100 cows and plan to sell at least another 120, which would leave them with about two-thirds of their usual herd. “Never had to do it before,” Mr. Marshall said.

Mr. Rice’s corn, which is stored as silage to feed his animals later in the year, is so short that if he tried to harvest now it he couldn’t. “It’s unchoppable,” he said.

If he gets some rain — a big if, as the forecast into the fall is for continued heat and dryness — the corn may reach six feet, or half its usual height. Even then he would be looking at a shortage of feed, and would very likely have to have his cows weighed at the communal ranchers’ scale off Main Street in Towner and then sold to a buyer elsewhere.

Rachel Wald, who works for North Dakota State University advising and supporting ranchers, said that livestock auction houses, called sale barns, had been very busy this spring and summer. “We’ve got 2,000 critters heading down the road each week” in the county, she said. By some estimates, half the cattle in the state may be gone by fall.

For ranchers who have spent years building up the genetics of their herd, that can mean a giant step backward. “Every year we try to better our breed,” said Shelby Wallman, who with her husband, Daryl, has been ranching for decades in Rhame, in the southwestern corner of the state.

“It’s a calling,” she said. “You spend your entire life with these cattle. I can tell you, there’s going to be tears.”

North Dakotans have seen drought many times before. One in 1988 was particularly bad, although John Marshall and others who made it through that year said the current drought is worse.

Ranchers point to the variable nature of the climate here — where a dry year or two may easily be followed by a wet period — instead of talking about climate change. Yet climate change is occurring in North Dakota, as it is everywhere else.

“We’re at the epicenter of a changing climate,” said Adnan Akyuz, the state’s climatologist and a professor at North Dakota State University. The state has warmed by 2.4 degrees Fahrenheit (about 1.3 degrees Celsius) over the past century, he said. That’s one of the largest increases in the United States.

North Dakota’s climate is expected to become even more variable, with more extreme rainfall and heat. And as elsewhere, droughts are expected to grow in intensity and frequency.

Conditions are highly variable in large part because North Dakota is so far from the oceans, which have a moderating effect on climate. When the state doesn’t get moisture from them, it relies on local sources, including lakes, rivers and reservoirs, along with moist air that funnels into the region in late spring and summer from the Gulf of Mexico.

But that Gulf moisture did not arrive this year. And heat has dried up many of the local water sources. The result is air that sucks all the moisture it can from the soil and from plants.

Signs of drought-stressed vegetation can be seen across McHenry County. Stunted silage corn like Mr. Rice’s is called pineapple corn, because the tight leaves make it look more like a pineapple plant. Elsewhere, soybean plants have flipped their leaves over to reduce photosynthesis and thus the need for water, giving them a paler green appearance.

And in the Marshalls’ pastures, grass that would normally be green and reach the knee is brown and stubby.

The Marshalls rely on clean well water pumped into troughs for most of their cattle. But they and other ranchers also use watering holes, which collect snow runoff and rain. And as watering holes dry up, nutrients and other compounds in the water become more concentrated, which can sicken animals.

In one of the Marshalls’ watering holes, the level had dropped by several feet. Ms. Wald, from the university, tested for sulfates and dissolved solids and told the Marshalls that the water was still good. But she noticed something else.

“Lane, one of the things I’d watch out for here is actually blue-green algae,” she said. Amid the heat the organisms were flourishing and could eventually release toxins that could harm cattle. “If a bloom occurs you have to move the animals out of here and find them a new water source,” Ms. Wald said.

Like other ranchers, the Marshalls have bought supplemental feed. But with the drought sending feed prices higher, at some point it makes more financial sense to sell animals.

That has kept auctioneers busy. At a recent sale at Kist Livestock Auction in Mandan, just across the Missouri River from Bismarck, ranchers in pickup trucks, trailers in tow, lined up to unload cattle they couldn’t afford to keep.

Tom Fettig and his wife, Kim, were there with 60 yearlings, about half of a herd they were helping their son raise on the outskirts of Bismarck. The animals had been bought in February with the goal of fattening them until October, when they would be sold to a feedlot.

The drought ruined those plans. “We’ve only had them out on pasture since June 1,” Mr. Fettig said. “And there’s nothing left.”

Their hay crop has been abysmal as well. In a normal year they’d end up with 800 to 900 bales. So far this year they have only 21.

Inside the semicircular auction ring, the Fettigs sat on a bench and waited for their yearlings to come up for sale. They watched as a parade of other animals entered and the auctioneer, Darin Horner, rattled off prices in a droning hum. Weights and prices flashed on screens above the auctioneer’s head.

“There’s a nice set of steers right off the prairie,” Mr. Horner announced as the Fettigs’ animals crowded the ring in two groups of 30. They sold for about $1,250 apiece — perhaps $150 a head less, Mr. Fettig said, than if they’d been able to feed them all summer.

The Fettigs and John Marshall are fortunate in that their sons have followed them in the ranching business. But Jerry Kist, a co-owner of the auction barn, noted that older ranchers whose children have left the land were the most vulnerable in this drought, as were younger ranchers who don’t have ranching parents they can rely on to help them become established. 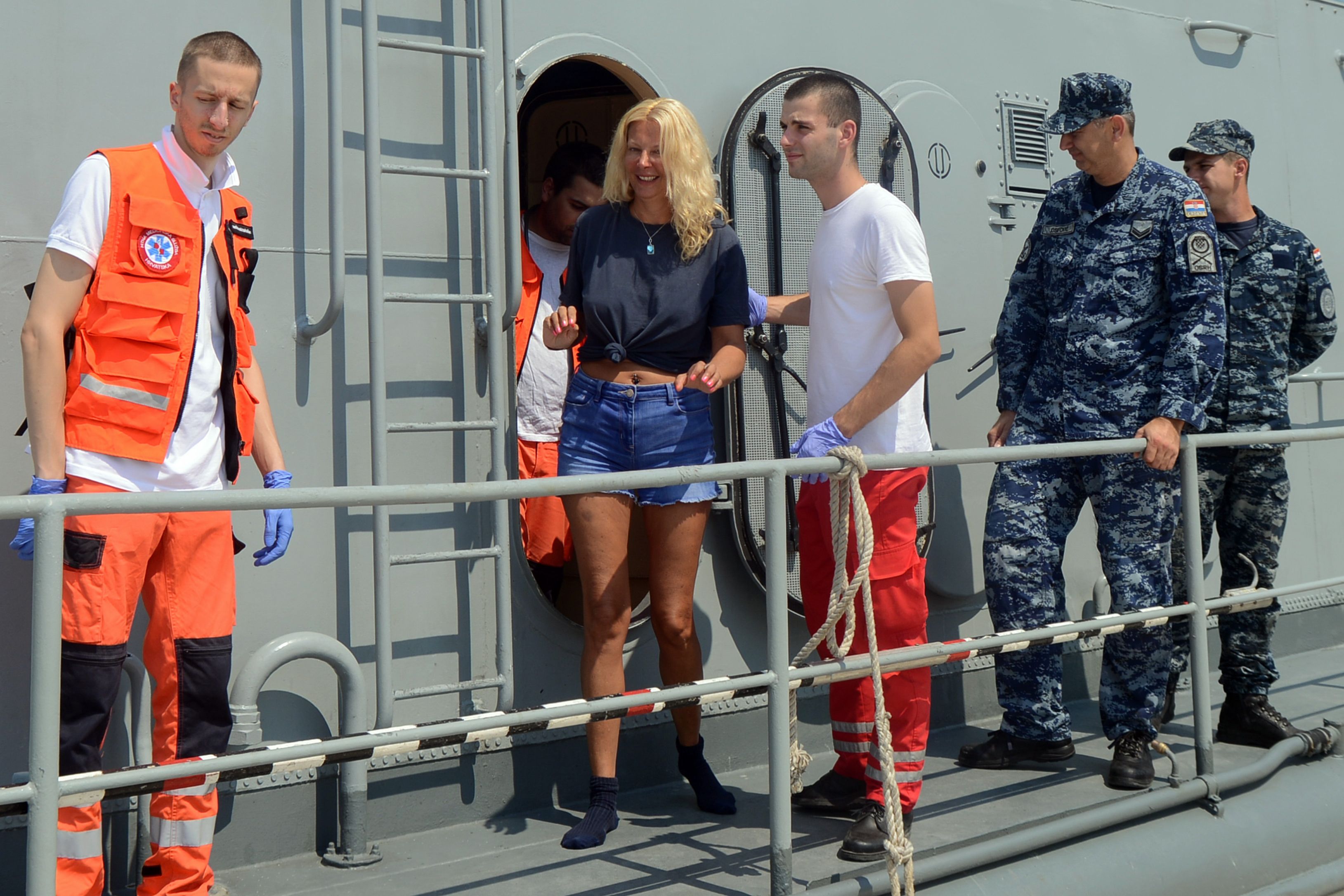 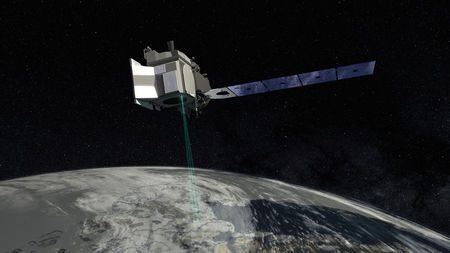 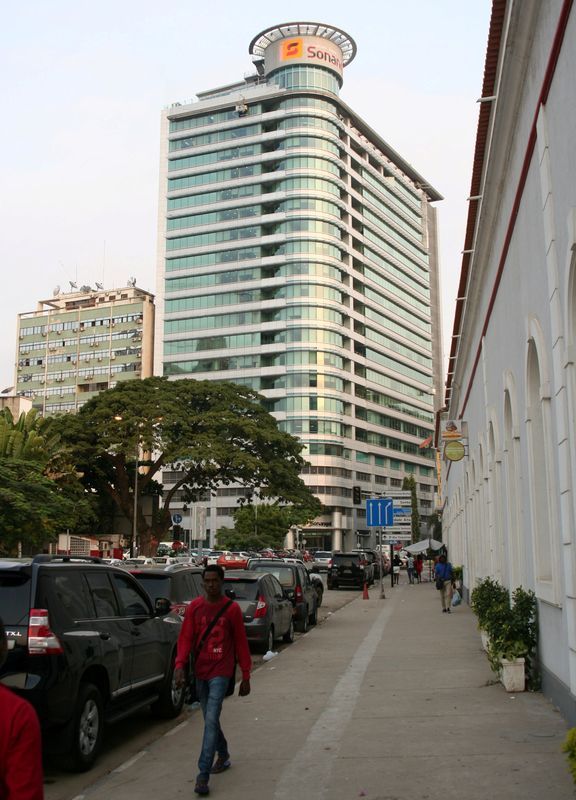 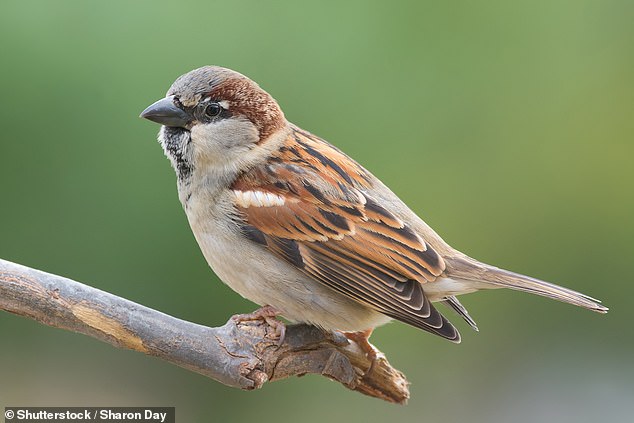 US pollution controls aren’t just good for the atmosphere, they’re saving our winged friends, too. Ozone gasses, a leading contributor to smog, […]