Jupiter and its largest satellites recently performed a rare dance.

Three of the planet’s enormous moons – Europa, Ganymede, and Callisto – all paraded across Jupiter’s swirling surface at once, casting their shadows on the clouds below.

Christopher Go, an amateur astronomer in the Philippines, captured images of the spectacle around midnight on August 15. Then Kunio Sayanagi, a planetary scientist at Hampton University, compiled them into the below video.

Each second of the video represents 30 minutes of real time.

“I already knew what was going to happen, but seeing it live was surreal,” Go told Insider.

In a blog post, he said he’d been waiting for this “grand slam event” all year.

From the surface of Jupiter, the area that falls in shadows of these moons would see a solar eclipse. But from Earth, this occurrence is called a “transit,” since as the moons pass between us and Jupiter, they’re transiting the giant planet. Transits are common on Jupiter – several hundred happen each year. But it’s rare for three to occur at once. The last time a triple transit happened was in 2015, according to Sayanagi, and the next one won’t happen again until 2032.

“This is a very difficult data to capture,” Sayanagi told Insider. “I am convinced that this is the best movie ever made of Jupiter’s triple transit event.”

Go was especially lucky to capture this footage, since it’s the middle of monsoon season in the Philippines. It rained every night the week of the triple transit, but the skies cleared just in time for Go to prepare his telescope and watch the Jovian trio parade across the planet’s bands.

One moon briefly eclipses the other

There’s more to this video than the triple transit, though. At the beginning, the yellow-hued moon Io makes a brief appearance as it zips behind Jupiter. Then about halfway through, something more unusual happens: Europa passes between Ganymede and Jupiter.

Europa, a small icy world with an ocean deep below its surface, briefly disappears behind the larger Ganymede. As it reemerges, Ganymede’s shadow is visibly eclipsing the little moon.

“That was really exciting was to see the shadow of Ganymede split,” Go said. “Half on Europa and the other half on the surface of Jupiter.”

Ganymede is the largest moon in the solar system and has its own hidden ocean, just like Europa. Many scientists think these moons’ subsurface oceans could host alien life.

Galileo Galilei first observed the four moons in this video – Europa, Ganymede, Callisto, and Io – in 1610. It was the first time anybody had documented objects orbiting another planet. That got Galileo thinking that maybe Earth wasn’t the center of the universe.

“We all know that today, but even then, seeing the moons dance around Jupiter casting shadows and eclipsing each other is awe-inspiring,” Sayanagi said.

In total, scientists think Jupiter has 79 moons, but the rest of them are much smaller than the four Galilean moons.

Even without its moons, Jupiter’s colorful clouds and raging storms make for a stunning astronomical sight.

“I have been observing Jupiter whenever I can since 2003,” said Go, who runs a furniture company with his wife. “Jupiter is so dynamic that you can see changes everyday.”

It’s the holiday season, and you’re the kind of person for whom money is no object — or you just want to […] 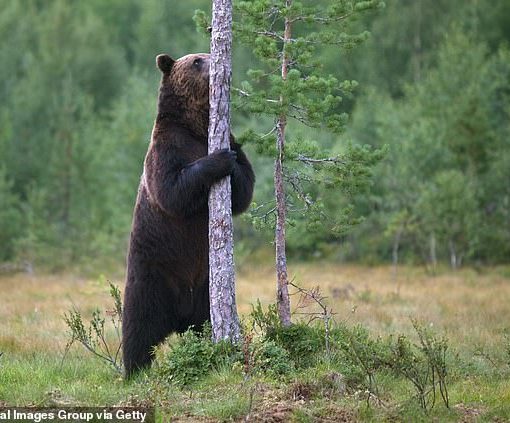 Brown bears that rub up against more trees than their peers have more cubs and more partners, according to a new study.  […]

Levels of tiny particulate pollution, PM2.5, spiked in the Indian capital Delhi this weekend, at more than ten times the safety limit […] 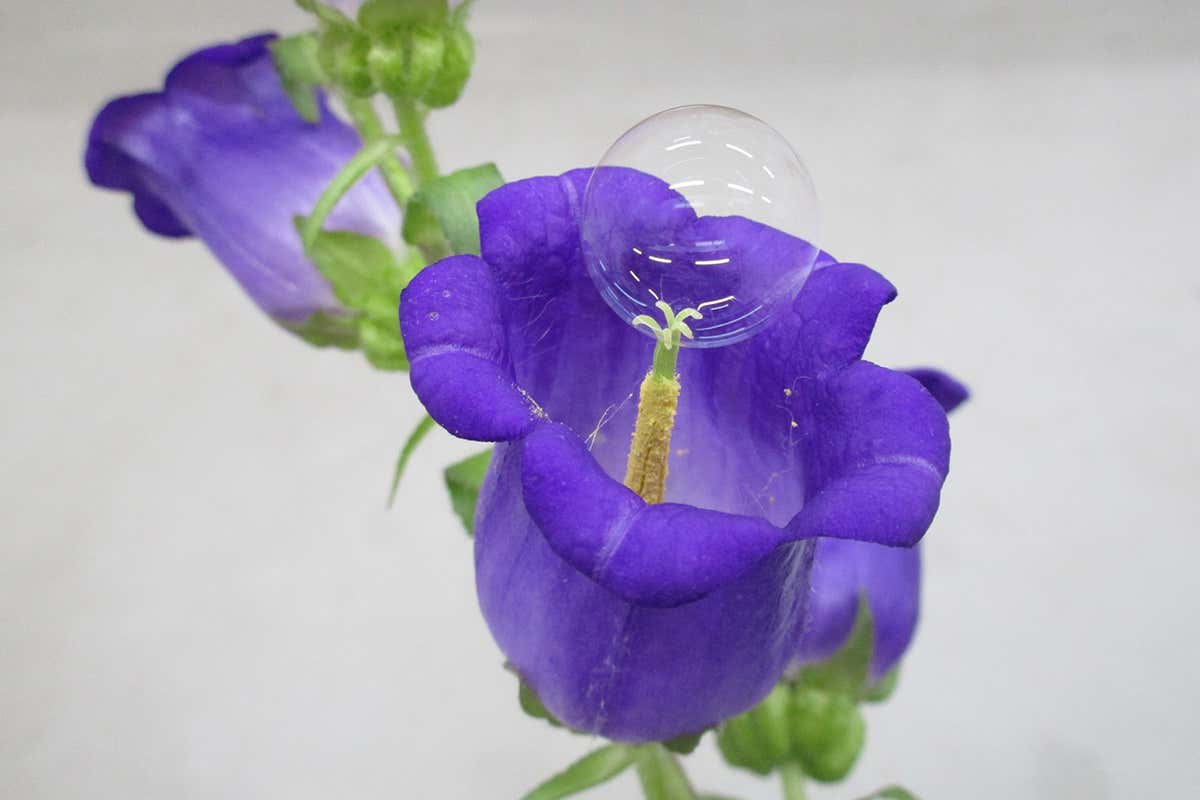