Brooklyn girl, six, is run over and killed in front of her mother by SUV that ‘ran a red light’: Driver is charged with manslaughter


A 6-year-old girl crossing the street with her mother was mowed down by a reckless driver before the mom could pull her to safety in Brooklyn, police said Wednesday.

Qiuhua Zhu, 30, was driving his Lexus southbound on 12th Ave. in Dyker Heights about 8pm on Tuesday when he weaved into another lane, which was going in the opposite direction, before swerving to make a left turn at the intersection at 12th Ave. and 67th St., cops said.

The girl, identified as Hiromi Tamy, was crossing the street with the light ahead of her mom when Zhu blew through a red light and fatally struck the child, the Daily News reported. 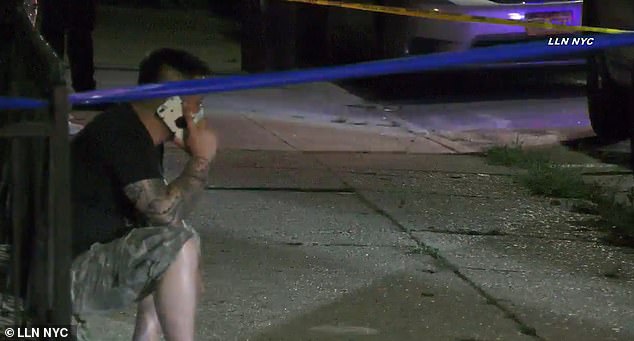 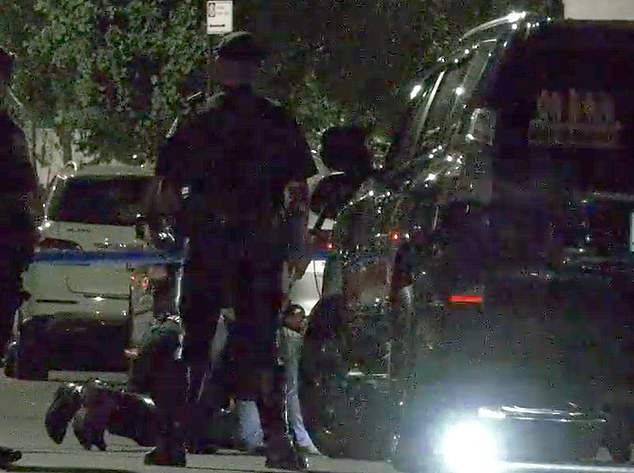 Zhu returned to the scene after driving down 67th St. and was arrested on the morning of August 25 on multiple charges including manslaughter and vehicular assault

Her stunned mother had no time to react before her daughter was struck by the SUV, witnesses said. Her anguished cries as her child’s mangled body lay in the street could be heard throughout the neighborhood.

‘I was trying to console the mother. The little girl was lying by the fire hydrant. She was covered in blood,’ Linda Guerin, 69, told Pix11.

She was rushed to Maimonides Medical Center in Brooklyn, where she was pronounced dead. 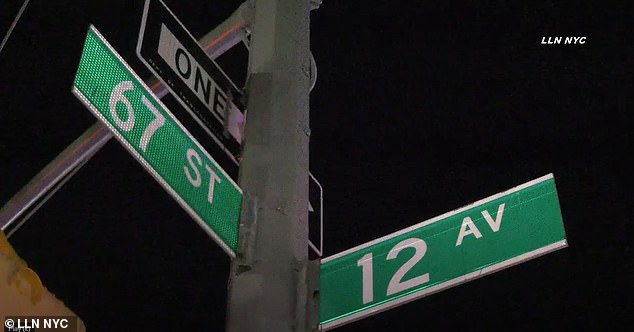 Tamy was hit by Zhu’s Lexus between 12th Ave. and 67th St. in Dyker Heights 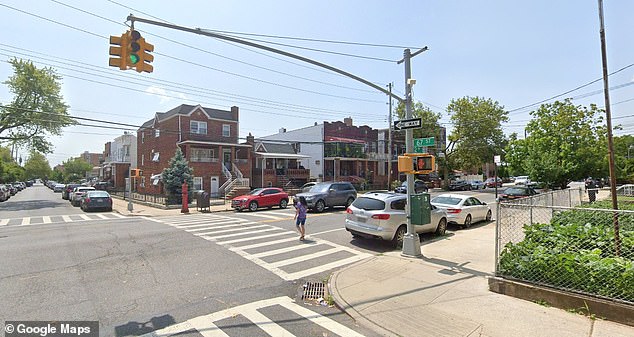 Zhu initially fled the scene but returned and was arrested, police said.

A local resident told New York Daily News that the intersection where Tamy was struck is on a dangerous road that has seen many accidents.

‘There’s no cameras over here. I’m here 18 years, you know how many accidents there have been here?’ said the woman, who didn’t give her name.

‘They drive like maniacs, going through red lights, speeding… I’m sick of this,’ she added.

Neighbor Christopher Blake told LLN NYC: ‘I haven’t seen anything like that. This is the first time I’ve seen a kid getting hit by a car like that. 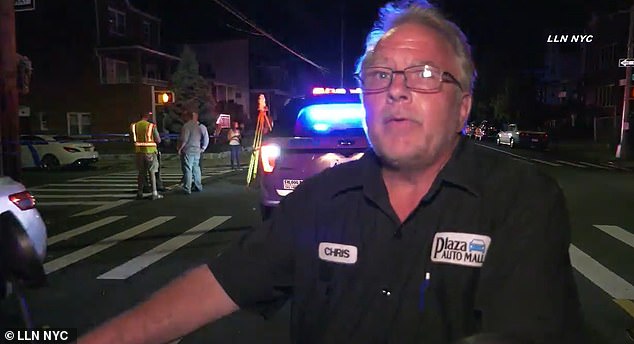 Neighbor Christopher Blake told LLN NYC he never saw an incident like this in the area before, despite the amount of accidents that have been reported there in the past 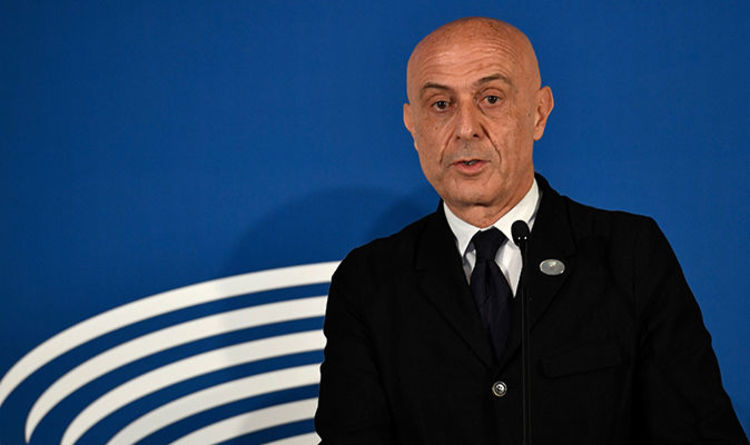 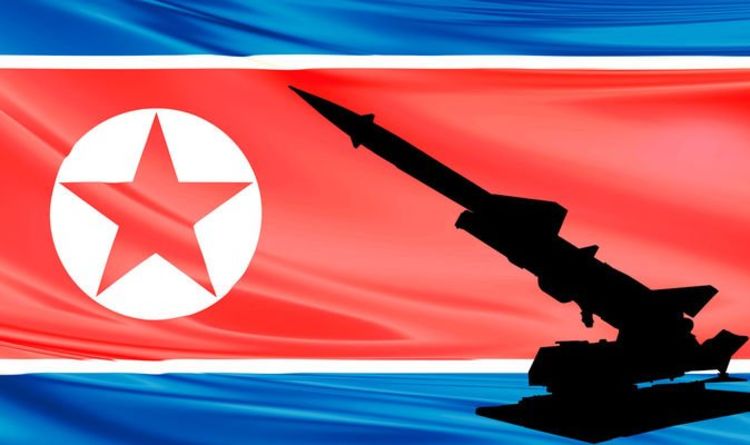 US Forces Korea (USFK) published its 2019 Strategic Digest on Thursday, setting out the current situation with respect to forces on the […] 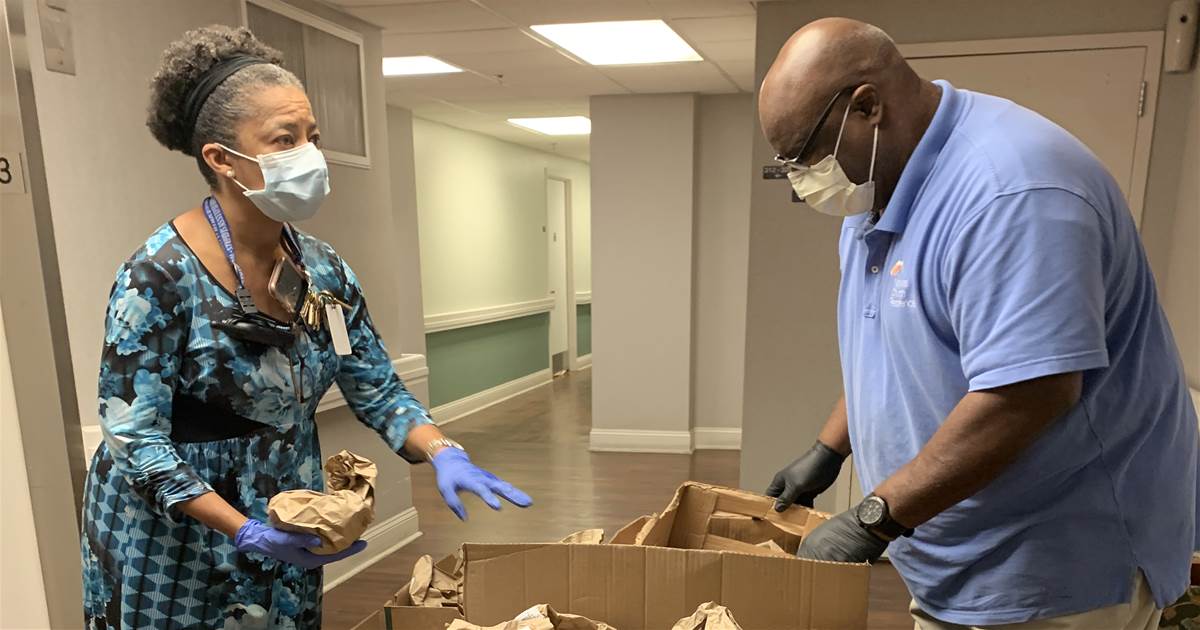 Jasmine Crowe trained for times like this: She diverts millions of pounds of food from landfills and transports them to feed people […]