A new photograph from the Hubble Space Telescope shows a stunning “Einstein Ring” billions of light-years from Earth — a phenomenon named after Albert Einstein, who predicted that gravity could bend light.

The round object at the center of the photograph released by the European Space Agency is actually three galaxies that appear as seven, with four separate images of the most distant of the galaxies forming a visible ring around the others.

The farthest galaxy — a special type of very bright galaxy with a gigantic black hole at its center known as a quasar — is about 15 billion light-years from Earth.

At such a great distance, it should be invisible to even the best space telescopes, but its light is curved by the two galaxies in front, about 3 billion light-years away, so its image appears to us in five separate places: four times in the ring and once at the center of the ring, although that can be detected only in the telescope’s numerical data.

This rare phenomenon is named after Einstein, the physicist who predicted in 1911 that gravity would affect light just as it affects physical matter. Einstein proposed the idea as a test of his theory of general relativity in 1915, and in 1919 the British astronomer Arthur Eddington confirmed the effect during a solar eclipse on the island of Principe off the west coast of Africa, noting that stars near the eclipsed disk appeared fractionally out of place because their light was being bent by the sun’s gravity.

Telescopes in Einstein’s time weren’t able to detect any other signs of the phenomenon. It was seen first by astronomers at the Kitt Peak Observatory in Arizona in 1979 as the Twin Quasar QSO 0957+561, a single quasar that looks like two here on Earth because its image is “gravitationally lensed” by a closer but unseen galaxy.

Since then, astronomers have discovered hundreds of Einstein Rings, although the alignment of the distant galaxies needs to be perfect and none can be seen without a large telescope. A common formation is the Einstein Cross, where a distant galaxy appears as four separate images around a galaxy closer to Earth, but the closer galaxy is too dim to be seen.

Einstein Rings and Einstein Crosses are more than just a pretty phenomenon — gravitational lensing allows astronomers to look much farther into the depths of the universe, and also reveals otherwise hidden details of the galaxies that cause the lensing.

“The Einstein Rings and Einstein Crosses are presumably evidence of more material in the closer galaxies than meets the eye, and that most likely means dark matter,” said Ed Krupp, an astronomer and the director of the Griffith Observatory in Los Angeles. Their distribution can “help illuminate the identity and distribution of dark matter and the relativistic geometry of the whole universe.”

Such gravitational lenses have also been used to spy out some of the most distant dwarf galaxies in the universe, which, being among the oldest, can tell astronomers more about galaxy formation; while gravitational “microlensing” — variations in the light from individual stars — has been used to reveal the unseen presence of distant exoplanets, Krupp said in an email. 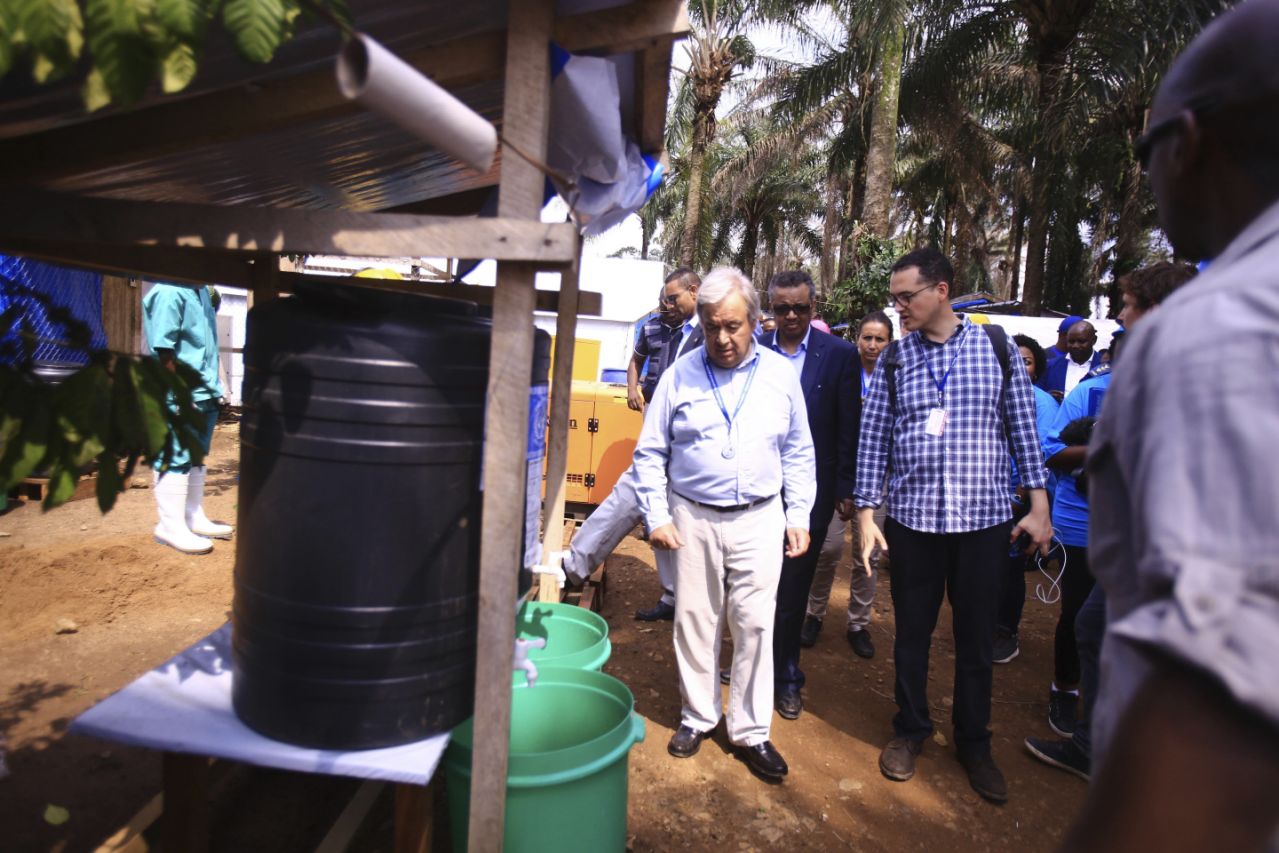 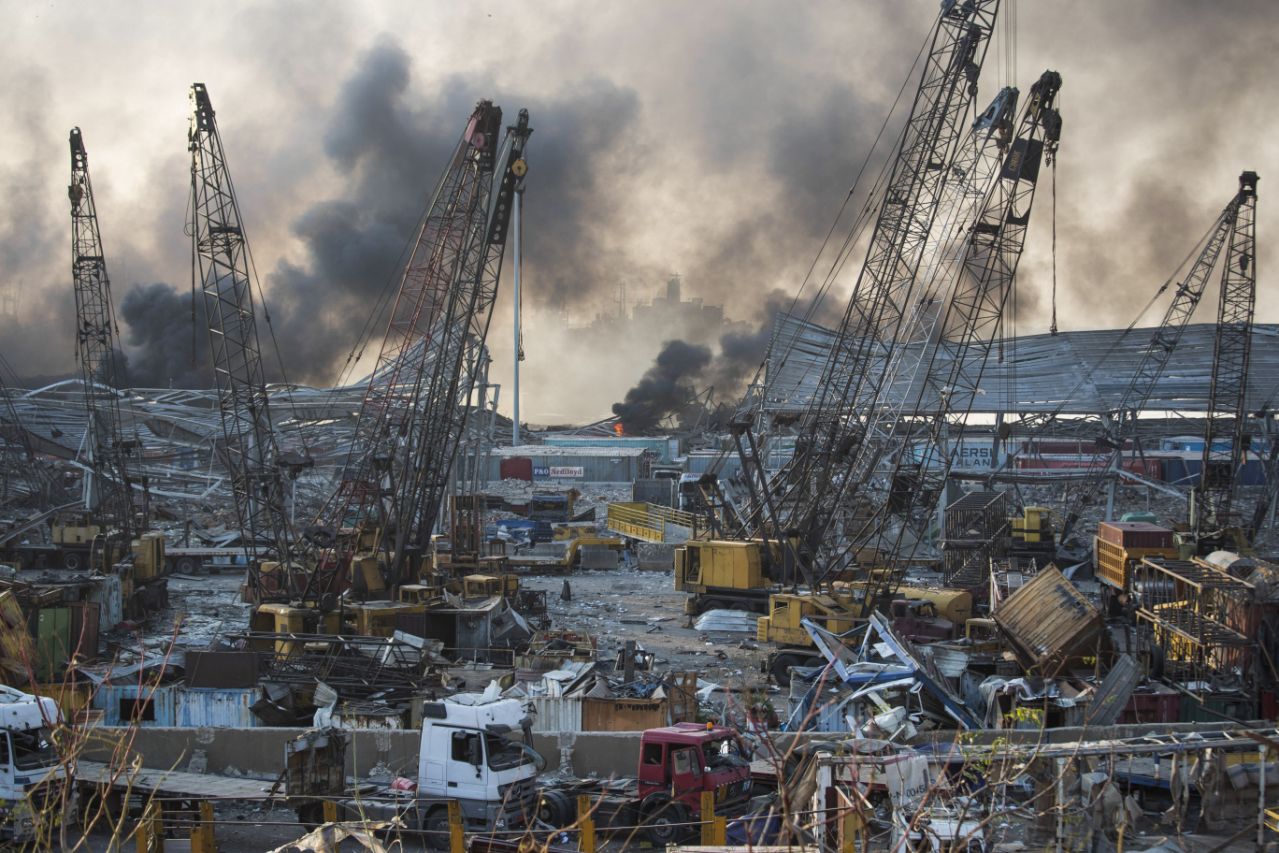 As they watched a huge mushroom cloud rise over the seaport capital, many who felt the massive explosion in Beirut on Tuesday […] 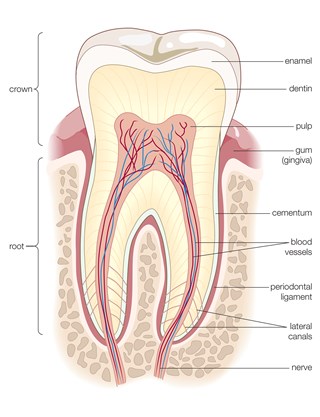 Get the Mach newsletter. SUBSCRIBE From fluoride toothpaste to dental sealants, science has brought all sorts of tools for fighting tooth decay […]