LONDON, Aug 25 (Reuters – Oil prices steadied near $71 a barrel, taking a breather after a strong rally in recent days as Mexico was set to resume crude production following a major outage.

Both benchmark contracts over the previous two days rose by about 8%. That rally erased most of the slump from a seven-day losing streak on the back of a resurgence in COVID-19 cases.

The rally came after Mexican supply fell by more than 400,000 barrels per day following a fire on an oil platform. Mexico’s state oil firm said it expected to resume production by Aug. 30.

The bank expects Brent crude prices to rise to $75 a barrel by December.

U.S. Energy Information Administration official data is due to be released on Wednesday at 1430 GMT.

Last week’s losses were driven by fears that the spread of the highly contagious Delta variant of the coronavirus in Asia would slow the region’s economic recovery.

In a promising sign that the spread of Delta infections was easing in China, the country on Wednesday reported just 20 new confirmed coronavirus cases for Aug. 24, down from 35 a day earlier. read more

Additinoal reporting by Roslan Khasawneh in Singapore and Sonali Paul in Melbourne; editing by Edmund Blair and Jason Neely

LONDON — For the man known as Europe’s last dictator, this is personal. When Belarusian Olympic sprinter Krystsina Tsimanouskaya, 24, criticized her […]

JERUSALEM (AP) — The U.N. agency for Palestinian refugees said Monday it needs to raise $70 million by the end of the […] 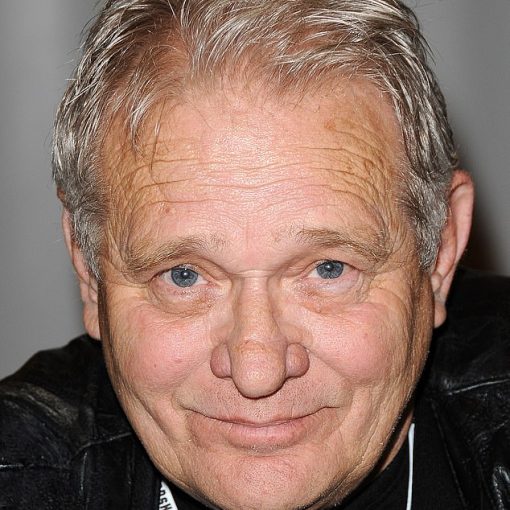