They’re baring their souls to each other — and then some.

On “Naked and Afraid of Love,” a dating-themed spinoff of the hit show “Naked and Afraid,” 16 sexy singles flirt, make romantic connections, and try to survive on remote islands in the Philippines — all while wearing their birthday suits. It’s currently streaming on Sundays on Discovery+.

Contestant Bennett Murphy, 28, told The Post that adding dating to naked survivalism is “really a cocktail.” But the youth soccer coach and bartender from South Carolina said he doesn’t care if people think his appearance on the show is weird: “I definitely got some raised eyebrows from my friends and family, but they’re used to me doing the unconventional.”

He added: “This is as unconventional as it gets.”

The show begins with each single stripping down and getting dropped off on an isolated stretch of beach or forest. Then, they’re joined by another naked contestant of the opposite sex. Armed with supplies such as a machete and map, the pairs work together to find necessities such as food, water and shelter. All the while, they’re also gauging their chemistry as a potential couple.

If the spark fails to ignite, daters have the opportunity to test out other partnerships later on.

Murphy — who, like all of the contestants, uses only his first name on the show — said he felt modest at first, but it wore off as filming progressed.

“I remember being almost crippled with, like, middle-school level insecurity. So [the nudity] was tough, initially,” he said. “And every time you got re-introduced to new people, you definitely could feel the shock factor there. But once we all get comfortable with each other, and we’re all just so tired and dehydrated, we don’t really give a damn where our butthole is facing.”

Murphy got dropped off with Candice Xiao Liang, 29, a Hawaiian Ph.D. student, but the duo soon made a raft and floated out to meet Nelson Monroig, 28, a video game developer from Philadelphia, who was paired with Britt Whitmore, 32, a recruiter from Seattle.

Whitmore told The Post that she was in the wild for 26 days, filmed over March and April. She said the nudity was less of an issue for her than her other anxieties.

“I wasn’t necessarily worried about what [my first partner, Nelson] would think of my body. I was more worried about just the overall connection. Like, is this going to be awkward? Are we just going to stand there? Will we have anything to say to each other? [But] within the first 10 seconds, we made each other laugh, and the anxiety that I had was diminished.”

Brooklyn-based firefighter Barak Raz, 33, told The Post that he also adapted quickly. “I thought I would be nervous, but after the first few days, [being naked] was like second nature and I forgot it was there — aside from the bug bites, which sucked.”

Whitmore added that the show stripped them down in more ways than one.

“You’re like, ‘This is who I am, take it or leave it, all of my cards are on the table,’ ” she said. “Being naked forces you to be more vulnerable . . . You can’t hide behind makeup or clothing or brands.”

They can’t reveal if they found love on the show — spoilers! — but the nude survivalists all maintain that the experience changed their approach to dating.

“I was able to get past some of the things that maybe before would have been a turnoff for me,” said Murphy. “I was like, ‘I look like a billy goat, I have a cowlick like a wolverine. There’s a lot going on here. And people are still finding the time to talk to me and be interested in me! The least I can do is get past my superficial [hang-ups].’ So, that was a big turning point for me.”

Raz also said that his time on the show was eye-opening.

“I learned to be more open-minded,” he said. “Sometimes people dress in a certain way . . . but that doesn’t necessarily mean it’s who they are. One thing that I learned on the show was that I don’t think love is about finding the right person, I think it’s about becoming the right person.” 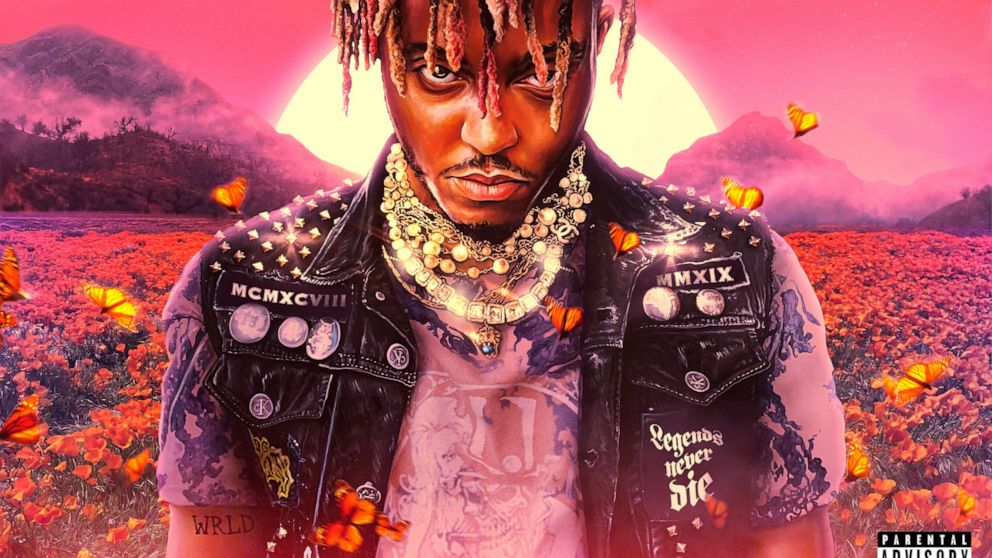 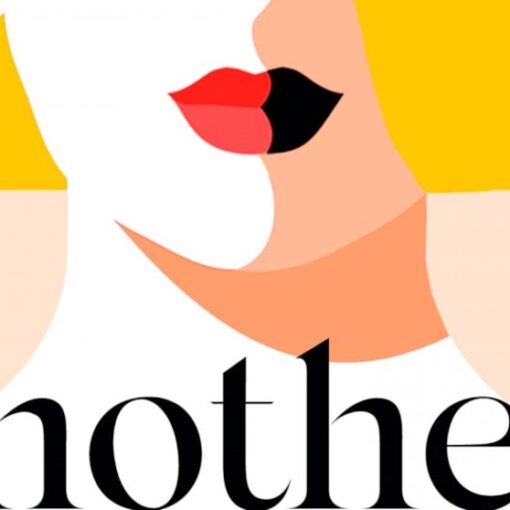 Thirteen-year-old Michael wakes up one day to discover that the woman in the kitchen looks and speaks exactly like his mother, but […] 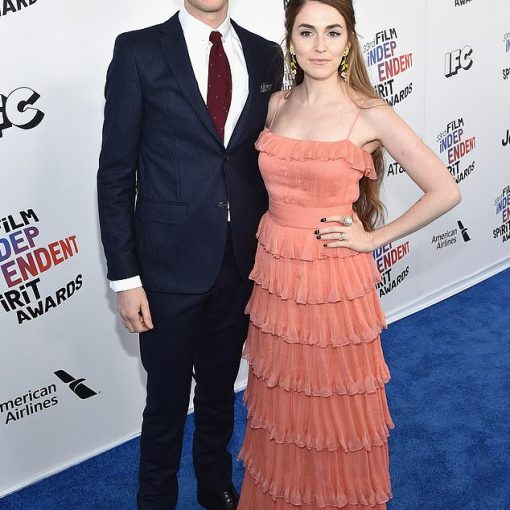