Star power can go either way, either adding pizzazz to a project or driving it straight into the ground.

It’s even riskier when you triple the A-list equation, but Steve Martin, Selena Gomez — and, especially, Martin Short — make it work in “Only Murders in the Building,” a likable 10-part Hulu comedy co-created and written by Martin and John Hoffman and premiering Tuesday, Aug. 31.

Here’s the setup: there’s a suspected suicide in the Arconia on West 72nd St. It’s one of those ginormous pre-war fortress apartment buildings with longtime tenants, some of whom barely know each other save for a passing nod in the elevator (if even that). The suspected suicide catches the fancy of three Arconians, all true-crime fanatics who just shared an elevator with the victim.

Charles, Oliver and Mabel discover that they’re all addicted to the same true-crime podcast (about a murder in Oklahoma). They’re also convinced that the Arconia victim, Tim Kono, was killed by someone in the building, based on what they heard him say in the elevator while he talked (loudly) on his cellphone. They decide to marshal their forces and investigate the inside “murder” themselves while, at the same time, produce a podcast about their sleuthing activities.

That’s all crammed into the series premiere; it doesn’t feel forced though, in that “too much context” type of way. Each episode is about 30 minutes long (give or take), and “Only Murders in the Building” takes its time in unraveling the inevitable back stories of Charles, Oliver and Mabel — there’s much to be mined for all three — and how their investigation into Tim Kono (Julian Cihi) affects all three of them both personally and vis a vis their group dynamic. The age disparity between the two Martins, Steve and Short, and Mabel, is played for laughs (“Calls bother them, for some reason,” Oliver says to Charles about millennials and texting) and Oliver even uses the dreaded words “Worldwide Web.” The series was shot in location in Manhattan, which helps vis a vis the atmosphere, though occasionally the “tough, brusque, eff you” New Yorker attitude trope is overdone.

Of the three main stars, it’s Short who shines the brightest. We already know he’s good in just about everything he does, and he comes through here by never turning Oliver into a parody, thanks in part to (Steve) Martin and Hoffman’s scripts but also by using his familiar facial and vocal tics and rubbery persona to good comedic effect (especially in a fantasy sequence that’s tied into the main plot). Martin is solid and engages in some spot-on slapstick along the way; Gomez is a bit wooden and, at times, seems to be acting in a different show. She doesn’t quite jibe with the overall tone of the series, though she gives it the old college try (and she’s an executive producer, so there’s that).

Overall, though, “Only Murders in the Building” is an enjoyable journey with a plethora of twists and turns — and plot points I’m not allowed to tell you about — that will continue to surprise and move the story forward. 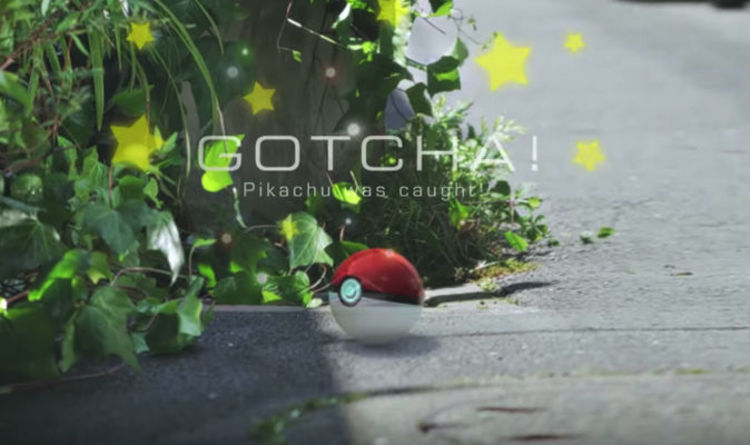 Having enjoyed the second of its kind, fans are now looking to the launch of Pokemon Go Community Day 3. So far, […] 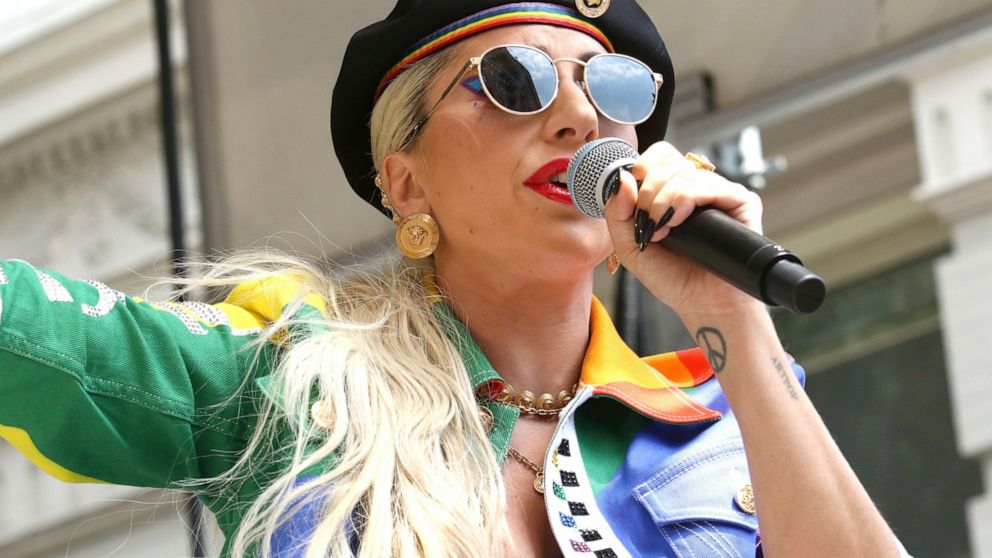 After scrapping the original release date for her new album because of the coronavirus, Lady Gaga has announced that her sixth studio […]

A reported book deal for Mark Halperin, the “Game Change” co-author and political commentator who has faced multiple allegations of sexual harassment, […] 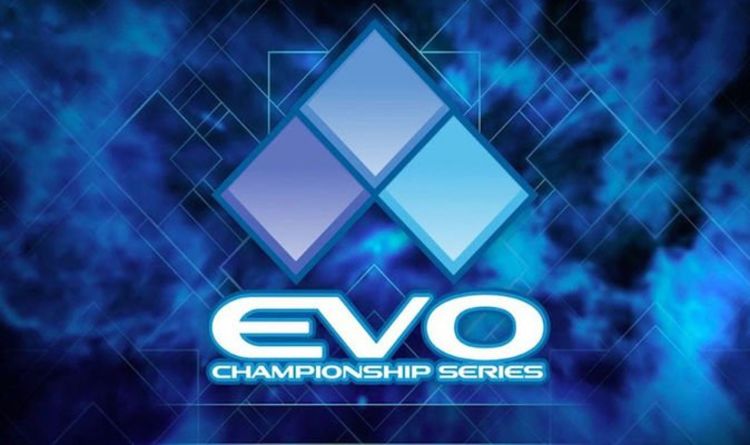 Fans are counting down to the start of the EVO 2019 fighting games event in the US. Taking place from August 2 […]