Harry Kane has finally accepted his fate in staying at Tottenham this summer – suggesting that negotiations won’t be reached with Manchester City for his record British transfer to the Etihad Stadium.

Kane, 28, has been subject to arguably the biggest transfer saga throughout the summer; with rumours starting before England’s Euro 2020 campaign in June.

Negotiations looked to be picking up the pace in August as City intensified their transfer negotiations, but even a bid of £128million (€150m) on the table couldn’t tempt Daniel Levy to part ways with his captain and now Kane has announced he will stay in north London.

As a result, City are still in the market for a new striker – and Express Sport takes a look at four targets who could be Kane’s alternative.

Arsenal striker Aubameyang is another name who has been linked with Manchester City despite his poor form last season.

Having missed Arsenal’s dour 2-0 defeat to Brentford on the opening day due to COVID-19, and only enduring the last half hour of the Gunners’ loss to Chelsea, Aubameyang is severely lacking in match fitness.

However, this hasn’t stopped City’s reported interest in the pacy striker, who could well be tempted by an immediate starting place in the side and European football – leaving Mikel Arteta even more stretched.

Lautaro Martinez has lost his striking partner Romelu Lukaku, following his £97.5m move to Chelsea earlier this month; but that isn’t to say City won’t buy the Argentine.

Scoring 18 league goals in 38 league games for Inter Milan last season, Martinez knows where the goal is as he fired Inter to their first Serie A title in eleven years.

At just 23 and with two years left on his deal, Inter may be forced to sell if City offer a decent enough amount.

Haaland has been linked with every club in the upper echelons of European football over the last few years but as always, City are in pole position for the majority of top names in football, the Norwegian included.

The 20-year-old has started life incredibly at Borussia Dortmund, scoring 62 goals in just 63 games for BVB and announcing himself as one of the top strikers in world football as a result.

Yet, with his release clause of around £64m coming into play next summer, it would be silly for City to buy him in the next week at twice the price. Perhaps they may go another season playing a false nine in order to tempt Haaland to become their poster boy next year.

The Spotify owner Daniel Ek is preparing a bid to buy Arsenal with assistance from the club’s former players Thierry Henry, Dennis […] 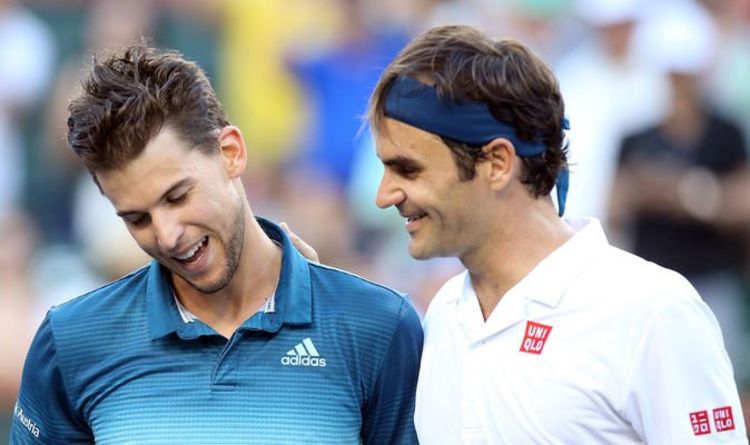 That’s the belief of tennis analyst Catherine Whitaker. The Austrian came from one set down to claim his first ever Masters 1000 […] 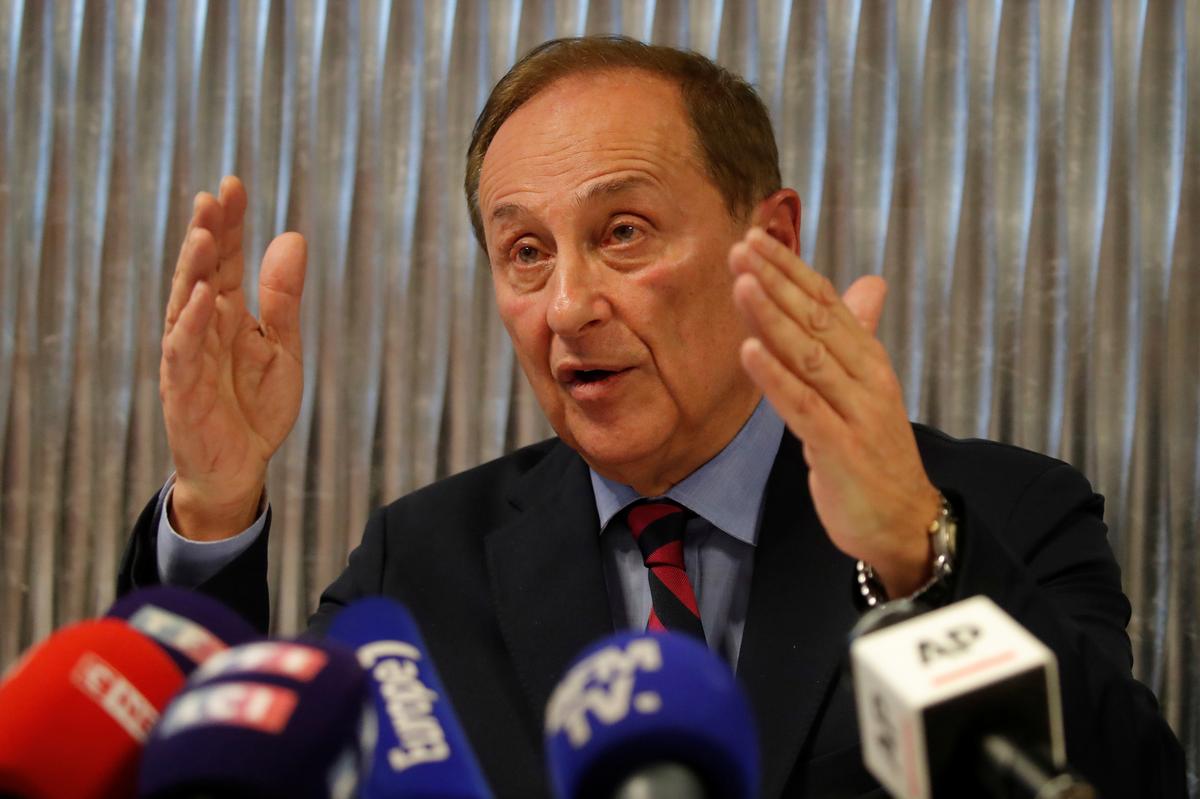