A classified intelligence report was delivered to the White House on Tuesday, according to reports in the US. The US President ordered the investigation 90 days ago into whether the virus that first emerged in central China had jumped to humans via animals or escaped a highly secure research facility in Wuhan. It came after a raging debate was ignited over how the pandemic was started, following secrecy in China.

When Biden assigned the investigation, he said US intelligence agencies were split over the two likely scenarios.

Despite Biden’s directive that the intelligence community “redouble their efforts” to untangle the origin debate, the 90-day review brought them no closer to consensus, the officials told the Washington Post.

The main barrier to clarity is said to be lack of detailed information from China.

A source said: “If China’s not going to give access to certain datasets, you’re never really going to know.”

Pressure has increased to evaluate the lab-leak theory more thoroughly after it was fuelled by former US President Donald Trump and his aides.

Beijing strongly denies the claims, but it came after questions were raised about the handling of COVID-19 early on.

On December 31, China first alerted the World Health Organisation (WHO) to a potential outbreak after officials confirmed they were investigating 27 cases of “viral pneumonia” and dispatched a team of health experts to the region.

But key information was initially withheld over the number of people infected, the risks downplayed and timely information overseen, leading some to claim the government was covering up the true extent of the virus.

It comes after the World Health Organisation (WHO) conducted its own investigation into the origins.

The WHO on Thursday urged China to share raw data from the earliest COVID-19 cases to assist the pandemic origins probe – and release data to address the lab leak theory.

The global health agency also urged all countries to depoliticise the search for the origins of the pandemic. 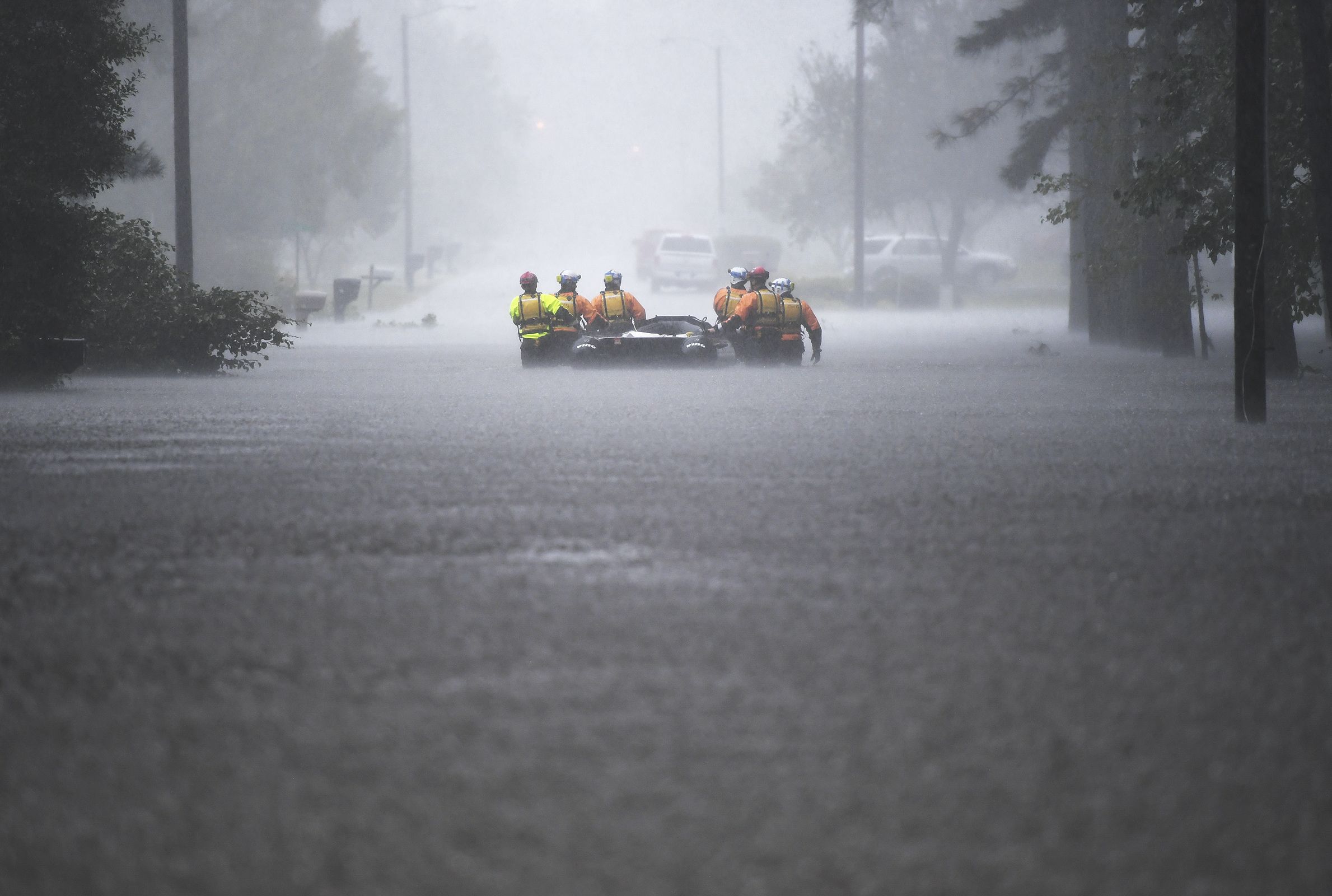 Florence has weakened to a tropical depression, but the death toll continues to rise with at least 17 people dead as of […] 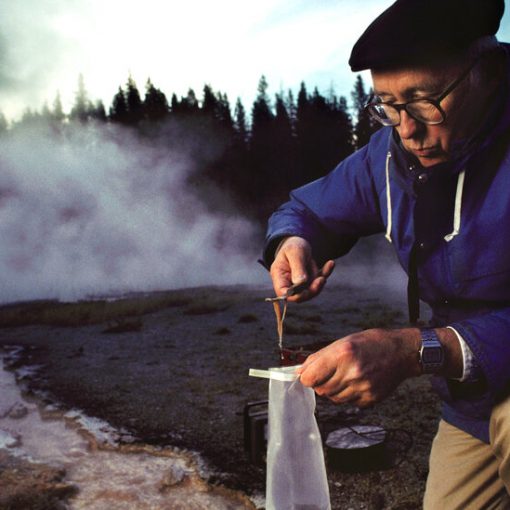 The PCR technology, which requires cycles of extreme heating and cooling, can multiply small segments of DNA millions or even billions of […] 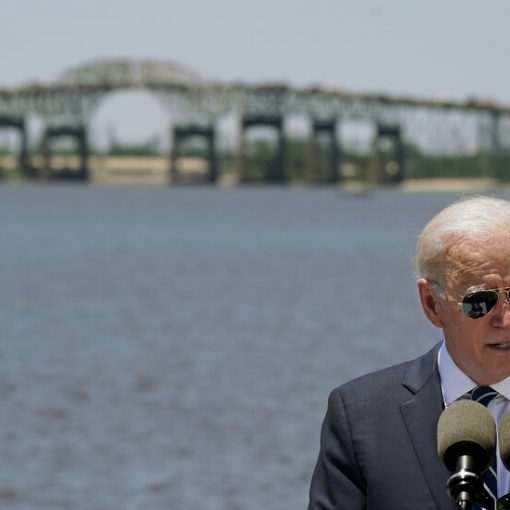 When President Biden arrived in Lake Charles, La., on Thursday to push for spending trillions of dollars on infrastructure nationwide, plywood still […] 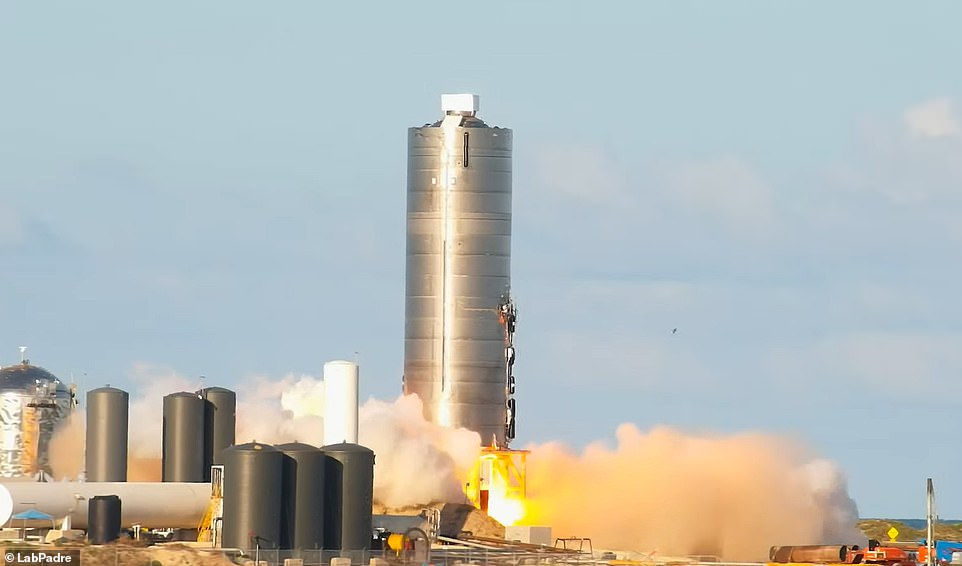