Researchers have discovered a potential new way to fight endometriosis—a prevalent, mysterious, and hard-to-treat disease that causes pain and infertility in women. The approach—which came to light after more than 2 decades of intensive genetic research—blocks a particular gene, reducing discomfort and inflammation, at least in mice.

“It’s a really magnificent piece of sleuthing,” says Linda Griffith, a biological engineer who studies endometriosis at the Massachusetts Institute of Technology. However, she cautions that because the condition is complex, the theoretical treatment will probably relieve symptoms in only a subset of patients. “It pulls together so many pieces of the puzzle, but it’s not the final piece.”

Endometriosis affects an estimated one in 10 women. In the disease, tissue that lines the inside of the uterus—and is shed each menstrual cycle—also grows outside the uterus. The condition causes severe pain, especially during periods, when the rogue lining attempts to shed, creating scar tissue that can essentially glue internal organs together. Only invasive surgery can remove this scarring.

Hormonal treatments such as estrogen suppressors can alter or disrupt the menstrual cycle, but finding the right one can involve months of trial and error. Hormones can also cause a range of side effects, including weight gain, mood changes, and headaches. For some people, these treatments don’t help at all.

The new study is a “labor of love” building on research stretching back to the 1990s, says team leader Krina Zondervan, an endometriosis researcher at the University of Oxford. At the time, scientists knew genetics explained some of the risk of getting endometriosis, but they didn’t know which genes were responsible. Then, studies tracking families with multiple cases of endometriosis helped researchers zero in on a particular region of chromosome 7.

However, there are hundreds of genes in that region, Zondervan says. Narrowing the stretch of the chromosome down to a single gene took years of detective work. First, her team sequenced the DNA of women in 32 families in which three or more women had been diagnosed with endometriosis, focusing on that specific chromosome region. The group found that many of the women with more severe cases had variants of a gene called NPSR1. This gene had not previously been linked to endometriosis, but it has been tied to other inflammatory diseases such as asthma and rheumatoid arthritis.

Zondervan and her colleagues then turned to rhesus macaques, monkeys that also develop endometriosis. When the researchers sequenced the DNA of a group of 850 animals in which 135 had the disease, they saw the same variants. A similar search in more than 3000 endometriosis patients and roughly 7000 people who do not have the disease further confirmed the results, the researchers report in Science Translational Medicine today.

The next step was to try to prevent the gene from turning on. In mice, the researchers blocked the protein that NPSR1 encodes by injecting a solution containing a molecule called SHA 68R, which is known to inhibit the gene’s expression. Mice don’t menstruate, but researchers could simulate the pain and inflammation of endometriosis by injecting little pieces of bacteria or uterine lining into their abdomens. The rodents that received SHA 68R experienced less inflammation and abdominal pain. (Mice experiencing abdominal pain shift their weight toward their front paws to compensate, and researchers can measure that weight shift.)

“This was a heroic effort,” says Stacy McAllister, an endometriosis researcher at Emory University who was not involved in the study. However, she’d like to see more evidence that targeting NPSR1 would help with chronic pain rather than only alleviating pain in the short term.

A complicating factor is that not every endometriosis patient had an NPSR1 variant, the researchers found. “That’s why this disease is so darn hard to make progress on,” Griffith says. “Endometriosis very likely isn’t one disease.” Studies like this help researchers understand the complex disease and how to treat it, she says.

The researchers next want to target the gene in monkeys to see whether it has the same benefits. “It’s been a big project and a long effort,” says Thomas Tapmeier, an endometriosis researcher at Monash University and lead author of the study. “This is just the end of the beginning.” 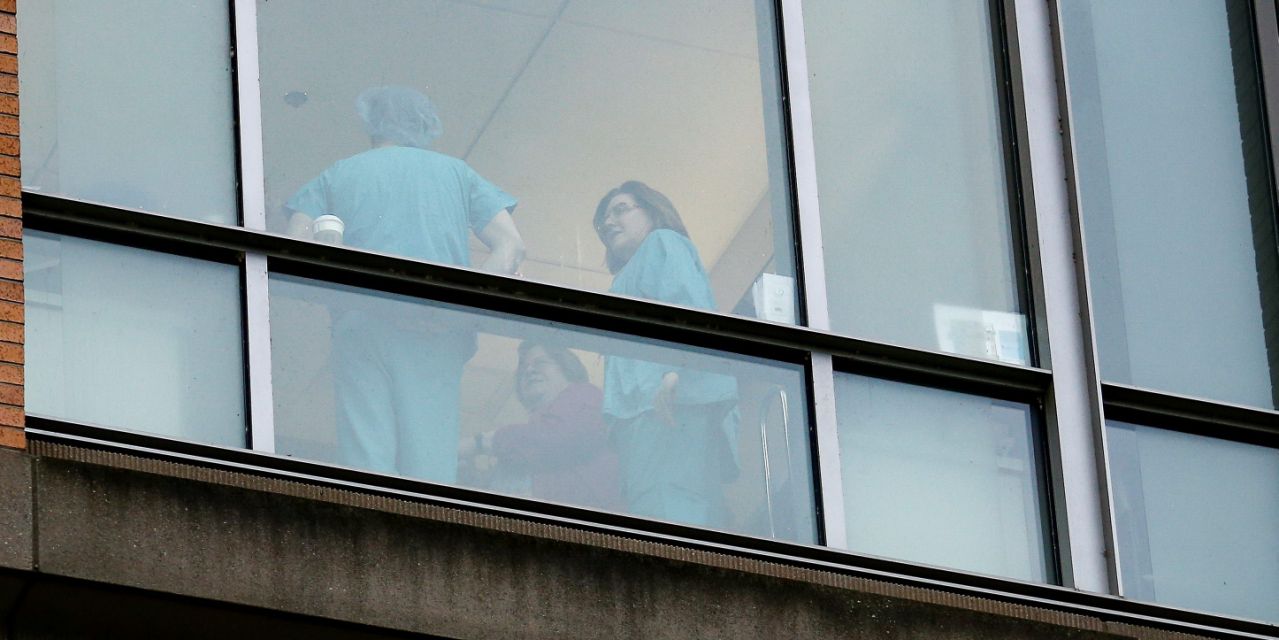 FILE PHOTO: Employees dressed in scrubs talk with each other at Providence Regional Medical Center after a spokesman from the U.S. Centers […]

Ants didn’t take over the world by being stupid and cowardly. Case in point: Rafts of fire ants have been spotted floating […] 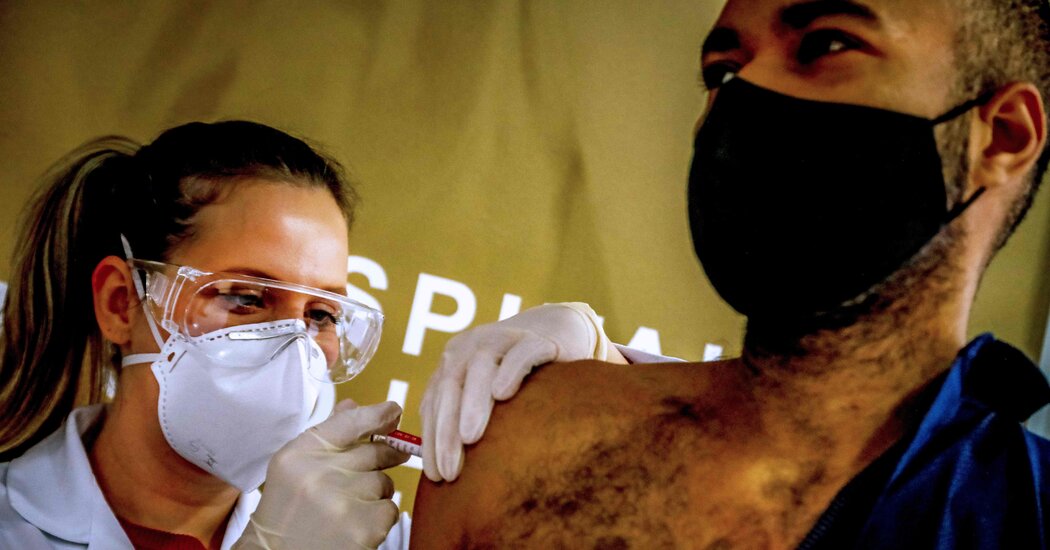 The Philippines will have quick access to a Chinese coronavirus vaccine. Latin American and Caribbean nations will receive $1 billion in loans […]