Call her by her given name. Alana “Honey Boo Boo” Thompson celebrated her upcoming 16th birthday by posing for a photo shoot and opening up about her life as a teenager after spending the majority of her childhood as a reality star.

The Toddlers & Tiaras alum, who will be another year older on Saturday, August 28, declared in a Teen Vogue profile published on Wednesday, August 25, that she no longer wants to go by her famous nickname. “My mama did not name me Honey Boo Boo,” she explained. “My name is Alana.”

In fact, Thompson believes the persona she embodied as a child is in stark contrast to who she is today. “They are completely two different people,” she noted. “I would say that I do like this Alana now, rather than the younger Alana.”

The TV personality has embraced her new self too, revealing that she does “not care” if the world accepts her grown-up look.

“I guess people still expect me to be little Honey Boo Boo, and I’m not anymore,” she said. “Just because I’m from the South, people expect me to be all country bumpkin, out riding four wheelers all the time, but that’s not really how it is. … As long as I like myself, I’m good.”

Thompson added that she does not “ever wish to be like” anybody else, telling the magazine, “I am my own person.”

The Here Comes Honey Boo Boo alum divulged that she faces body-shaming on a regular basis via social media, but she tries to not let it get to her. “I don’t understand why people think this way,” she detailed. “Just because I got a little bit of extra meat on my bones, you want to hate me? I’ll never get body-shaming. … Like, I know I’m beautiful, and I know I got a banging body, so … I don’t care.”

Despite her refreshing attitude, Thompson’s past has impacted her present-day relationships. “To be honest, I do not have many friends. At all,” she confessed, noting that her only friend is her boyfriend. “Because I feel like folks are so much like, ‘Oh, my God, I’m friends with Honey Boo Boo.’ I don’t trust nobody really, so I don’t have friends.”

As for where she stands with her mother, June “Mama June” Shannon, after her March 2019 arrest for possession of a controlled substance and drug paraphernalia charges, the Dancing With the Stars: Juniors alum said they are working on getting “back on track.” (The 42-year-old reality star agreed to complete 100 hours of community service and avoided jail time.)

Now, Thompson is focused on what she wants next, although she is leaving her options open for further transformation. “I don’t know what future Alana’s like,” she said. “I haven’t met her yet.”

Scroll through the gallery below to see more photos from Thompson’s shoot. 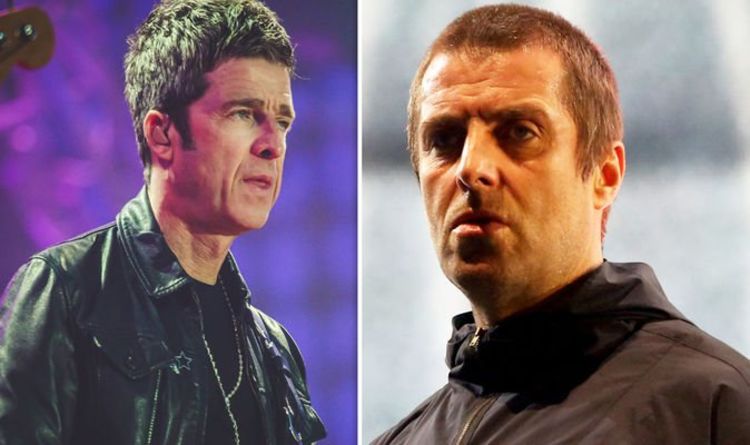 News broke last month that there could be a possible Oasis reunion on the cards, as the outspoken lead singer took to […] 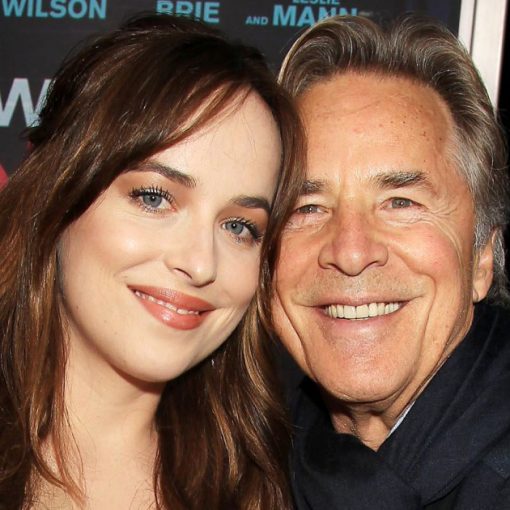 Confidence is key! Don Johnson cut daughter Dakota Johnson off financially when she was still a teenager, but she wasn’t sweating it […] 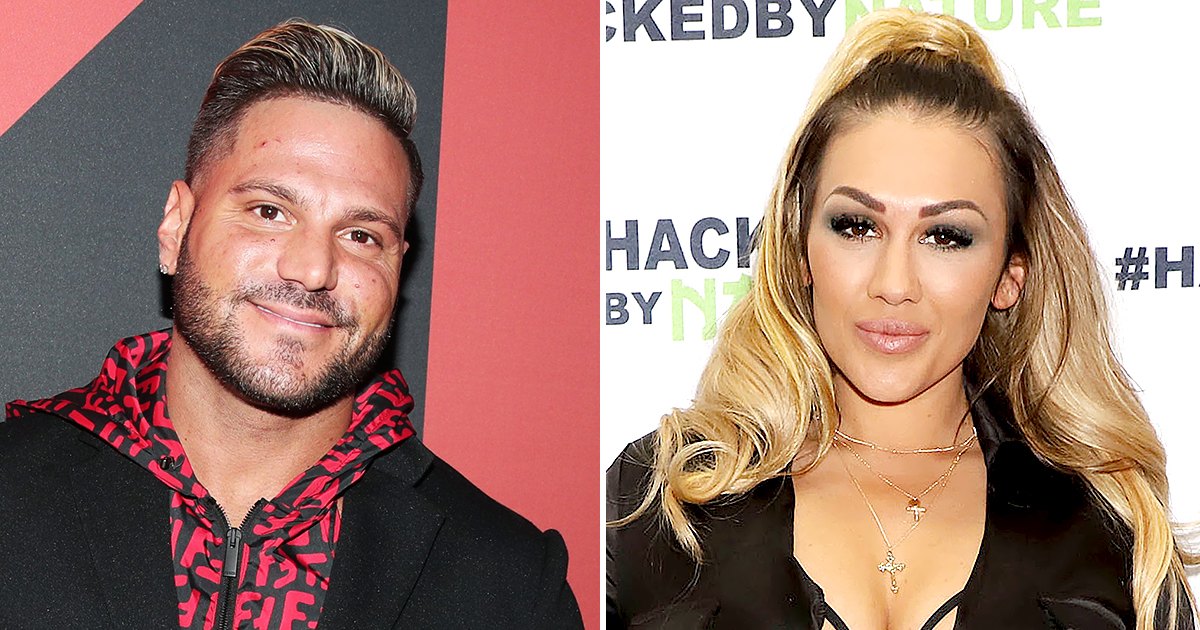 Making changes! After a year of ups and downs, the Jersey Shore cast couldn’t be happier to see Ronnie Ortiz-Magro get back […]