The company logo is displayed at the Samsung news conference at the Consumer Electronics Show (CES) in Las Vegas January 7, 2013. REUTERS/Rick Wilking/File Photo

Aug 25 (Reuters) – Google will tap Samsung Electronics Co Ltd (005930.KS) to supply the 5G modem for its next flagship Pixel smart phone, sources familiar with the matter told Reuters, signaling the first win for the Korean firm in a U.S. market dominated by Qualcomm Inc (QCOM.O).

Earlier this month, Google disclosed that it has designed its own processor chip to power its new Pixel 6 and Pixel 6 Pro high-end phones, ending its complete reliance on Qualcomm, which will still supply chips for the lower-priced Pixel 5A.

Samsung’s move to provide the Pixel’s modem technology is important because the Korean firm is one of only three companies in the world capable of making 5G modems that connect devices to wireless data networks. The others are Qualcomm, the market leader by a wide margin, and Taiwan’s MediaTek Inc (2454.TW).

Samsung widely uses its Exynos modem technology in its own flagship smart phones in Asia and Europe. But it has long relied on Qualcomm to provide modems for U.S. versions.

That is in part because Qualcomm has a technology lead in a variant of 5G networking called millimeter wave, which provides the fastest speeds available with the new networks. To date, all smart phones released in the United States – including Apple Inc’s (AAPL.O) iPhone – have used Qualcomm chips to tap millimeter wave networks.

Winning Google’s Pixel business gives Samsung its first big chance to show off its chipmaking skills to the wider phone industry, which has long been wary of buying a key component from a fierce rival, said Kevin Krewell, principal analyst at TIRIAS Research. The Korean firm has never before sold its 5G modem chip technology to an outside company. 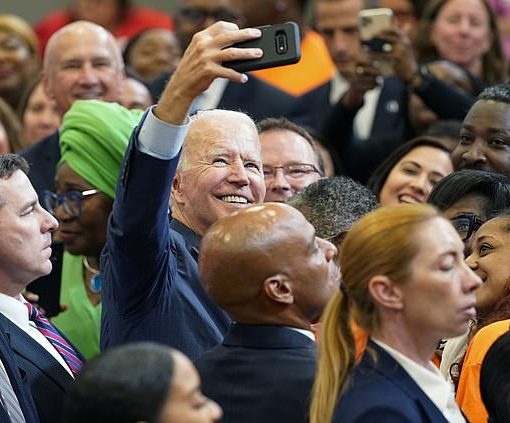 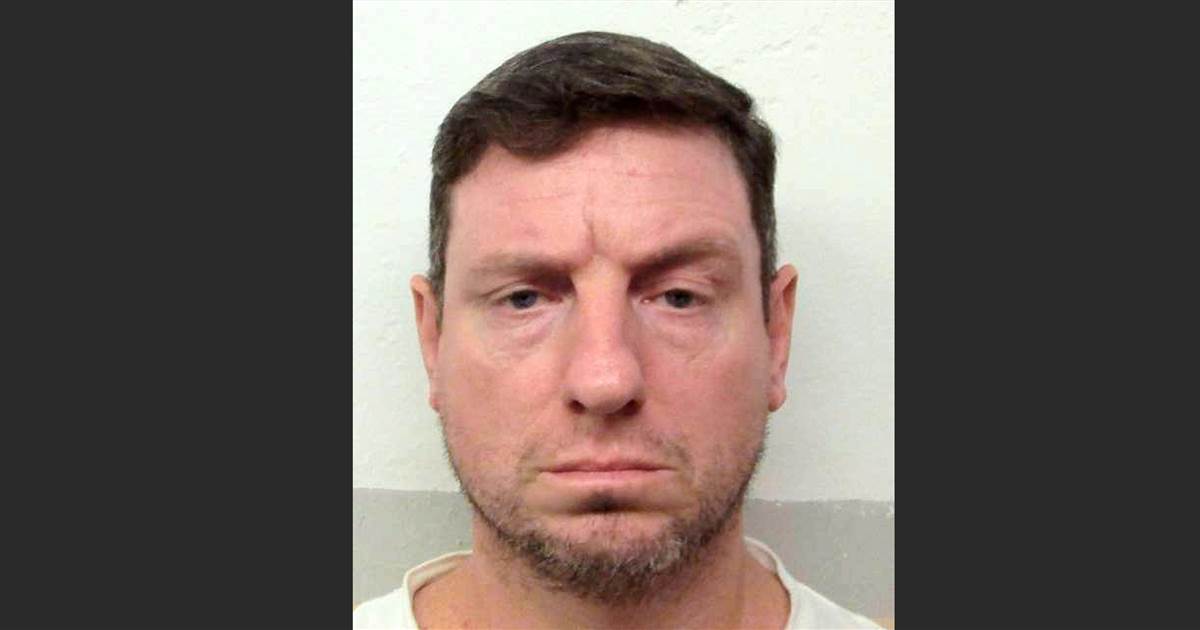 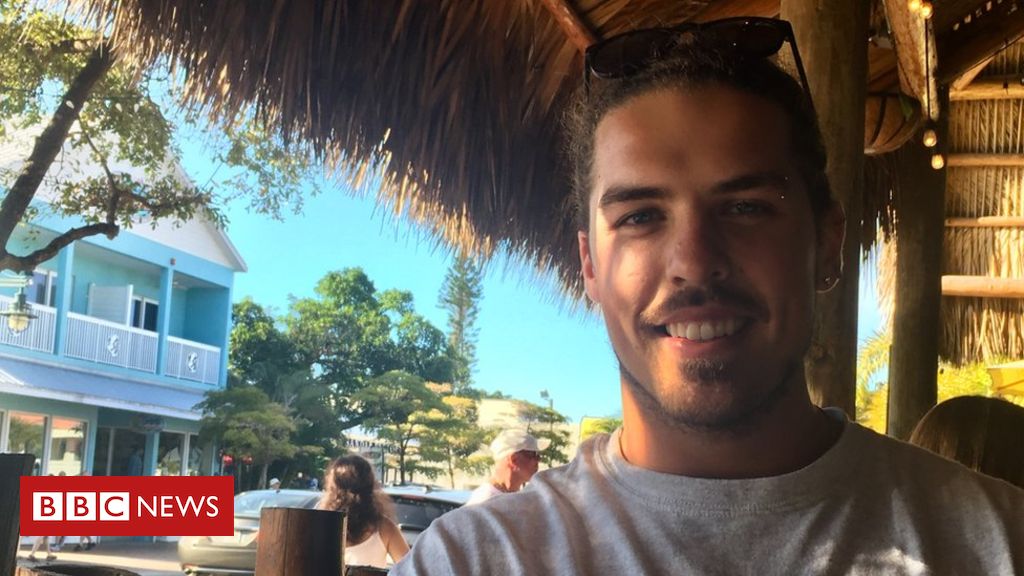 Willy Phillips Jr was 13 years old when he survived a plane crash that killed his father in 2010. Almost nine years […] 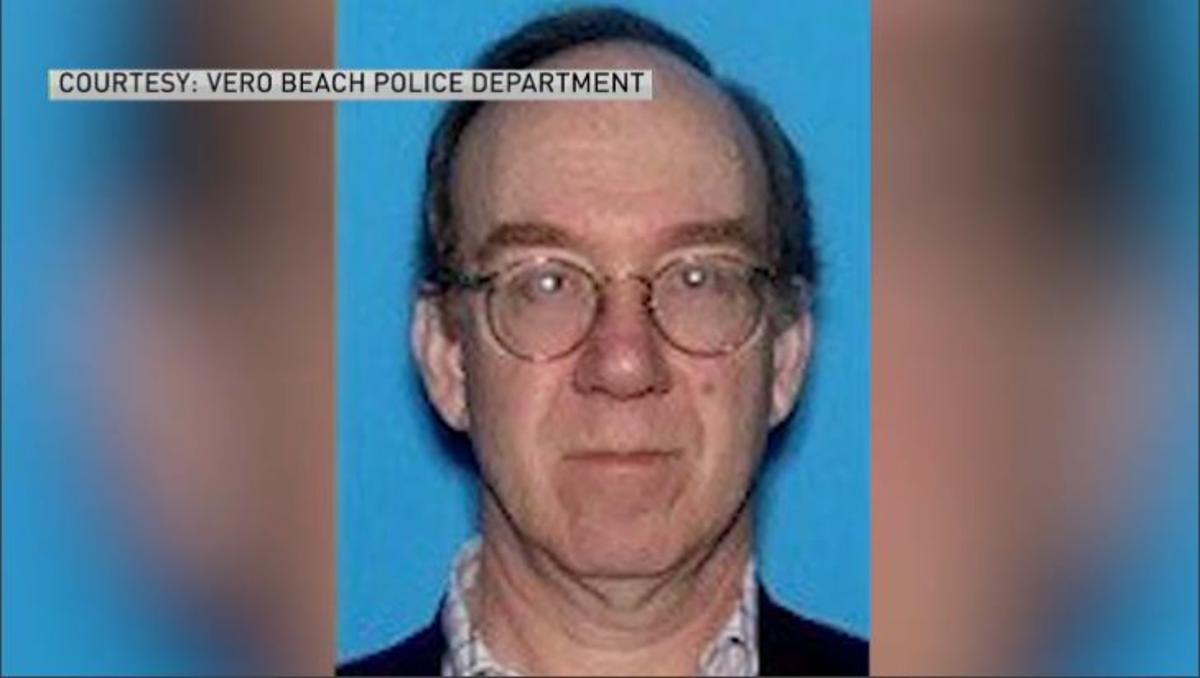 A second Boston-based billionaire is facing a criminal charge after a multi-agency investigation into human trafficking at massage parlors in Florida.  John […]